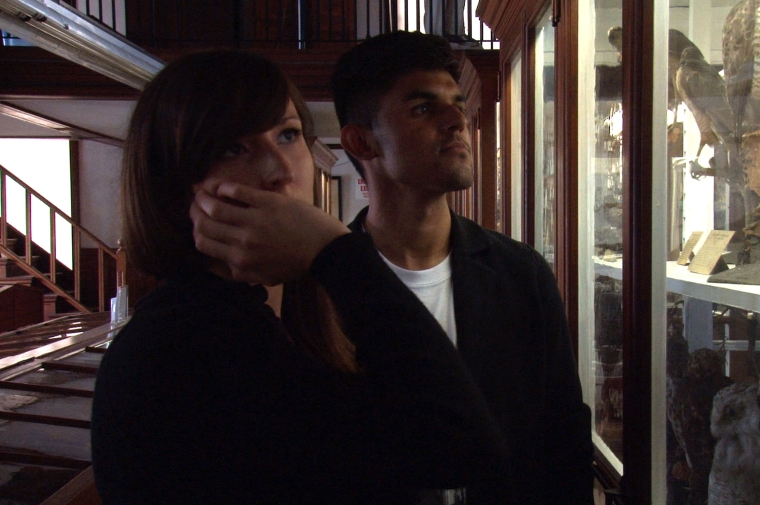 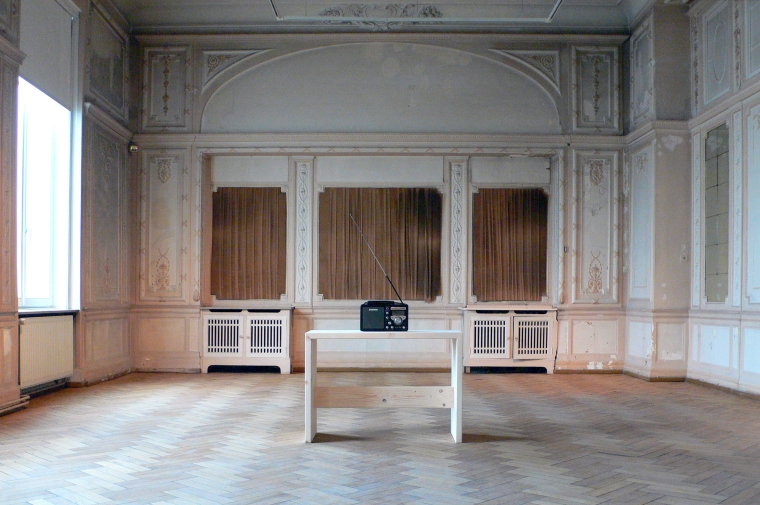 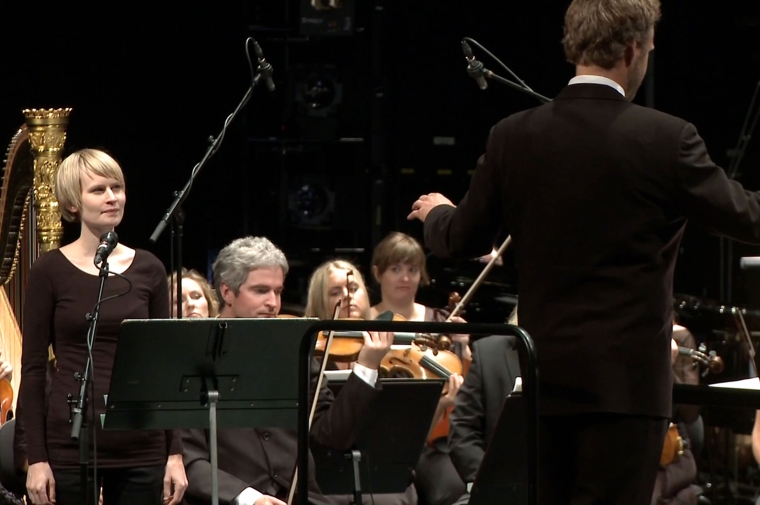 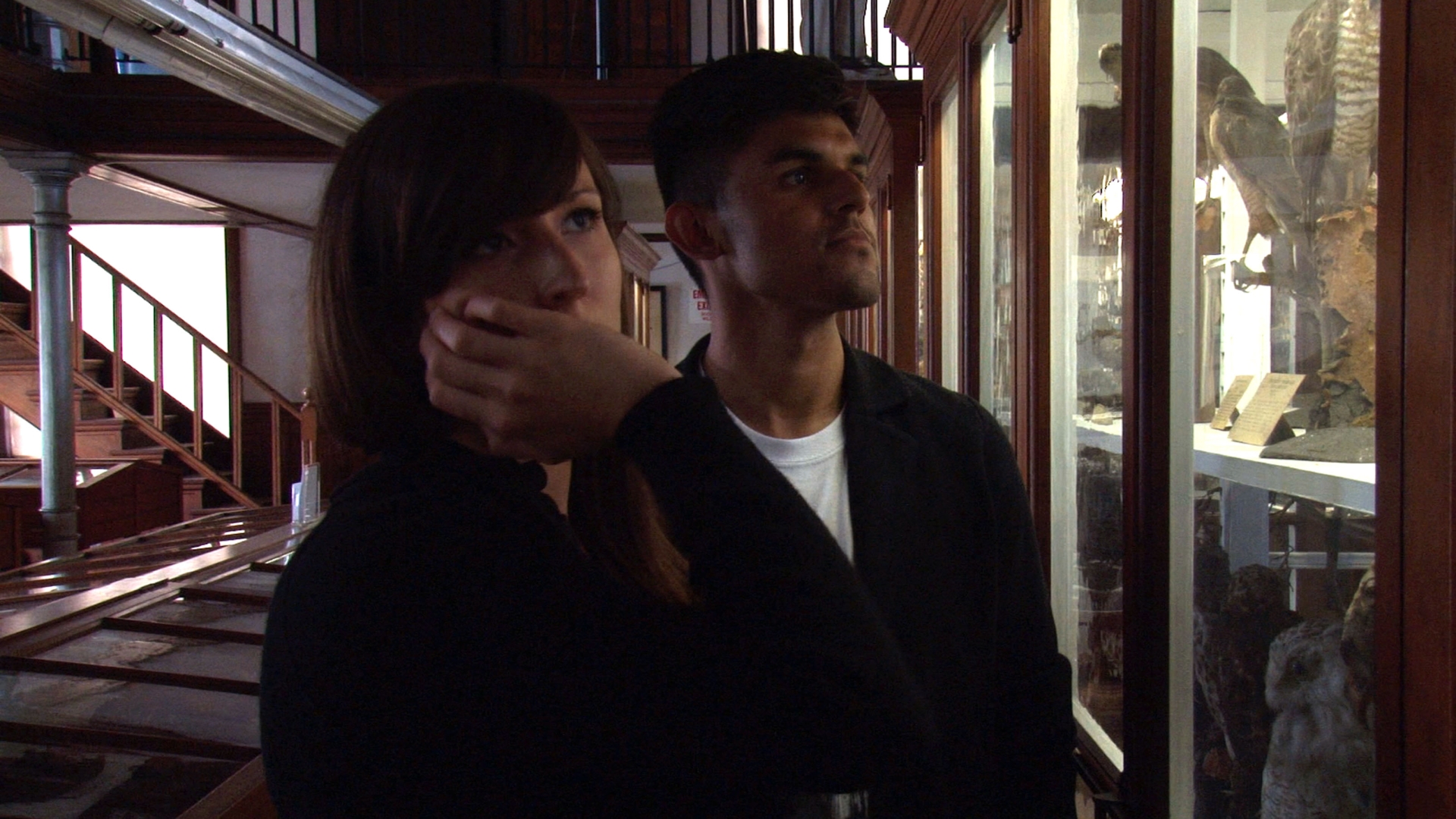 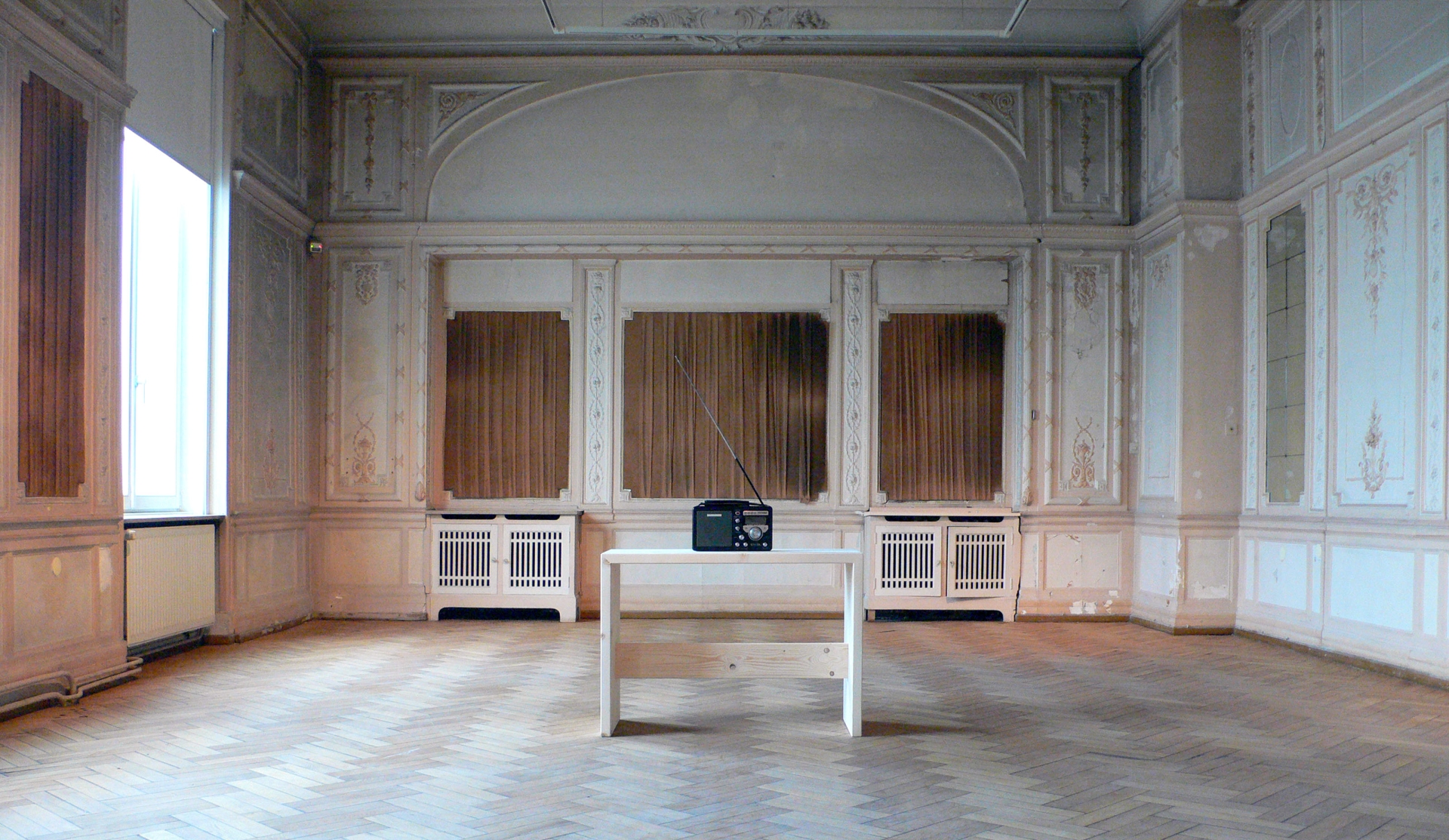 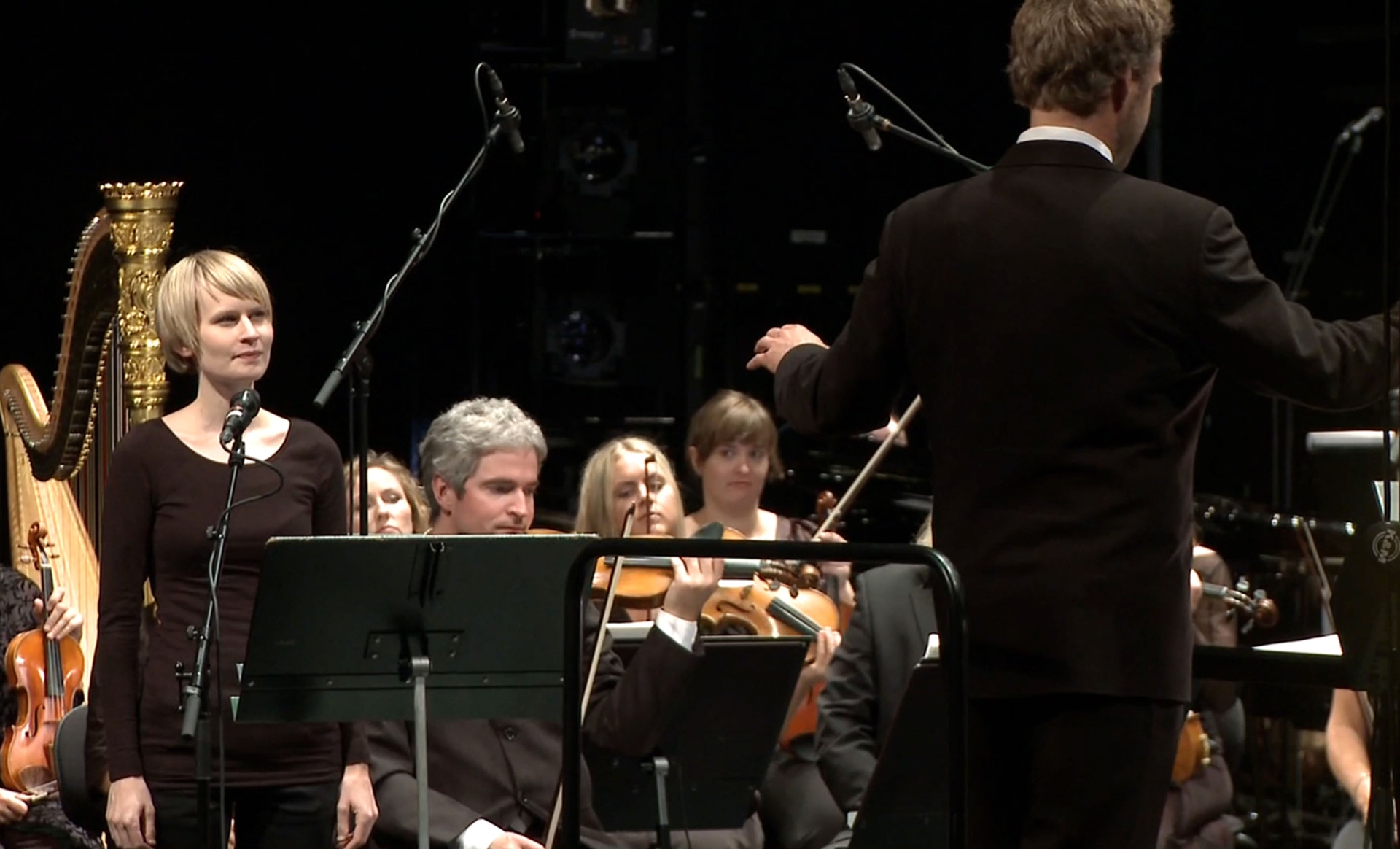 Angel Nevarez and Valerie Tevere’s practice spans well over a decade of projects and performances that engage with contemporary music and sound, radio, dissent, and public fora. Their works move between the spatial simultaneity of performance and enunciation, reflecting upon political agency through lyrics, audio, and transmission.