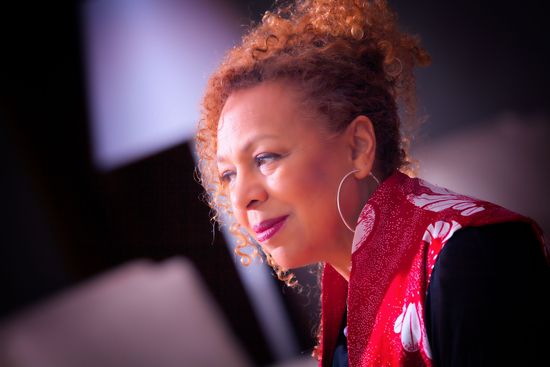 Dr. Jones, a member of the American Academy of Arts and Sciences, has also received awards for her work from the Hutchins Center for African and African American Research, Harvard University and Creative Capital | Warhol Foundation. In 2016 she was named a MacArthur Foundation Fellow.

Dr. Jones’s writings have appeared in a multitude of exhibition catalogues and journals.  She is the author of two books published by Duke University Press, EyeMinded: Living and Writing Contemporary Art (2011), and South of Pico: African American Artists in Los Angeles in the 1960s and 1970s (2017), which received the Walter & Lillian Lowenfels Criticism Award from the American Book Award in 2018 and was named a Best Art Book of 2017 in The New York Times and a Best Book of 2017 in Artforum.

Dr. Jones has also worked as a curator for over three decades and has numerous major national and international exhibitions to her credit.  Her exhibition “Now Dig This! Art and Black Los Angeles, 1960-1980,” at the Hammer Museum, Los Angeles, was named one of the best exhibitions of 2011 and 2012 by Artforum, and best thematic show nationally by the International Association of Art Critics (AICA). She was co-curator of “Witness: Art and Civil Rights in the 1960s” (Brooklyn Museum), named one the best exhibitions of 2014 by Artforum.