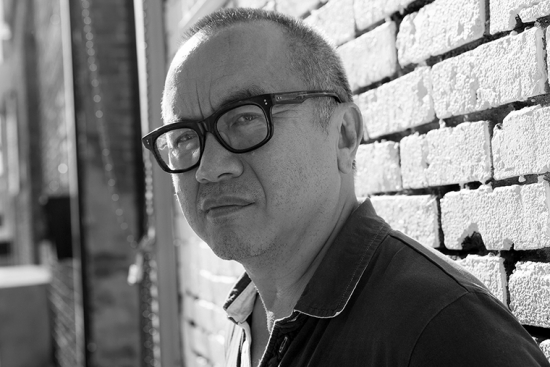 Ken Lum was born in Vancouver, Canada but presently resides in Philadelphia, Pennsylvania where he is the Marilyn Jordan Taylor Presidential Professor and chair of the Department of Fine Arts at the University of Pennsylvania Stuart Weitzman School of Design.

From 2000 to 2006 Ken Lum was head of the graduate program in studio art at the University of British Columbia, Vancouver, where he taught from 1990 until 2006. Lum joined the faculty of Bard College, Annandale-on-Hudson, in 2005 and worked there until 2007. He has been an invited professor at the École Nationale Supérieure des Beaux-Arts, Paris, the Akademie der Bildenden Kunst, Munich, California College of the Arts, San Francisco, and the China Art Academy, Hangzhou.

Lum is co-founder and founding editor of Yishu Journal of Contemporary Chinese Art. He has published extensively; and recently completed an artists’ book project with philosopher Hubert Damisch that was launched with Three Star Press, Paris.