Mayor Bill de Blasio has appointed Mary Valverde for the Sculptor seat of the Public Design Commission. Per the New York City Charter, the Mayor selects nominees for the PDC’s professional members from lists provided by the Fine Arts Federation. PDC reviews permanent works of art, architecture and landscape architecture proposed on or over City-owned property, and acts as caretaker and curator of the City’s public art collection.

Mary A. Valverde is an interdisciplinary artist who uses ephemeral materials to reflect upon sacred spaces and rituals, and politics of production, exploitation, social roles, culture and tradition. Valverde teaches at Hunter, York, & Cooper Union School of Art and was the 2011 MFA Lecturer at the ICA Philadelphia. She is the recipient of the University of Pennsylvania’s Graduate School of Design’s Full Dean’s Diversity Fellowship and in 2010 received the Artist Fellowship, Inc. Individual Artist Award and the Mayer Foundation Grant. Valverde’s work has been exhibited at El Museo del Barrio, The Queens Museum of Art, Jersey City Museum, Momenta Gallery, Abrons Art Center, and Cuchifritos Gallery, among others. Valverde received her MFA from the University of Pennsylvania and her BFA from the School of Visual Arts, NY.

Read the write up on Valverde from El Diario. 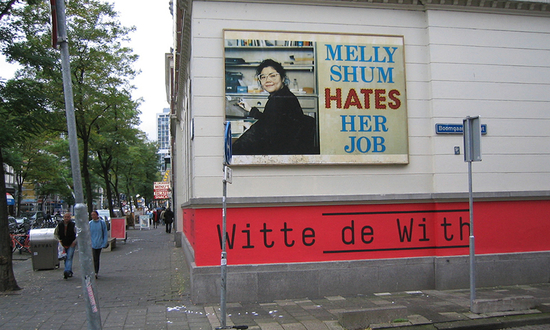 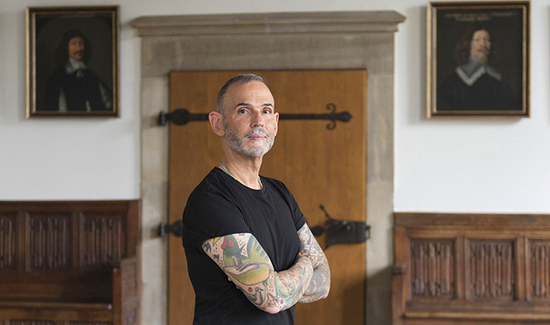