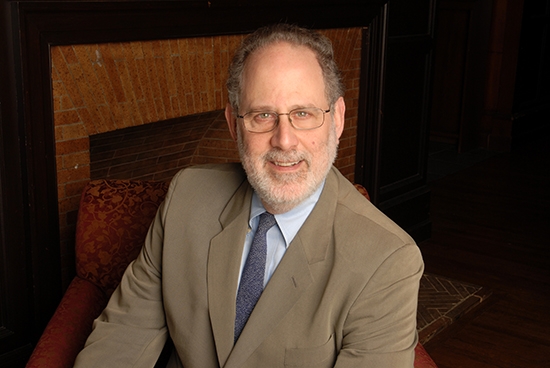 David Hollenberg served as University Architect at the University of Pennsylvania from June 2006 through 2020. In this role, he was responsible for oversight of the design of the physical development and preservation of the campus, supervising a staff of 16, including the Principal Planner, the University Landscape Architect, and the Environmental Sustainability Coordinator. He had oversight of the design of major campus projects since 2006 that have emerged from the Penn Connects Plan, such as the Music Building, Penn Park, Shoemaker Green, the ARCH, Weiss Pavilion at Franklin Field, and Golkin Hall, the Richards Medical Laboratories, and Hill College House.

Prior to this position, he worked from 1992 to 2006 for the National Park Service. Serving as Associate Regional Director for Design, Construction and Facility Management, he was responsible for the major programs and services affecting all National Park Service structures in the thirteen-state Northeast Region, and supervised a staff of 35-40 in four divisions: Architectural Preservation, Development, Engineering, and Facility Management. He had primary Regional Office responsibility for implementation of the Independence National Historical Park General Management Plan, which involved planning approximately $320 million in design and construction involving four new buildings and three blocks of new public open space. In addition, he served as NPS representative on the jury for the Flight 93 National Memorial Competition.

From 1975-2002, he was with John Milner Associates, an architecture and historic preservation firm headquartered in West Chester PA. As Vice President and Director, Department of Architecture, he directed a wide variety of projects involving the documentation, restoration and reuse of major architectural landmarks including, in Philadelphia, the Fairmount Water Works, Alden Park Apartments, Lit Brothers Department Store, the Reading Terminal Headhouse, and the John Wanamaker Building.

David received his Masters of Architecture from Penn in 1975 and is a registered architect in Pennsylvania. He has taught in the University of Pennsylvania Stuart Weitzman School of Design for 24 years, in the Graduate Program in Historic Preservation; he currently teaches a course entitled Preservation Through Public Policy.

He serves on the Boards of both Eastern State Penitentiary Historic Site and the Beth Sholom Preservation Foundation. He also serves as a Commissioner on the Flight 93 Memorial Federal Advisory Commission.