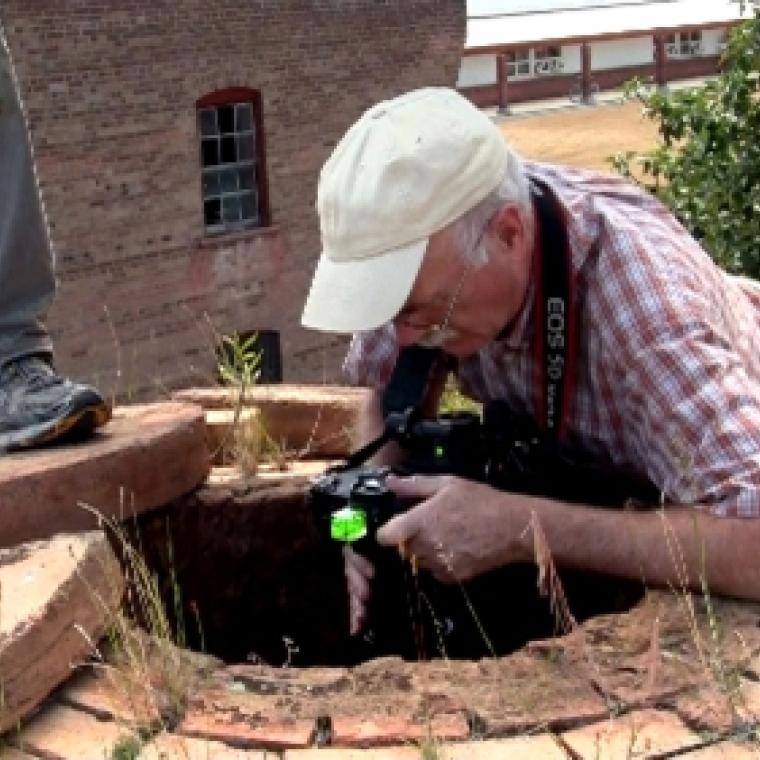 Joseph E. B. Elliott specializes in photography of historic infrastructure, industry and architecture. Over the past 30 years he has worked with clients such as the Historic American Buildings Survey (HABS), the U.S. Department of Veterans Affairs, the University of Pennsylvania, Argonne National Laboratory, and various cultural resource and engineering firms. His work is in the collections of the Athenaeum of Philadelphia, the Library of Congress, Lehigh University, and the Minneapolis Institute of Art. His photographs have been published in Common Ground, Smithsonian, Wired, and Metropolis. Elliott's books include a monograph, The Steel, Columbia College Chicago Press, 2013, Palazzos of Power, co-authored with Aaron Wunsch, Princeton Architectural Press, 2016, Philadelphia: Finding the Hidden City, co-authored with Peter Woodall and Nathaniel Popkin, Temple University Press, 2017, and In Exchange for Gold, co-authored with Richard Niesenbaum, Common Ground Research Networks, 2019.  Elliott was educated at the University of Minnesota (B.S.) and Pratt Institute (M.F.A.) 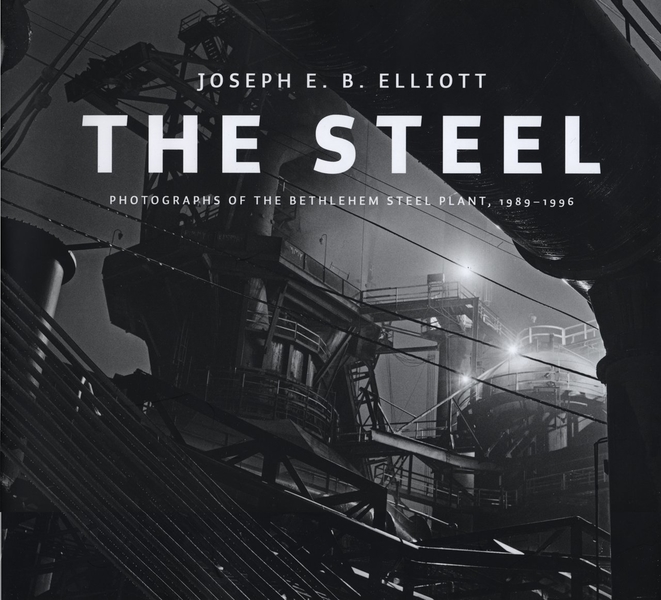 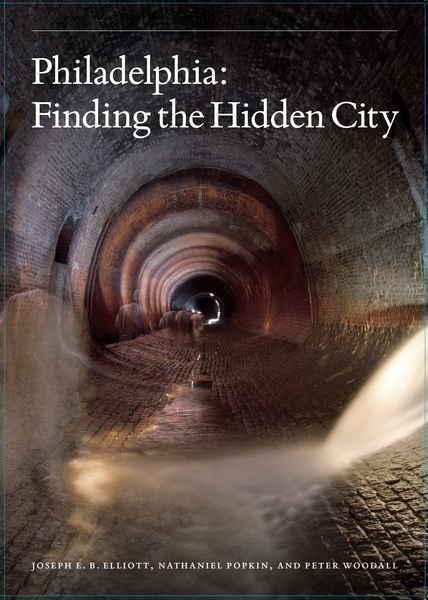 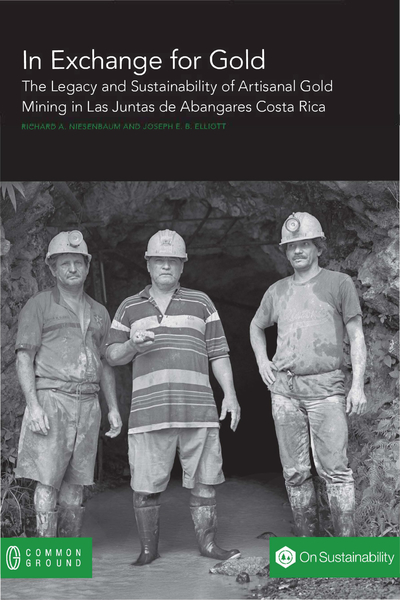 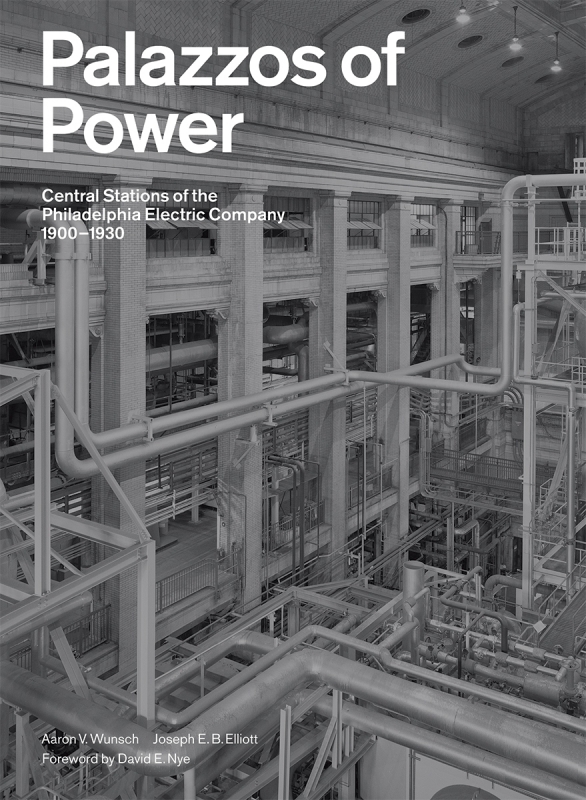