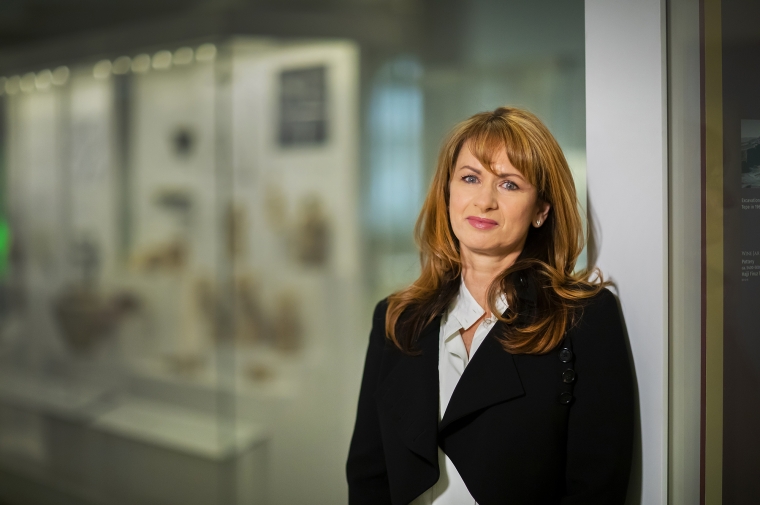 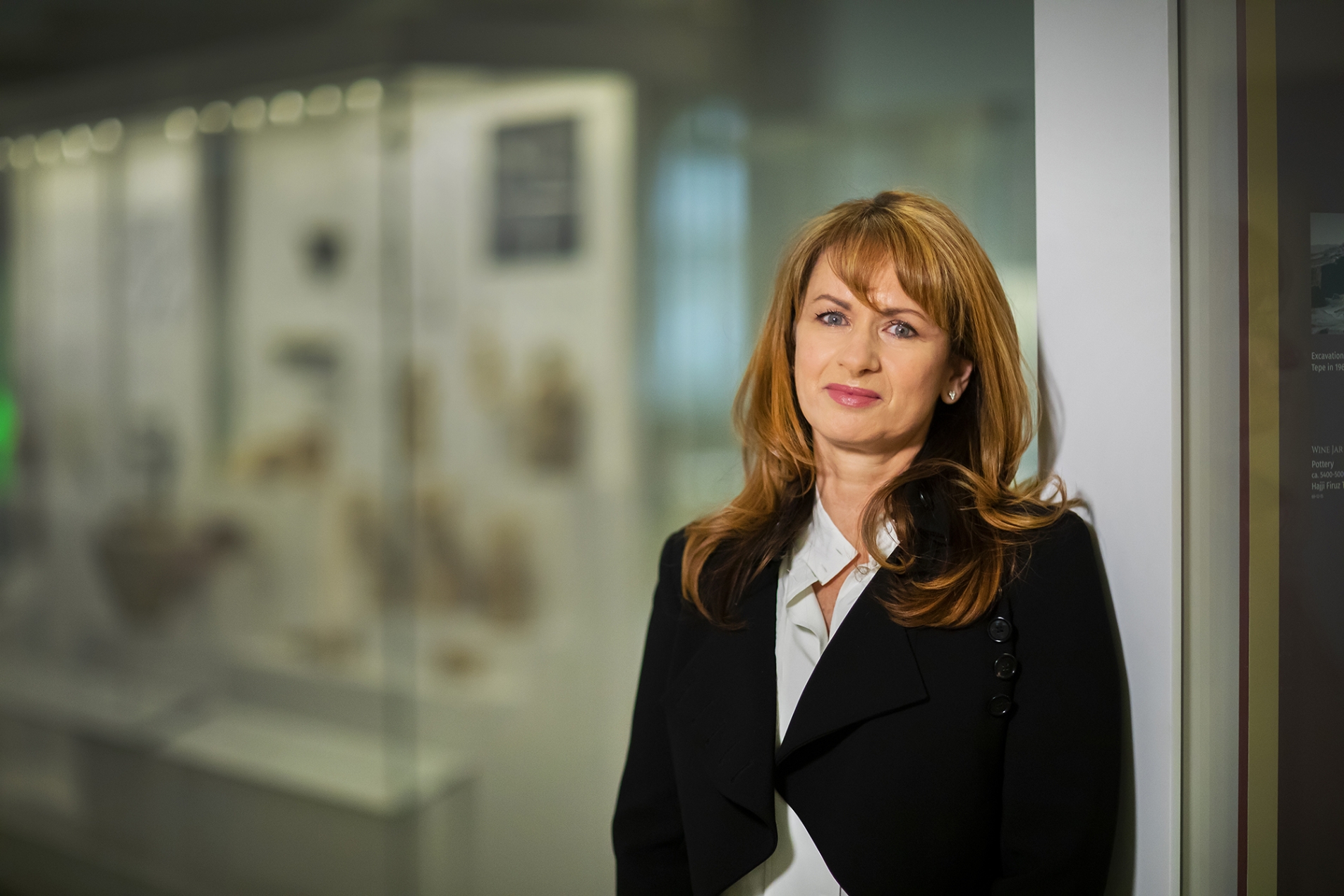 Meskell is the Richard D. Green University Professor, with joint appointments in Weitzman’s Graduate Program in Historic Preservation and Department of City and Regional Planning, the Department of Anthropology of the School of Arts and Sciences, and the Penn Museum as a Curator in both the Asian and Near East Sections.

“It’s one of the great strengths of the Weitzman School that we have exceptional programs in the fine arts, architecture, landscape architecture, planning, preservation, and urban spatial analytics,” said Fritz Steiner, dean and Paley Professor, in a message to the Weitzman community. “I’m especially proud of our capacity for interdisciplinary collaboration, and Lynn’s appointment opens an important new chapter in this work.”

Meskell was most recently Ely Professor of Humanities and Sciences in the Department of Anthropology at Stanford University, where she taught since 2005, and is an AD White Professor-at-Large at Cornell University from 2019-2025. Born in Australia, she has done pioneering archaeological work across the world, including research into Neolithic Turkey and New Kingdom Egypt. Her most current work explores World Heritage sites in India, especially how heritage bureaucracies interact with the needs of living communities, and the implications of archaeological research for wider contemporary challenges of heritage, national sovereignty, and multilateral diplomacy. Her landmark book, A Future in Ruins: UNESCO, World Heritage and the Dream of Peace (Oxford University Press, 2018), examines the politics of preservation in relation to international history and global practices of governance and sovereignty. It earned the 2019 Best Book Award from the Society for American Archaeology.

The Penn Integrates Knowledge program was launched by President Gutmann in 2005 as a University-wide initiative to recruit exceptional faculty members whose research and teaching exemplify the integration of knowledge across disciplines and who are appointed in at least two Schools at Penn.