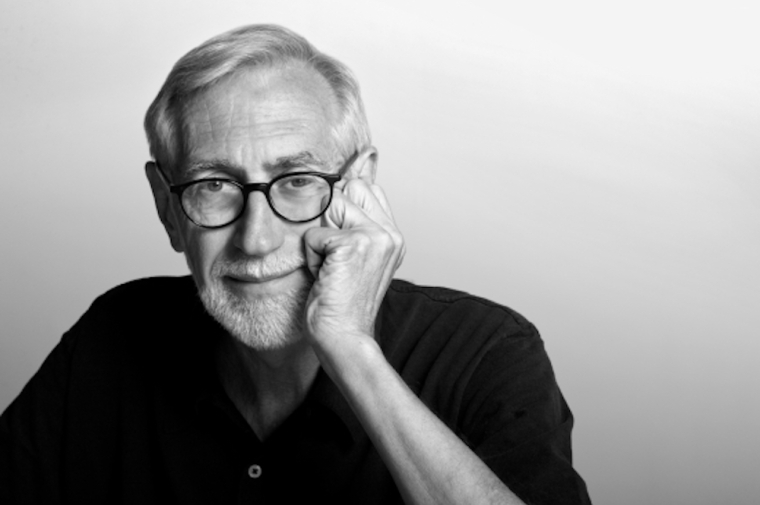 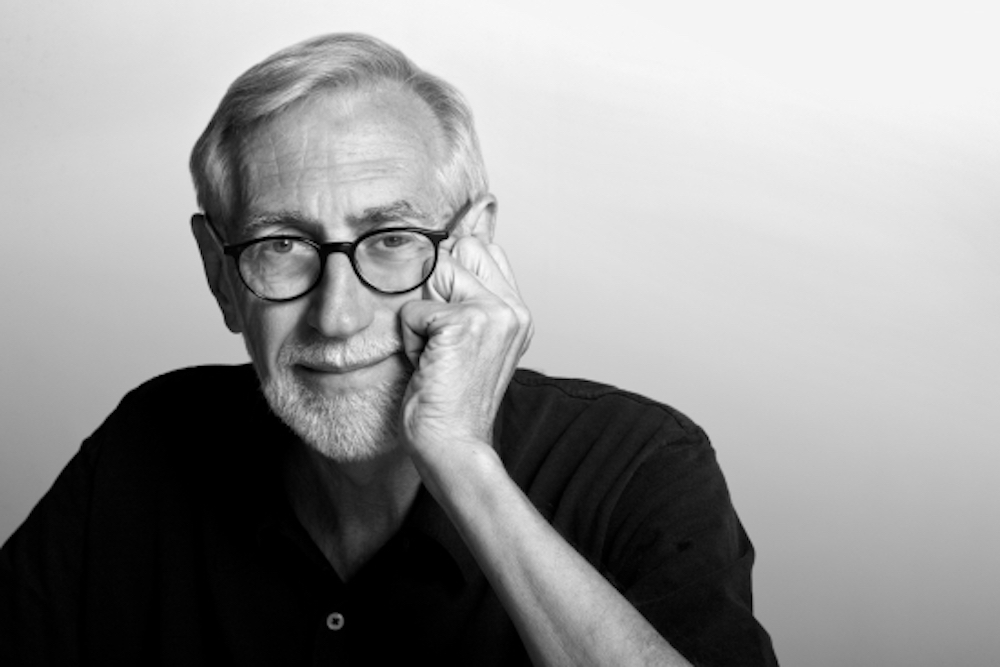 Laurie Olin: France Sketchbooks: The Need for Hand Drawing in a Sped-Up Age

Hosted by the Architectural Archives at the Weitzman School, Laurie Olin, one of America’s most distinguished landscape architects, shares some of the work from his latest book, France Sketchbooks (ORO Editions, 2019). He'll be introduced by Fritz Steiner, dean and Paley Professor.

For centuries artists and designers have recorded places, people, and life in travel sketchbooks. Over a period of fifty years, Olin has recorded aspects of France: its cities and countryside, streets and cafes, ancient ruins, vineyards, and parks--from humble to grand, things that interested his designer’s eye--taking the time to see things carefully. Paris in its seasons, agriculture in Provence and Bordeaux, trees, dogs, and fountains, all are noted over the years in watercolor or pen and ink. Originally intended for the pleasure of merely being there as well as self-education, this personal selection from his many sketchbooks is accompanied by transcriptions of notes and observations, along with introductory remarks for the different regions included: Paris, Haute Loire, Provence, Haute Provence, Normandy, Aquitaine, and Entre des Meures.

Laurie Olin is partner at OLIN and practice professor emeritus at Penn, where he taught for thirty years, and former chair of the Department of Landscape Architecture at Harvard University. Olin was chosen to serve as the landscape architect for the Barnes Foundation's new art education center located on the Benjamin Franklin Parkway in Philadelphia. He co-authored the book OLIN: Placemaking, published by Monacelli Press, which features a selection of the OLIN studio's most celebrated landscape architecture, urban design and planning projects. He also authored an essay titled "More Than Just Wriggling Your Wrist" for the book Drawing/Thinking: Confronting an Electronic Age, published by Routledge. His redesign of the Washington Monument grounds received the 2008 Design Honor Award from the American Society of Landscape Architects. Olin, and his five partners, received the 2008 Landscape Design Award from the Smithsonian's Cooper-Hewitt National Design Museum. President Obama awarded him the National Medal of the Arts in 2012.

Read more about the new book and order from ORO Editions.