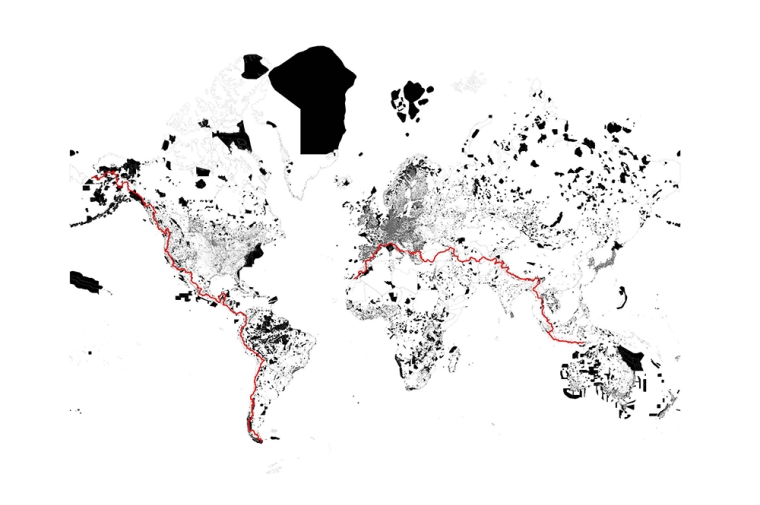 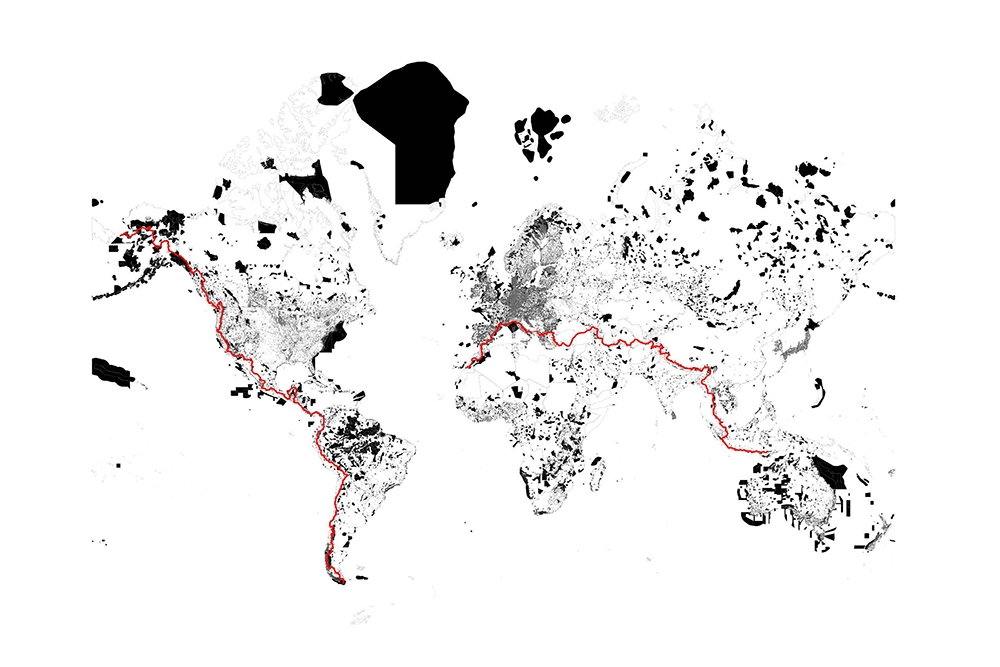 “It is solved with walking”

Many iconic landscapes of the 20th century are known as National Parks. In the 21st century, we propose a new form of such landscape, a World Park. The World Park comprises international lands joined together to form continuous zones of habitat protection and restoration at a planetary scale.

The idea of the World Park comes from the reality that in order to for the 196 nations to meet their obligations under the Convention on Biological Diversity (CBD), they  must collectively protect at least another 1.6 per cent of the world’s terrestrial area by 2020. This doesn’t sound like a lot, but in fact it’s almost the equivalent of 700,000 Central Parks; which, if you put them end to end, would go 70 times around the Earth.

Instead of these 700,000 Central Parks added piecemeal to the already fragmented distribution of the world’s protected areas, we propose to conjoin them into contiguous lands of landscape protection and restoration. But where?

In addition to passing through biodiversity hotspots, two principles apply to the routing of the trails.. First, wherever possible they link up existing trails. Second, the new trails stitch together as many existing National Parks, protected areas, and World Heritage sites as possible.

The trails are major tourist attractions, but they are more than this. The trailsare catalysts for people to engage in landscape restoration projects along their routes. By expanding and connecting existing fragments of protected areas, these restoration projects enable biodiversity to migrate into new territory and thus adapt to climate change.

Just like National Parks, the World Park is funded through a combination of government and philanthropic sources. The Park’s development and programming is managed by a board which oversees a planning committee of community leaders, engineers, landscape architects, anthropologists, and environmental scientists. Involving a total of 39 countries, the creation of the World Park represents a feat of international cooperation and planetary consciousness. The Park also catalyzes large-scale ecological restoration, and entices individuals to embark on life-changing adventures.