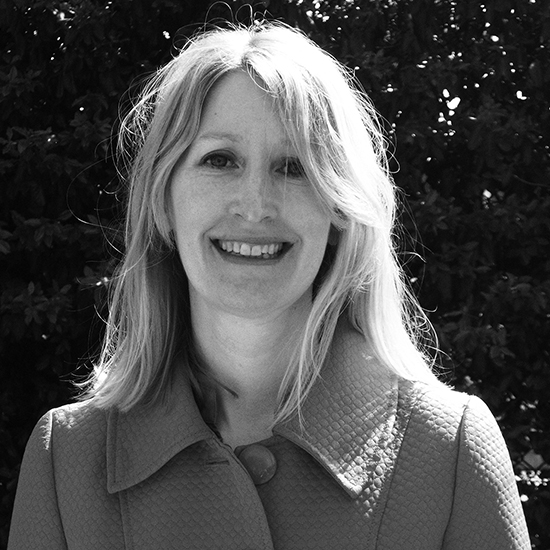 She is author of Unearthed: the Landscapes of Hargreaves Associates (2013), which received the J.B. Jackson Book Award from the Foundation for Landscape Studies, "Structuring Relations: From Montage to Model in Composite Imaging," in Charles Waldheim and Andrea Hansen, eds. Composite Landscapes: Photomontage and Landscape Architecture, "Synthetic Patterns: Fabricating Landscapes in the Age of ‘Green,'" Journal of Landscape Architecture (Spring 2013), and co-author with Keith VanDerSys of Dynamic Patterns: Visualizing Landscapes in a Digital Age (2017). She and VanDerSys are guest editors of two issues of LA+ on the themes Simulation (2016) and GEO (forthcoming 2020). M’Closkey is co-curator and co-editor of the symposium and book Design with Nature Now (2019). M'Closkey was the recipient of the 2012-2013 Garden Club of America Rome Prize in landscape architecture.

M'Closkey, a registered landscape architect, teaches core design studios, option studios, and contemporary issues in landscape architecture. Her work with students is focused on places that were sparsely populated prior to the 20th century but have experienced rapid population growth due primarily to tourism. Her most recent studios have studied San Cristóbal, Galápagos Islands, Ecuador. 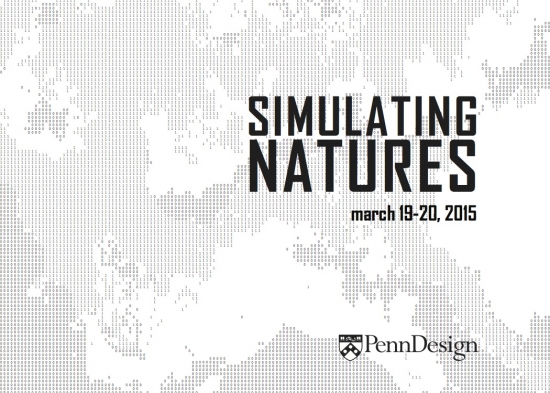