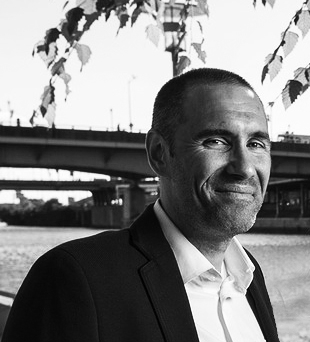 Keith VanDerSys is co-director of Environmental Modeling Lab (EMLab), and co-founder, with Karen M’Closkey, of PEG office of landscape + architecture, an award-winning design and research practice based in Philadelphia. Using new media and fabrication technologies, PEG's work explores methods for engaging and expressing the dynamic nature of the landscape medium.

The firm has been published extensively and won numerous design awards, which include: an Honorable Mention for their entry into the Buzzard's Bay Bridge: Park international design competition; the 2010 Emerging New York Architects prize; the 2010 Architectural League Prize for Young Architects + Designers sponsored by the Architectural League of New York; a Boston Society of Architects Research Grant; Metropolis Magazine’s “The Select Ten;” a Pew Fellowship in the Arts, and were short-listed for the Movement on Main two-stage competition. M’Closkey and VanDerSys represented the Stuart Weitzman School of Design as part of team BIONIC, one of 10 teams selected for the Rockefeller Foundation’s Bay Area: Resilient by Design, which subsequently won a 2019 Communication Honor award from the American Society of Landscape Architecture (ASLA). PEG also received a 2020 ASLA Analysis and Planning Honor award and World Landscape Architecture (WLA) Professional Award for Concept, Analysis and Planning for their remote sensing and planning work in the Galápagos Islands.

VanDerSys is co-author with Karen M'Closkey of the book Dynamic Patterns: Visualizing Landscapes in a Digital Age (Routledge, 2017) which situates the emerging expressions of pattern in landscape architecture. He and M'Closkey are guest editors of two LA+ issues on the themes of Simulation (ORO, 2016) and GEO (ORO, 2020). As part of EMLab, Keith is a co-organizer of the symposium Instruments of Change (2022). 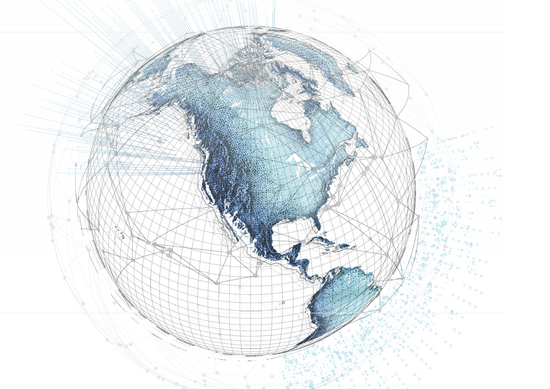