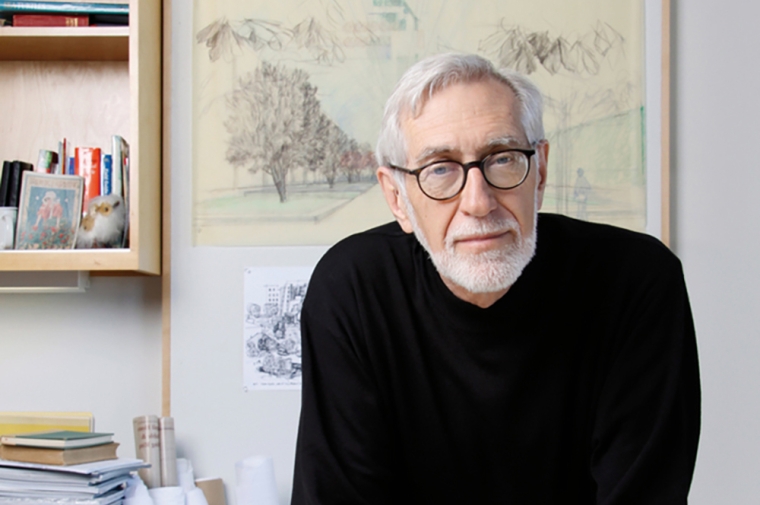 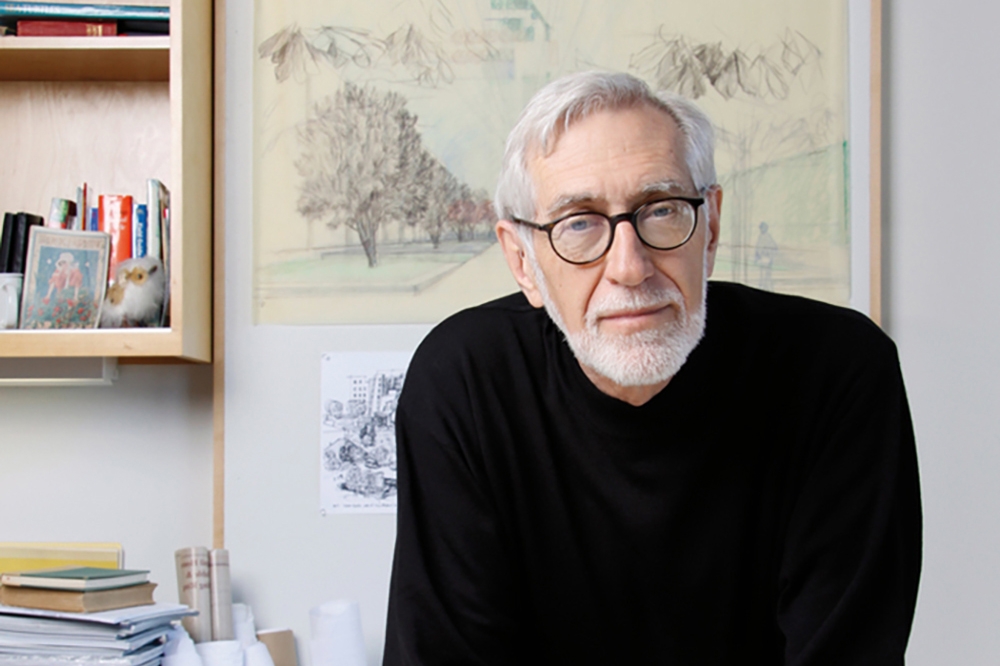 The University announced today that Laurie Olin, practice professor emeritus of landscape architecture at PennDesign, will receive an honorary doctor of arts degree at the 2019 Commencement Ceremony.

Olin is a distinguished teacher, author, artist, and one of the most renowned landscape architects practicing today. As founding principal of the Philadelphia-based firm OLIN, he has guided signature projects, such as the redesign of the Washington Monument Grounds in Washington, DC, for which OLIN won the Design Honor Award from the American Society of Landscape Architects. Other notable projects include New York City’s Bryant Park, the Getty Center in Los Angeles, the Barnes Foundation in Philadelphia, and Apple Park in Cupertino, California. For over four decades, Olin has also contributed significantly to the master planning and development of the University’s campus.

Olin has taught at PennDesign for more than 40 years. In 1976, when he was a newly-appointed assistant professor of landscape architecture, he was invited by Henry Cobb of I. M. Pei & Partners to participate in the design of the Johnson & Johnson Baby Products Corporate Center. That same year, Laurie joined forces with the late Robert Hanna, a leader in landscape architecture education, to form the firm of Hanna/Olin (now OLIN Studio).

“Laurie has collaborated with hundreds of prominent architects, engineers, artists, and other designers,” said Fritz Seiner, dean and Paley Professor at PennDesign, in announcing the news to the PennDesign community. “I’m deeply grateful to have him on the faculty.”

Olin is a Fellow of the American Academy of Arts and Sciences and of the American Society of Landscape Architects. In recognition of his work, he has received the Award in Architecture from the American Academy of Arts and Letters, and the 2012 National Medal of Arts. He also holds the 2011 American Society of Landscape Architects Medal, the Society’s highest award for a landscape architect. The National Building Museum presented to him the 2017 Vincent Scully Prize in recognition of his contributions. In 2018, PennDesign’s Architectural Archives honored Olin with an exhibition reflecting seven decades of work, including drawings, sketches, and observations from the world over.

Olin recently gave an interview with PennDesign about his teaching and practice, which was published in two parts: Part I and Part II. To read the official announcement about Olin’s honorary degree, visit Penn Today.