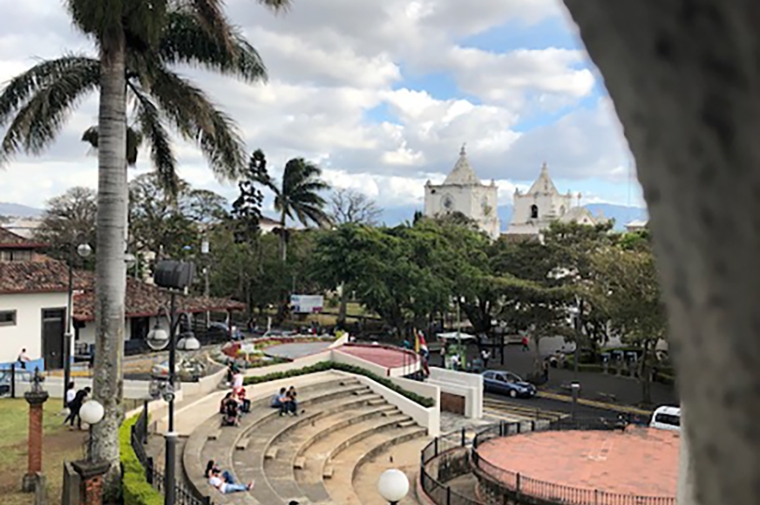 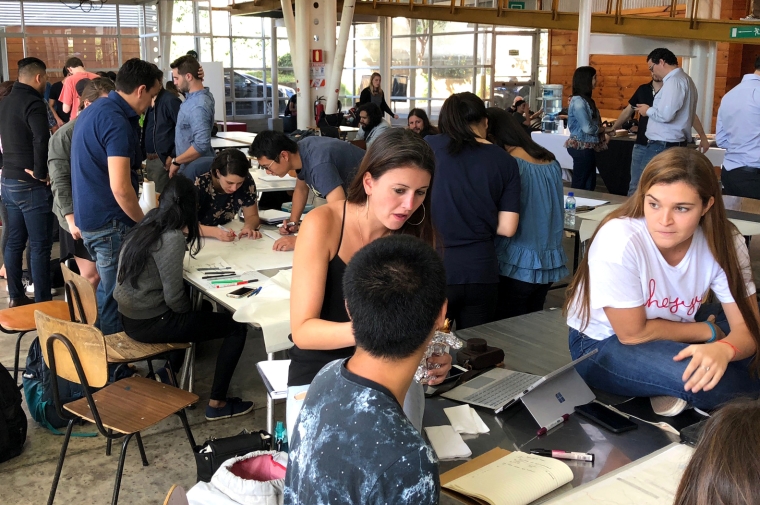 The studio in action, with students from the US and Costa Rica 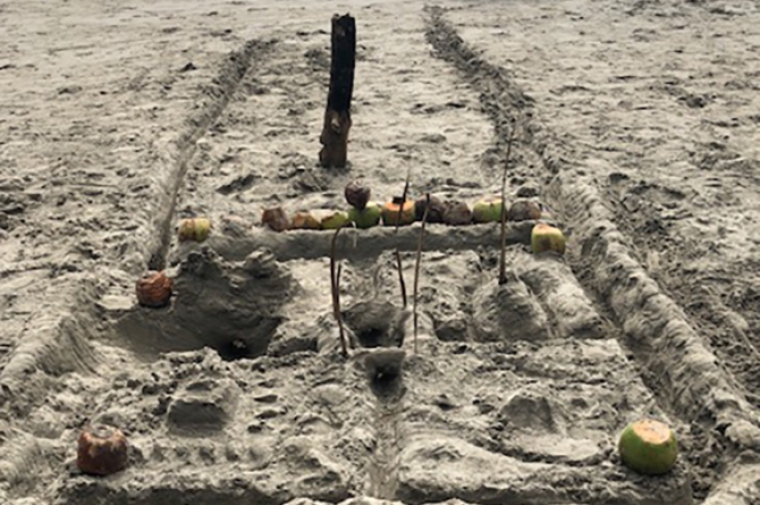 The results of a studio session on the beach 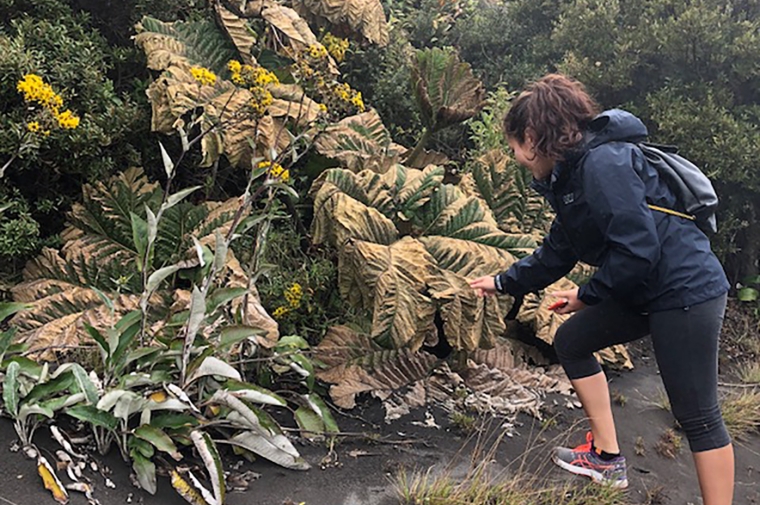 The studio in action, with students from the US and Costa Rica

The results of a studio session on the beach

To tourists, the Central American nation of Costa Rica is a patchwork of forests and plantations, but nearly half of the country’s inhabitants live in the capital city of San José. It’s the focus of an ambitious interdisciplinary studio this spring, and PennDesign students just returned from an intensive 10-day stay there with instructors David Gouverneur, Associate Professor of Practice in Landscape Architecture, and Lecturer Maria María Altagracia Villalobos.

Regenerating Urban Landscapes, as the studio is titled, attracted students from three departments at PennDesign—Architecture, City and Regional Planning, and Landscape Architecture—for a series of lectures, site visits, workshop and charrette. It’s part of a sequence of cross-disciplinary design/research studios offered by the Department of Landscape Architecture focusing on compelling environmental and urban issues affecting the growth of cities in developing countries.

The studio’s primary aim is to strengthen the city’s ecological, infrastructural, and socio-economic connections with a multi-scalar landscape armature. Governeur has documented this approach in his book Planning and Design for New Informal Settlements: Shaping the Self-Constructed City (Routledge/Cambridge, 2014). He explains, “The approach focuses on the public realm as the framework that holds together public and private initiatives, bundling morphological, service-infrastructural, economic and cultural aspects which are usually the least attended-to urban considerations in developing countries.”

Costa Rica is a peaceful, socially equitable, politically stable country, whose economy is driven by eco-tourism. At the same time, the country is prone to seismic and volcanic activity, as well as to storms, hurricanes, torrential flooding/landslides, and drought. Poor territorial and urban planning in areas of rapid and sprawling urbanization have increased risks in the Central Valley, where San José is located.

With a population of 2.3 million, San José de Costa Rica has 31 municipal jurisdictions; 16 were invited to participate in the studio. Governeur also assembled instructors and critics from several universities, and enlisted several PennDesign alumni from Costa Rica.

Gouverneur has dedicated the studio to the late Penn student William Steinberg and his family, who perished in a plane crash in Costa Rica last December.

View more photos from studio the on PennDesign’s Facebook page.