Beautiful China: Reflections on Landscape Architecture in Contemporary China (ORO Editions, 2020) is the first serious consideration of Beautiful China, the title of the Chinese government’s broad policy to ensure the traditions and aesthetics of Chinese culture not only survive as heritage but apply to contemporary society and to the future. Edited by Richard Weller, Martin and Margy Meyerson Chair of Urbanism, professor and chair of landscape architecture, and Tatum Hands, editor-in-chief of LA+ Journal, the book pairs the perspectives of leading designers and educators across China with stunning photography commissioned specifically for this project from Shengyuan Zheng (MLA’19). In this excerpt from the introduction, Weller and Hands illuminate the creation of one of the most ambitious national policies for enhancing the built environment ever conceived.

On Saturday, January 16, 2021, a book launch and reception will be held at Penn Wharton China Center in Beijing.

In ancient Greece, the Pythagorean mystics (6th century BCE) believed that the quintessence of nature was mathematical and that this could be expressed in the form of geometric figures and music. Eulogized and assembled into a complete cosmology by Plato, these “forms” were considered signatures of the divine intelligence that created and transcends all things. This is what the Greeks of classical antiquity meant by beauty – or rather, absolute beauty.

Around the same time, though on the other side of the world, Chinese Taoists also sensed that nature contained a deep and unifying essence and found it profoundly beautiful. The Taoists believed that an appreciation of this beauty served as a guide for human nature. But whereas for the Greeks geometry was the key to its inner sanctum, for the Taoists beauty manifested in the wild landscape, in the mountains (shan) and the water (shui), the quintessence of which (chi) can be channeled into the symbolic microcosms of poetry, paintings, and garden design.

Today, however, in both the East and the West, it is debatable to what degree the aesthetics of the fine arts can apply to the broader, working landscape of contemporary culture. If beauty can be said to exist at all as an aesthetic category today, it is either relegated to history or so democratized as to be merely “in the eye of the beholder.” Alternatively, as a capitalist product, beauty is an advertising device held out to lure the poor, but simultaneously rarefied as the exclusive domain of a global elite–the dominion of those who somewhat capriciously produce it and those who can simply afford it. For the rest of us the world is now predominantly ugly: the land is exploited and our cities are disfigured, nearly all of it a degraded byproduct of global, industrial modernity. Beauty is something one now visits on vacations or in museums. Against this despoliation, the environmental movement and the profession of landscape architecture valiantly uphold visions of nature as both a spiritual and aesthetic remedy, working for its preservation where it remains at least partially intact, and for its restoration where it doesn’t. In the West, particularly since the dawn of the environmental movement in the 1960s, both the science of ecology and eastern spiritual traditions such as Taoism have been variously amalgamated in an effort to make whole that which the cartesian subdivision of culture and nature has so forcefully rent apart. A combination of Western rationality and Eastern holism could, it was hoped, produce a modernity without environmental destruction–in short, an ecotopia. Known in common parlance as “sustainability,” this ideal society remains a beacon for landscape architects and other allied disciplines to this day.

It is ironic, then, that as the West looked to the East for ideas of holistic beauty in nature, in the late 20th century the Asian economic “tigers” looked to the West for the very opposite. Despite its deep philosophical and spiritual traditions that position humanity as a part of—instead of apart from—nature, China, especially since 1978, has exploited its own landscape with as much, if not more, industrial might than the West ever did theirs. Whereas in the West a counter-movement of conservation–and indeed the profession of landscape architecture–had time to mature alongside the historical process of industrialization, in the case of China’s accelerated modernity, environmentalism and its associated aesthetics of nature have been muted and marginalized by the overwhelming national priority of lifting over a billion people out of poverty, in record time.

It is fascinating, then, that even while still in the midst of intense modernization and urbanization, the Chinese government has simultaneously launched the national policy of creating not just a wealthy China, but also a “Beautiful China.” Whereas this could mean any number of superficial and/or oppressive things, what makes the idea of Beautiful China most compelling is that it is nested within the even bigger idea of what President Xi Jinping refers to as the creation of “ecological civilization.” China, Xi momentously declared in 2013, must move from a GDP civilization to an ecological civilization. In other words, the President of China has effectively just declared the dawn of an ecotopia in what is fast becoming the world’s preeminent 21st-century superpower.

With funding from the University of Pennsylvania’s China Research and Engagement Fund (CREF), this was the question we asked of a leading group of Chinese landscape architecture academics at the Beautiful China Symposium convened at the Chinese Academy of Fine Art (CAFA) in Beijing in March 2019. For the symposium we asked both established and emerging academics to present their research in the light of Beautiful China and, importantly, as we hope this volume reflects, our intention was to facilitate not lead the discussion. To bring the relationship between people and land into focus through the lens of beauty—especially in a culture where land and identity have been so tightly coupled for so long—is no small matter. As we quickly learned, Beautiful China is a door to a labyrinth of complicated and sensitive issues regarding contemporary Chinese identity. 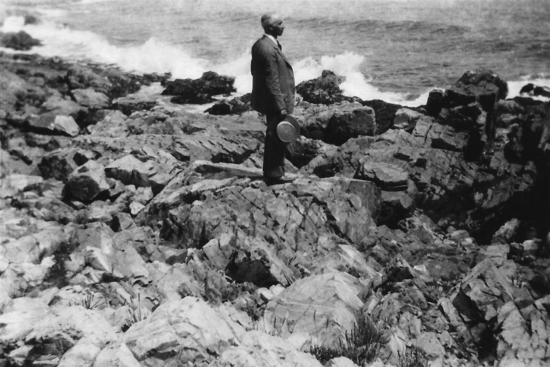 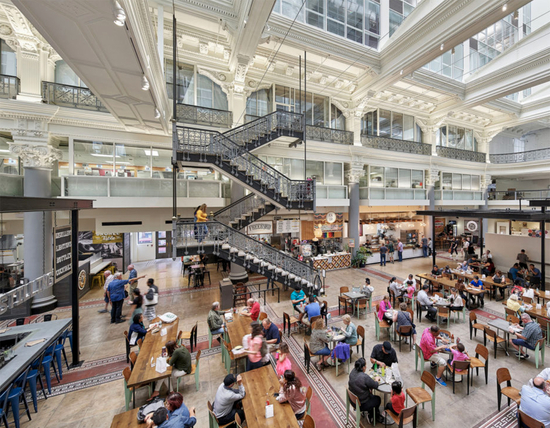 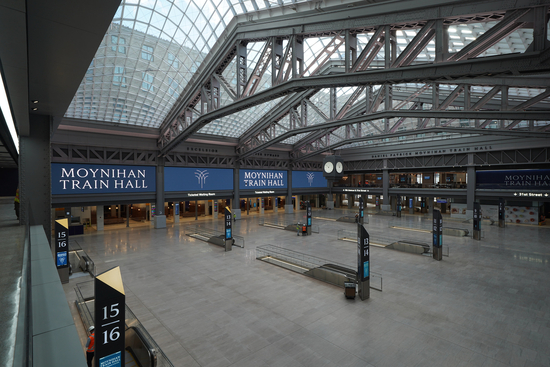