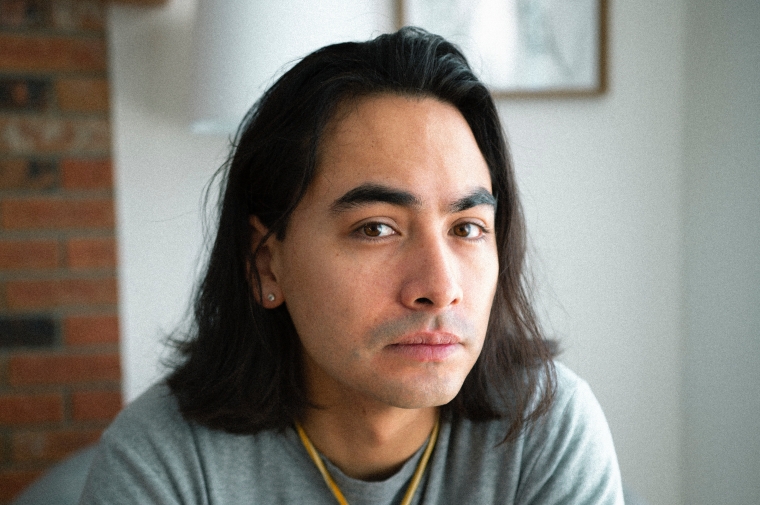 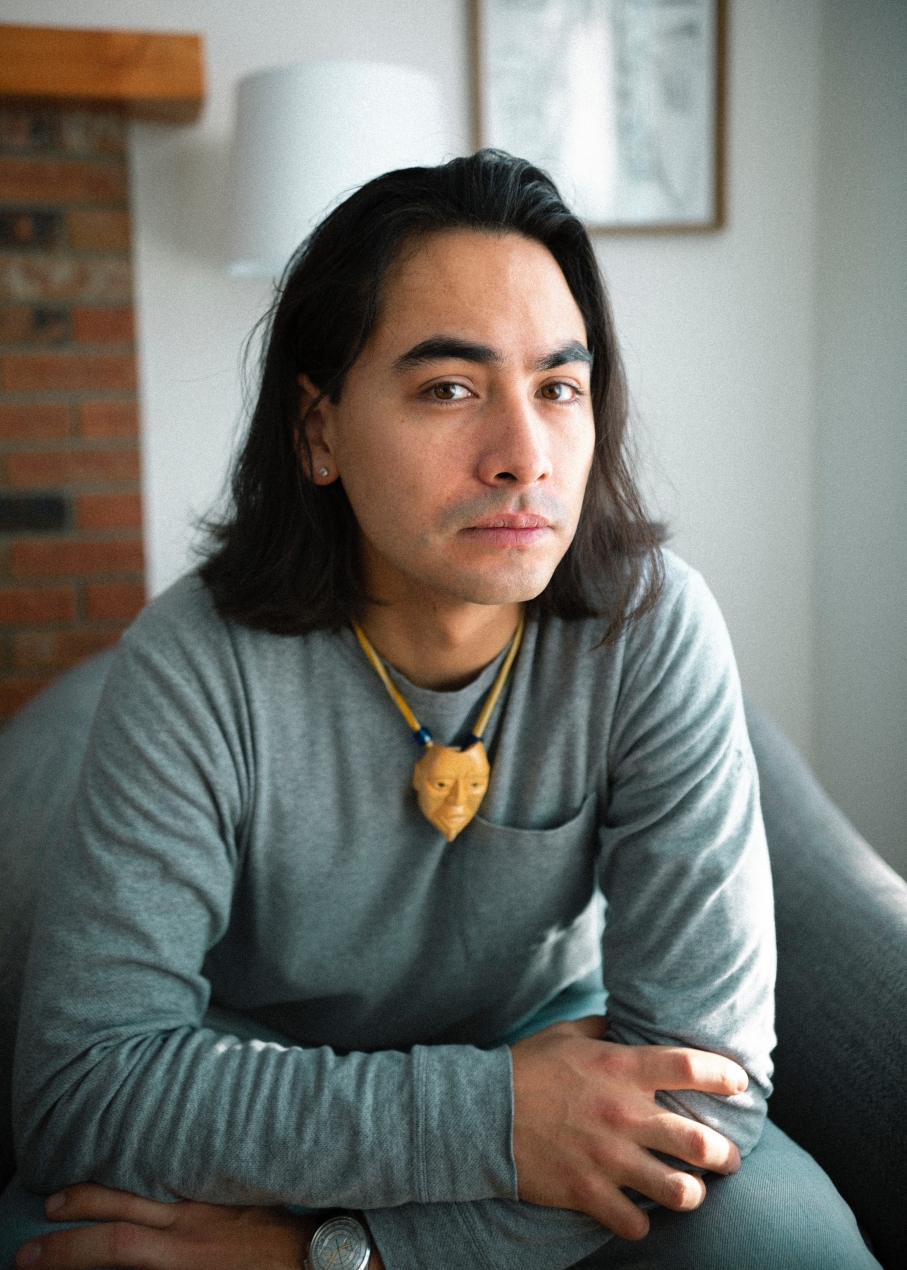 Julian Brave NoiseCat, an activist and writer who helped put environmental justice on the national agenda, has accepted an invitation from the Weitzman School to speak at its May 14, 2022, Commencement Ceremony.

“From urban heat islands to sea-level rise, climate change holds myriad challenges for the professions our graduates will lead,” says Fritz Steiner, dean and Paley Professor. “But the real threat to our future is the idea that humanity and the natural world are somehow separate, and few Americans have said so more persuasively than Julian Brave NoiseCat.”

NoiseCat was introduced to the Penn community in the 2019 symposium “Designing a Green New Deal,” presented by The Ian L. McHarg Center for Urbanism and Ecology at Weitzman, and he has been a visiting critic for design studios in the departments of city and regional planning and landscape architecture. Along with The McHarg Center—which brings together environmental and social scientists, planners, designers, policy makers, and communities to develop practical, innovative ways of improving the quality of life in the places most vulnerable to the effects of climate change—NoiseCat has been instrumental in shaping the Green New Deal. With Billy Fleming, Wilks Family Director at The McHarg Center, NoiseCat co-authored the 2019 report A Green New Deal for American Public Housing Communities.

From 2019 – 2021, NoiseCat served as vice president of policy and strategy at Data for Progress, which he helped make one of Washington, DC’s most sought-after think tanks. In that role, he helped secure the nomination of the first Native American cabinet secretary in US history. Before that, he led the US policy work for environmental group 350.org and was an urban fellow in the commissioner’s office of the New York City Department of Housing Preservation and Development. He is currently a fellow at New America and the Type Media Center.

“My work cuts across the fields of journalism, policy, research, art, activism and advocacy, often engaging multiple disciplines at once,” says NoiseCat, who studied history at Columbia University and the University of Oxford.

NoiseCat has authored or edited numerous policy briefs, and his work has been published in The New York Times, The Washington Post, The New Yorker, The Atlantic, among others, and he has appeared as a commentator for domestic and international news organizations including CBS, MSNBC, PBS, NPR, BBC, CBC, Univision, and Al Jazeera. A member of the Canim Lake Band Tsq’escen and a descendant of the Lil’Wat Nation of Mount Currie, he is working on a book that weaves together reportage on Indigenous peoples in the United States and Canada with a personal narrative about his journey as a young man and writer. With Emily Kassie, he is also co-directing his first documentary, which follows the search for unmarked graves at the residential school NoiseCat’s family was sent to in Williams Lake, British Columbia.

Weitzman’s Commencement Ceremony is scheduled for Saturday, May 14 at 6:00pm. Attendance for the in-person event is limited to graduates and ticketed guests, but the event will be streamed to YouTube.