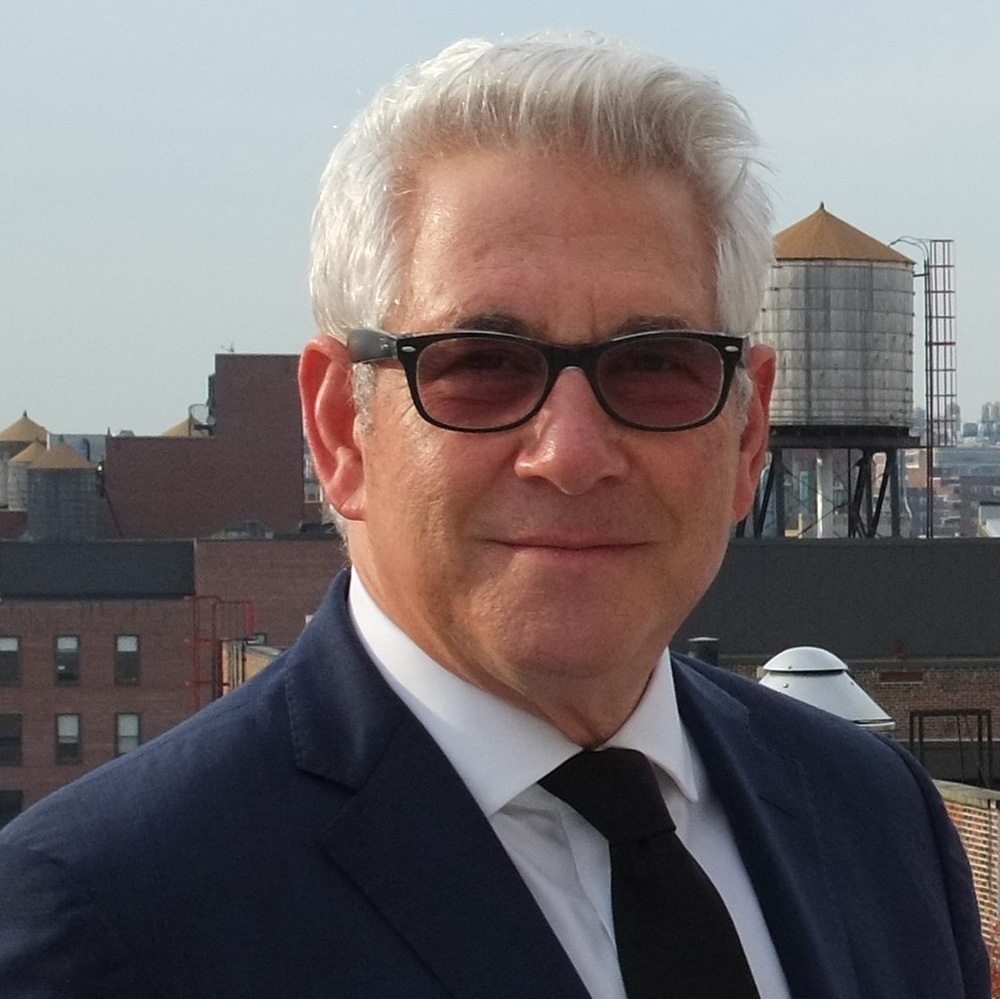 Leading by Design explores the work of Weitzman alumni, faculty members, and supporters of the School who are expanding the practice of art and design to meet the challenges of the 21st century.

David E. Gross (C‘77, MArch‘80) has been immersed in the construction and design business his entire life. Spending his summers working at his father and grandfather’s Ohio based development firm, he was exposed to the basics of construction and large-scale projects as a youth before moving to Philadelphia to earn his undergraduate and graduate degrees from Penn. Instead of returning to the Midwest, he moved to New York City to begin working as an architect and co-founded his firm GF55 in 1984 at the age of 29. Today, the still-growing firm has clients across the United States, designing schools, institutional, retail and other significant, large-scale projects with a special focus on urban multifamily housing projects.

Now Gross is giving back to the Weitzman School, with a gift to establish the David E. Gross Fellowship Fund, which was amplified by additional funds through the School’s matching program. The endowed fellowship will cover a portion of tuition for a chosen graduate architecture student in perpetuity, with special consideration to those students who want to focus on housing.

Housing design is uniquely important now, says Gross, given the critical shortage of housing across the country. For Gross, housing is an under-appreciated building type in architectural education since it is so program based. But this makes it useful for developing a young architect’s ability to respond to the constraints inherent in building design. Gross hopes the new fellowship will help young architects understand housing as a design problem that addresses a social need.

Like all young architects, Gross says he quickly became adept at designing spaces and unique buildings, but didn’t appreciate complexity and the societal interconnections required to create a building. “Architecture is an art form of limitations, whether it is the site, the schedule, the budget, or the ability of the client to dream. Large-scale urban development is a mirror of society in its own time.”

Gross came to Penn right after the tenure of Louis Kahn, and Kahn’s approach was “still very much alive” in the school at that time. His approach to architecture came out of the collaborative culture of the design studios at Penn, he says. Today he returns regularly in search of new recruits, looking for students who are “smart, and really in love with being architects.”

“I am very pleased to be able to contribute to Penn’s graduate architecture program, which was very formative to my professional life. My experiences at Penn were fundamental to my then unwritten future. ”

Weitzman matches are available for a limited time with a donor gift starting at $75,000 (payable over five years). Commitments must be made no later than June 30, 2021. For more information, contact Jeff Snyder, assistant dean for development and alumni relations.