Amidst radical social, economic, and technological transformations, will the city of the future be a driving force of creativity and sustainability, or will it be a mechanism of inequality and environmental decay? This is the question posed by the curators of the 2017 Seoul Biennale of Architecture and Urbanism, and one answer comes from Associate Professor of Architecture Simon Kim and third-year students in the Department of Architecture, who revisited one of Seoul’s most successful urban renewal projects for an exhibition at the Biennale.

Completed in 2006 at a cost of $900 million, the 11-mile Cheonggyecheon waterway project demolished an elevated highway to restore a stream, creating a massive new public recreation space in downtown Seoul. Kim and his students were asked to analyze the project in terms of ecology and sustainability, as well as expand upon its function of urban renewal. Their resulting designs are on view as part of the Seoul Biennale International Studios (SBIS), a research-based exhibition curated by John Hong, professor at Seoul National University.

“The faculty and students engage the Biennale theme of Urban Making: Instead of generic factories based on mass production segregated to the city outskirts, urban production is seen as a new scalable way to aggregate many diverse disciplines,” Hong explains. “A swarm of micro-businesses, from garment making, electronics and sensing, and digital fabrication, potentially come together to leap-frog over current making techniques to create new products and experiences.”

Kim’s students produced a site analysis, master plan, site plans, sections, and various models. In the process, according to Kim, they strengthened their critical thinking skills and came to understand the layered histories of Cheonggyecheon as well as the expansion of monument- and place making in Seoul that is focused on culture and leisure.

SBIS is meant to be a “bridge” between the academic, professional, and governmental stakeholders of the Biennale—encouraging visitors from around the world to make connections between the imperatives in Seoul and issues facing other cities. PennDesign was one of 10 American universities invited to participate, along with 17 institutions from across Europe and Asia.

The reshaping of cities “as devices for the common good,” in the words of curators Youngseok Lee and Jeffrey Anderson, is also the subject of an installation Kim designed with his firm Ibañez Kim for the Biennale’s main exhibition. The curators asked designers to consider the resources of air, water, fire, and earth alongside technologies for making, moving, communicating, sensing, and recycling.

Ibañez Kim’s design, Strange Weather, is an immersive environment that uses vaporizers, high-lumen LEDs, and heaters, to produce a range of conditions—from dry and unnaturally bright, to dark and clouded—in response to visitors’ behavior. It’s a visceral reminder that buildings—and the climate-controlled offices that dominate our cities—account for most of the world’s carbon emissions.

“Human-centric, controlled interior environments are not easily separable from the natural world,” says Kim, and urbanization “has consequences across scales in nature.”

The SBIS exhibition (Gallery D2) and Strange Weather (Gallery G7) are on view in Donuimun Museum Village through November 5. 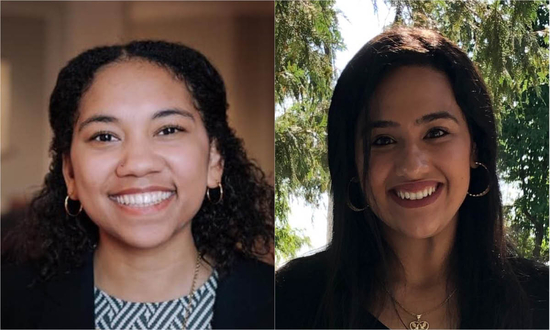