The jury selected 3 winners and 21 honorable mentions from 489 projects received. The annual award was established in 2006 to recognize visionary ideas for building high- projects that make novel use of technology, materials, programs, aesthetics, and spatial organizations, and challenge the way we understand vertical architecture and its relationship with the natural and built environments. 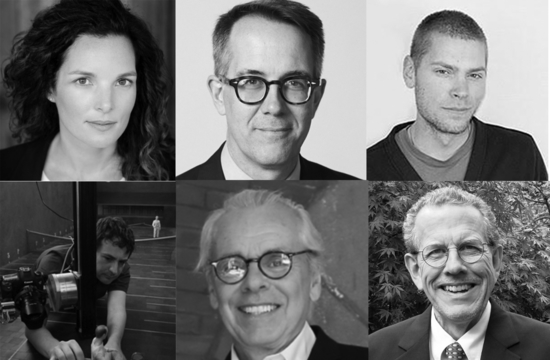 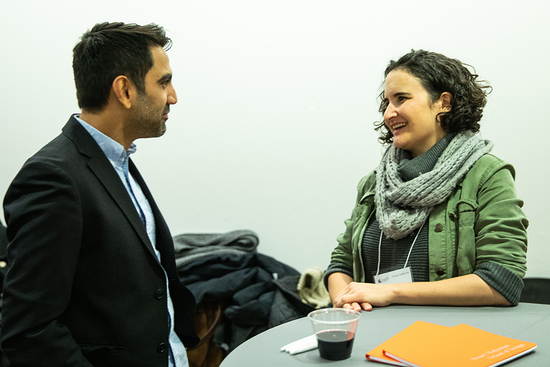