Richard Saul Wurman (BArch’58, MArch’59), who practiced architecture before going on to co-found the groundbreaking TED speaker series, was just a few years out of school and working for master architect Louis I. Kahn when he entered Kahn’s office at the corner of 15th and Walnut streets in Center City and announced he’d like to make a book about him. It was a “terribly presumptuous” declaration, Wurman recently remembered—especially because Wurman wanted to select the drawings and writings himself. But Kahn agreed. In December of 1962, Falcon Press published The Notebooks and Drawings of Louis I. Kahn, an early entry in what would become a large body of literature about Kahn, and a volume that Kahn later said was his favorite book about himself, according to Wurman.

“I didn’t choose what were considered his best, most finished drawings,” Wurman wrote in a recent statement. “I don’t remember that I really thought it out carefully, but I chose those that spoke to me—much in the same way that Lou would say you had a conversation with a building. I chose the drawings that spoke to me and told me what they were trying to be. Often they were developmental drawings. Sometime there were several drawings of the same thing, but not necessarily the finished sketch.”

Now, nearly six decades after the first edition, Wurman, along with Bill Whitaker, curator and collections manager of the Weitzman School’s Architectural Archives, and others, is organizing an effort to republish a facsimile of the original book and an accompanying Reader’s Guide. The original volume was published in a run of 1,800 copies by Falcon Press, created by the late Penn Fine Arts Professor Eugene Feldman. Three thousand copies of an expanded second edition were printed in 1973, with a four-page introduction handwritten by Kahn. The facsimile will share the same specs as the 1973 edition: a hardcover book, 15 inches tall by 11.5 inches wide, with 76 drawings spread over 96 pages, notes written in Kahn’s own hand, and the text of speeches Kahn gave in the early 1960s.

“While not academically written or formally polished, what Gene [Feldman] and I put together using Lou’s inspiring words and his brilliant images got something right about how to present his work: in a thin, large-format, linen-covered book, with plenty of breathing room in the interior and gold-stamped trees across the cover,” Wurman remembered.

The Reader’s Guide will be published in a book of the same size, with essays by Wurman, Whitaker,  Kahn’s son Nathaniel Kahn, who directed the Oscar-winning documentary “My Architect,” his daughter Sue Ann Kahn, architecture critic Paul Goldberger, and others. A Kickstarter campaign to publish the two volumes will be launched early in 2021. Backers who contribute $79 to the campaign will receive a copy of Notebooks and Drawings and the Reader’s Companion. Those who contribute $99 will receive a copy of each signed by Wurman and Nathaniel Kahn. The books will retail for around $129. The facsimile project is also supported by Steven Korman and longtime Penn supporter Larry Korman, who serves on the Weitzman Board of Overseers.

“Wurman and Feldman’s Notebooks and Drawings of Louis I. Kahn is a big book not just by the measure of its folio size but by audaciously and courageously getting you into the head of the architect,” Bill Whitaker recently said. “This was no easy task, and Kahn’s drawings are the key. The superb quality of the printing introduces the reader to the physicality of Kahn’s drawing; the way that he made marks on paper; the pauses when he lifted his pencil to think. It’s all visible—a slow-motion drama of the master at work … It is high time for this important book to be celebrated and reconsidered.” 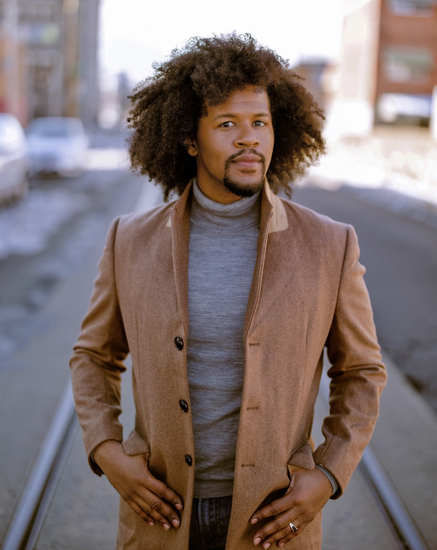 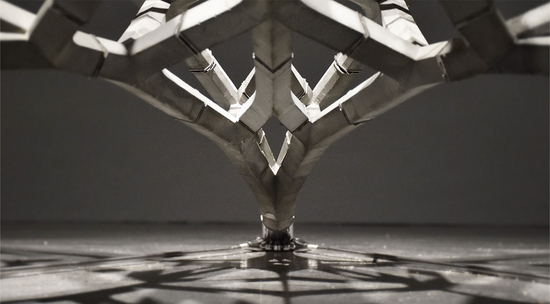