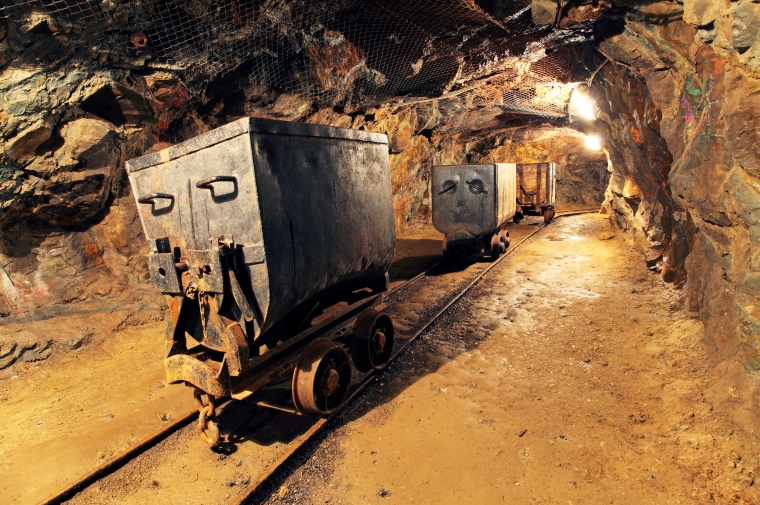 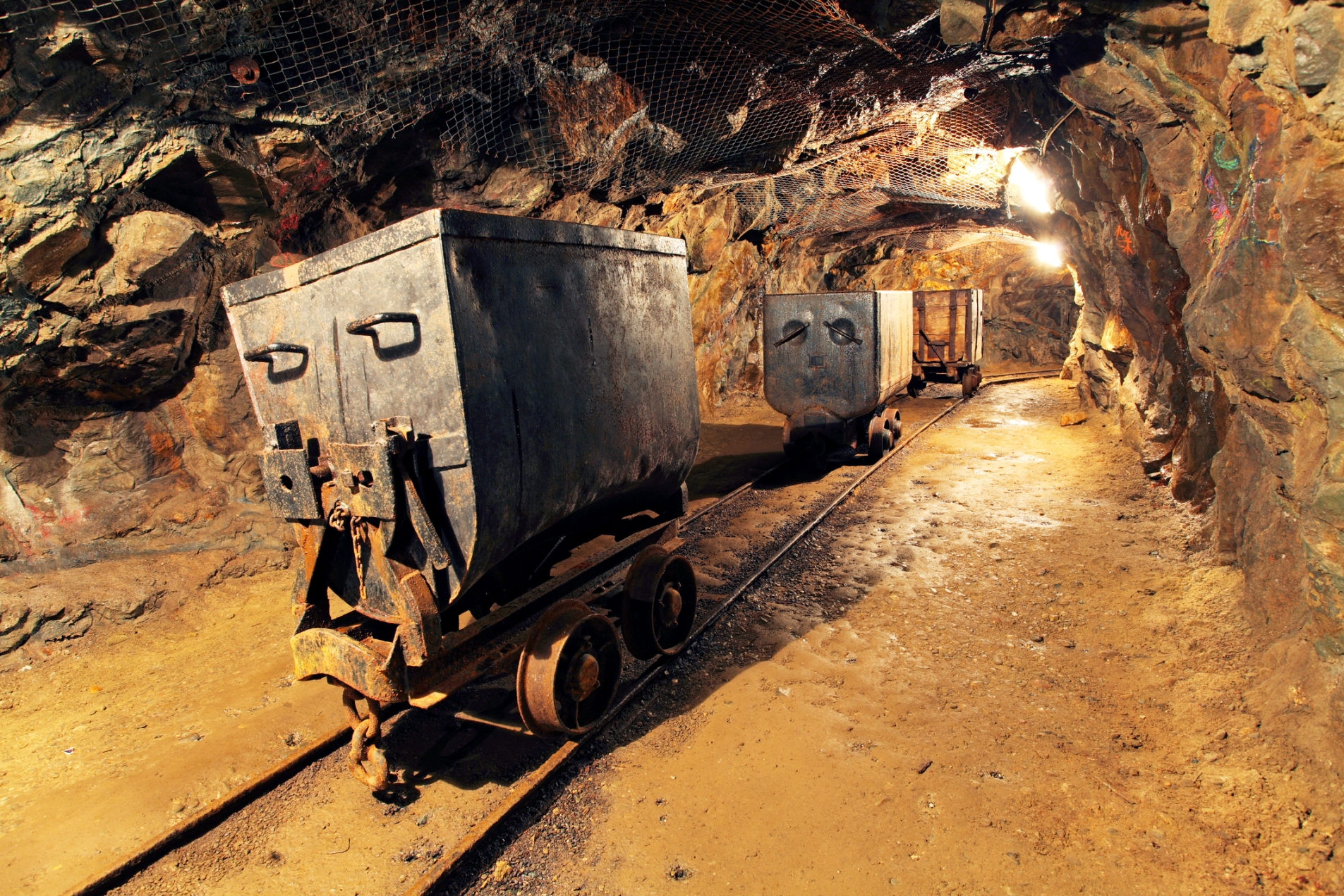 Pennsylvania’s coal communities are struggling. While employment in the coal sector has been slowly declining for decades, the rise of Marcellus Shale natural gas prompted a rapid decline in coal use and jobs. But Appalachian states and localities are responding with programs intended to turn things around. A new report from the Kleinman Center for Energy Policy shines a light on a broad array of ideas and strategies.

Miners are most directly affected by the downturn in the coal economy, and there are many efforts across Pennsylvania and Appalachia to retrain them for new careers in high-demand fields. From entrepreneurship, to IT, to advanced manufacturing (like 3D printing), to jobs in the shale gas sector—efforts are underway to get displaced coal miners back into the work force.

However, participation rates in some retraining programs are low, finding employment in a new sector is uncertain, and the inability to pay bills while retraining is a barrier for many.

“Unfortunately, many of these revitalization plans have extended time horizons and success is not guaranteed,” said Christina Simeone, lead author of the report and director of policy and affairs at the Kleinman Center for Energy Policy.

Pennsylvania’s coal mining industry began in the mid-1700s and grew to warm countless homes, power the nation, and fuel the steel industry and the industrial age. In turn, coal’s importance to Pennsylvania’s economy grew. But then came machines and streamlined production, a slowdown in the steel industry, and, most recently, low-cost natural gas. All of these factors reduced the amount of coal used to produce electric power.

While each community is unique, many of these distressed coal communities in Pennsylvania share similar characteristics, including high unemployment, aging populations, deteriorating or insufficient infrastructure, and educational attainment levels that are lower than state and national averages.

Beyond revitalization strategies, the report also tells the human story of coal’s downturn. Appalachia, home to many coal communities, has a higher death rate from diseases of despair—substance abuse, suicide, and liver cirrhosis—than other areas in the United States. Most notably, those in their prime working years (age 25 to 44) living in Appalachia have a 70 percent higher mortality rate from diseases of despair than those living elsewhere in the U.S.