PennDesign's Stefan Al on Preserving China's 'Villages in the City' 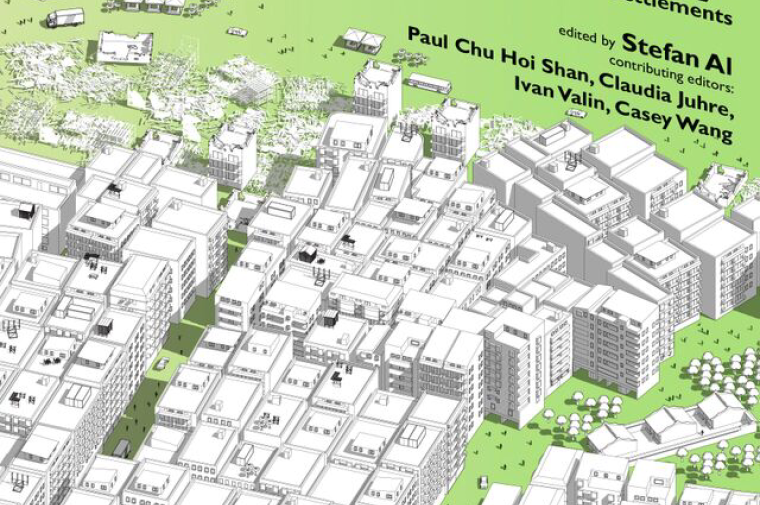 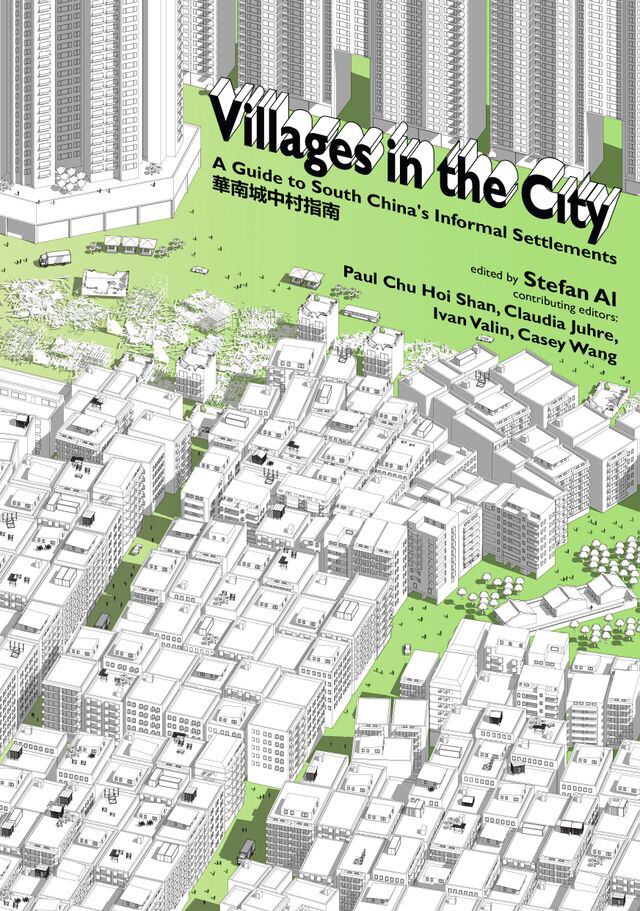 Countless Chinese villages have been engulfed by modern cities. They no longer consist of picturesque farms and feng shui groves, but of high-rise buildings so close to each other that they create dark claustrophobic alleys – jammed with dripping air-conditioners, hanging clothes, caged balconies and bundles of buzzing electric wires, and crowned with a small strip of daylight, known as “thin line sky.” At times, buildings stand so close to each other they are dubbed “kissing buildings” or “handshake houses” – you can literally reach out from one building and shake hands with your neighbor.

Although it is easy to see these urban villages as slums, a closer look reveals that they provide an important, affordable, and well-located entry point for migrants into the city. They also offer a vital mixed-use, spatially diverse and pedestrian alternative to the prevailing car-oriented modernist-planning paradigm in China. Yet, most of these villages are on the brink of destruction, affecting the homes of millions of people and threatening the eradication of a unique urban fabric.

The poor condition of individual buildings in the urban village does not justify the eradication of the entire village area. Instead of demolition, China’s urban villages could be treated like the older historical villages that some Western cities have had the foresight to incorporate into their greater urban fabric—places like Gràcia in Barcelona, or the West Village in New York City. Their irregular and small-grain urban fabric brings some welcome variety to the surrounding homogeneous city grid, while the small lots in these areas provide opportunities for smaller businesses. As in any city, buildings come and go, but streets, open spaces, and everything else that gives long-term identity to a place can be sustained and even integrated into the future of the city.