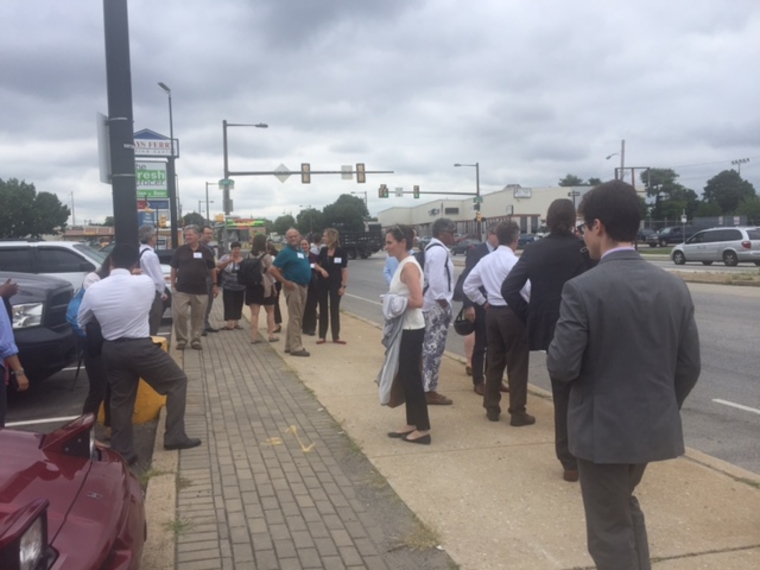 With the emergence of a new West Philadelphia-Center City “Innovation District,” supported by the growth of Philadelphia’s universities, businesses and health institutions, the historically industrial Grays Ferry Av

In September 2016, PennPraxis conducted survey research at the inaugural Philly Free Streets event on behalf of OpenStreetsPHL and the Knight Foundation.

The Office of the Dean at PennDesign and PennPraxis, the community engagement and consulting arm of the School, are pleased to announce the 2017-2018 Social Impact Projects (SIP). 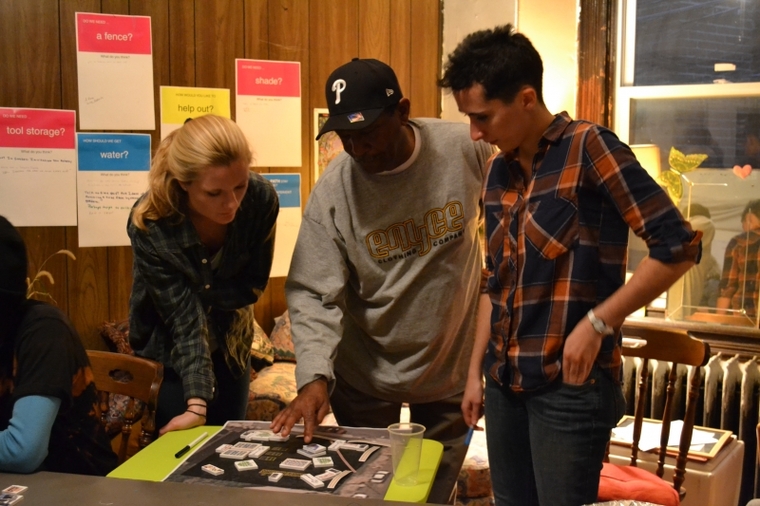 Serenity Soular builds trust through design at the People's Garden 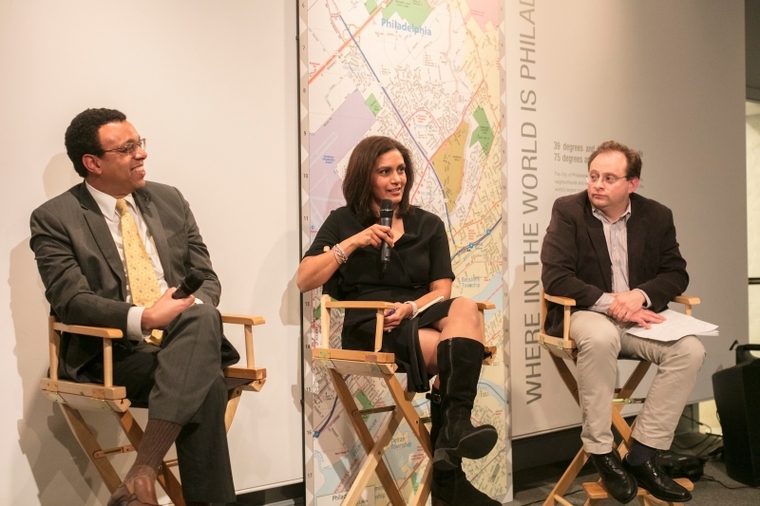 PennPraxis Panel Digs Into Preservation and the Public Good

On Instagram, there are something like 1,500 photographs tagged with the phrase “This Jawn Matters,” a twist on the National Trust for Historic Preservation’s “This Place Matters” campaign, customized for Philadelphia. 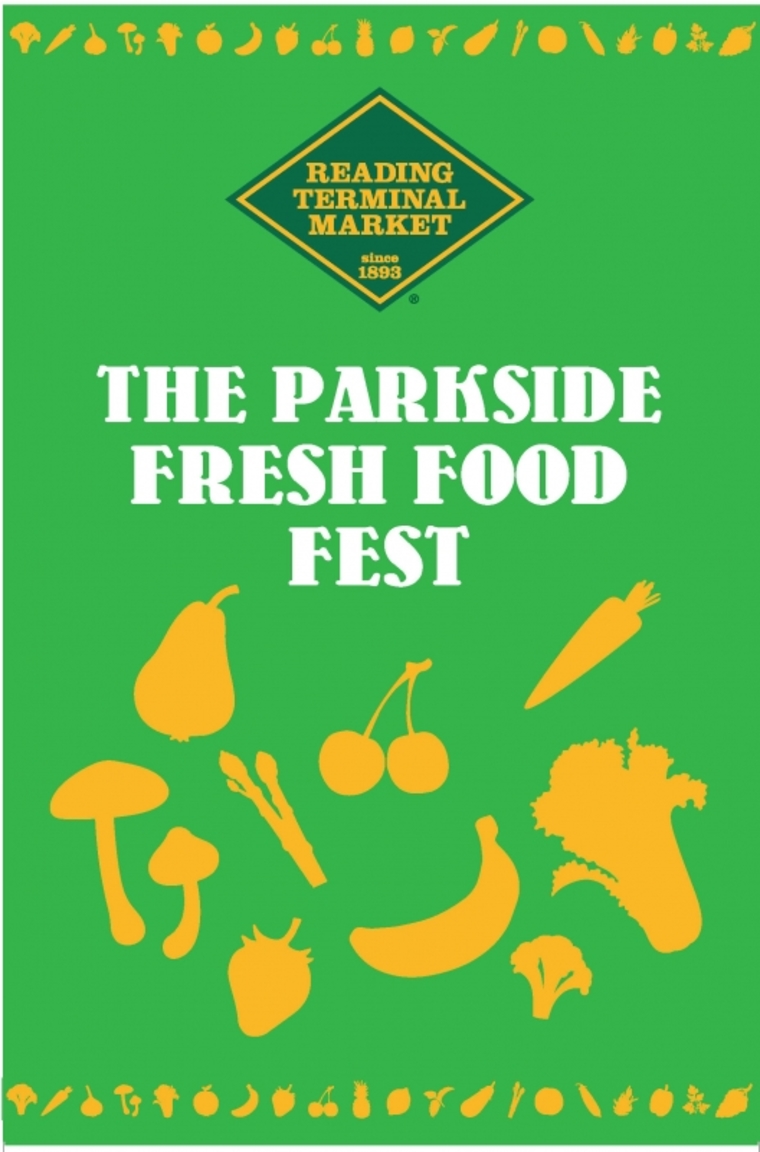 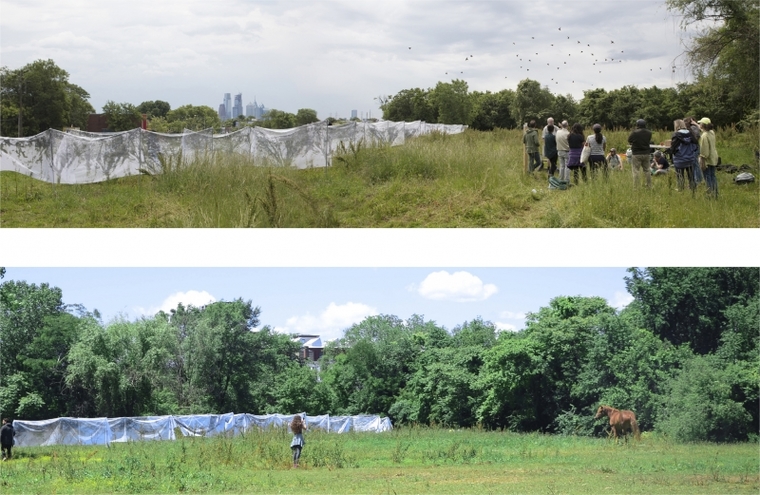 View toward opposite directions with the installation; photo: Moya Sun

Sprouting Possibilities is a PennPraxis Social Impact Project and built on the shared vision of using trees to demonstrate the cyclical nature of growth and development to activate vacant land and strengthen communities. 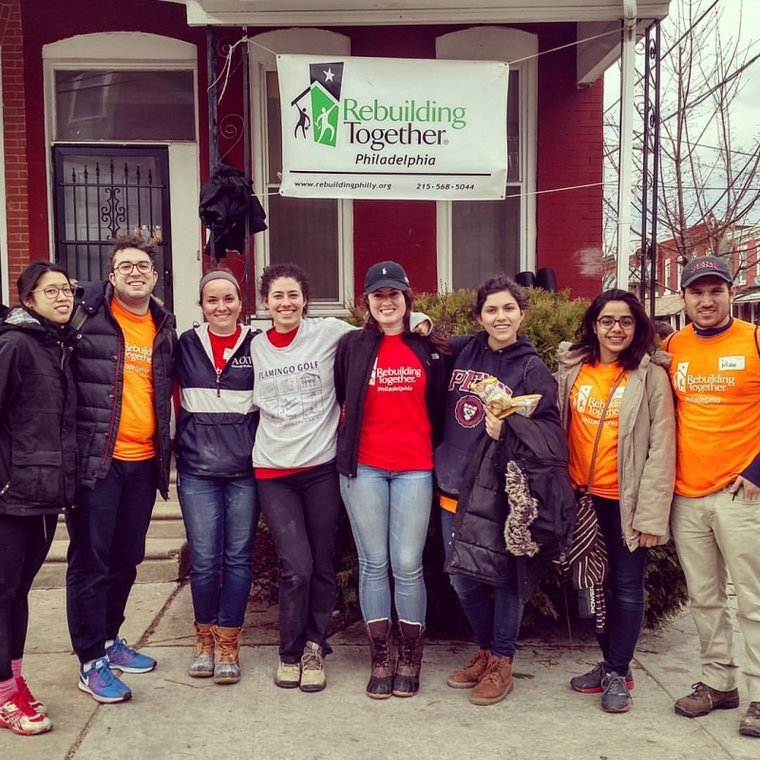 A group of PennDesign volunteers at the end of Saturday’s build, Photo by Carolyn Zemanian

Between March 31-April 2, approximately 300 volunteers from PennDesign and Wharton participated in the Spring 2017 Rebuilding Together Philadelphia Block Build. These student volunteers accomplished vital repairs in 10 houses in Philadelphia’s Mantua neighborhood.

Community Migrates Together at the Discovery Center

Community members from across Philadelphia came together to Migrate to Adventure and Discovery on April 1st, 2017, at the site of the future 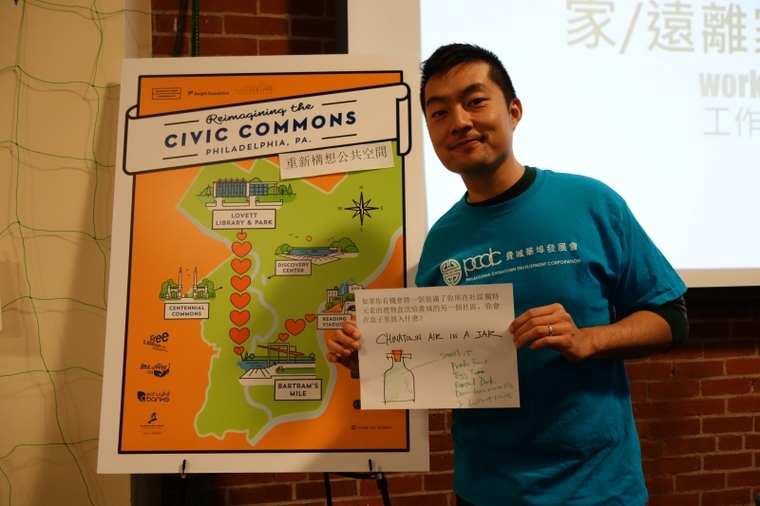 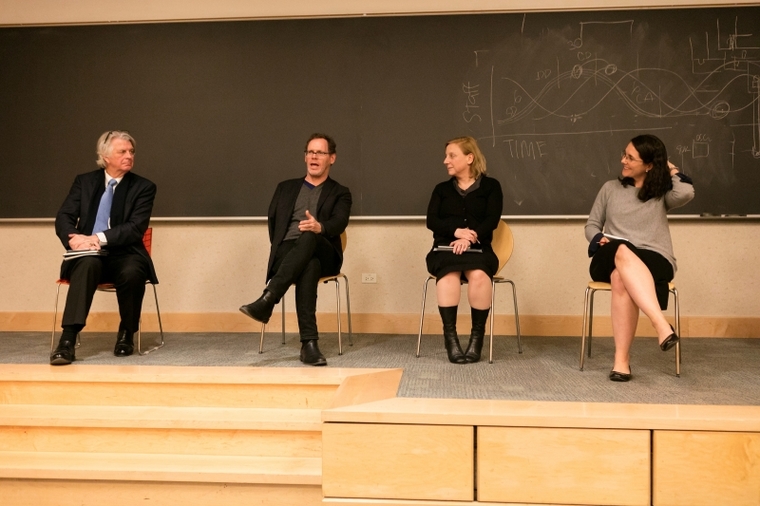 PennPraxis is on the threshold of several organizational changes – new dean, new board members, rotating faculty leadership.  In order to take full advantage of new leadership, evolving civic and academic contexts, and advances in the fields of public interest design, in January 2017&nb