Philadelphia Parks and Recreation, working with its primary partners the Schuylkill River Development Corporation (SRDC) and the John Bartram Association (JBA), led a process to reimagine “Bartram’s Mile,” which is one mile of river frontage along the western banks of the Tidal Schuylkill between Grays Ferry Avenue and 58th Street. The Green2015 plan released by PPR in December 2010 highlighted Bartram’s Mile as a major opportunity to convert publicly owned vacant land to public green space before 2015. This new open space has the potential to provide riverfront access and recreation opportunities to an underserved neighborhood as well as help restore an important watershed. 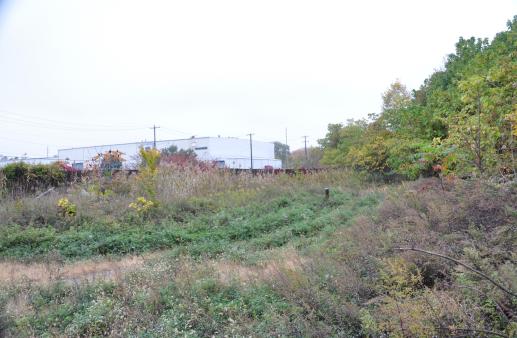 To achieve this objective, PennPraxis conducted a rigorous community engagement and public planning process in Fall 2012. Here is some of what we heard from our 450 initial participants:
By the end, this process:

This is a portion of the Schuylkill River that has been cut off from public access for decades, so this represents a very exciting opportunity to not only strengthen and link to existing initiatives such as Bartram's Garden, the Schuylkill River Trail, and the 58th Street Greenway, but also add two new parks that can be community assets for years to come. 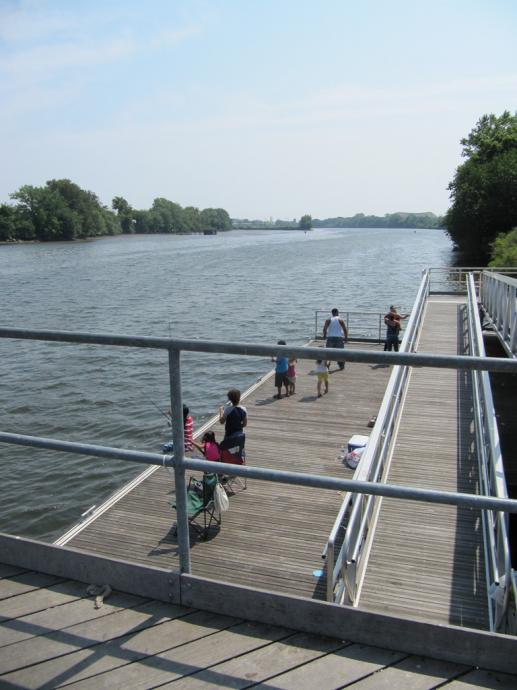 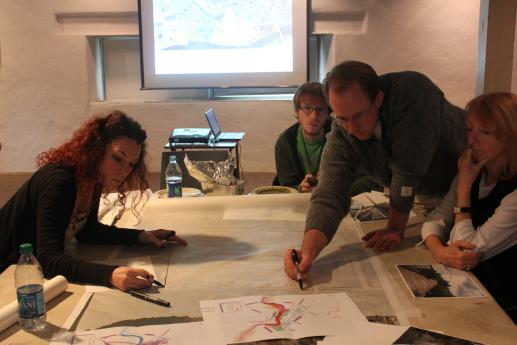 The purpose of Phase I was to begin very preliminary design work and get a sense of citizen ideas and priorities for the site. The project's early conceptual design ideas are available; they were drafted as part of the Fall 2012 process. 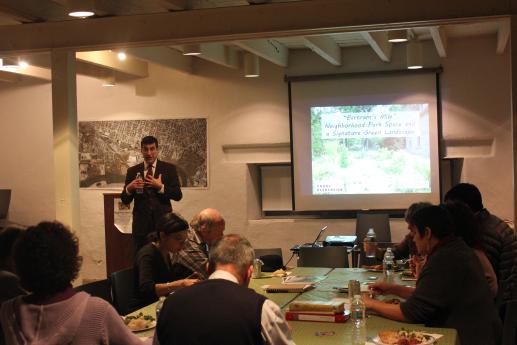 After a robust outreach process in Fall 2012, the Bartram's Mile team sought direct feedback on the design concepts drafted in the first half of 2013, with a focus on outreach to near neighbors to build interest and potential stewardship for the green space once it opens.  This involved organizing “Civic Feedback Sessions," smaller focus groups, and soliciting input from various Southwest Philadelphia community organizations Info for the two sessions were:

Click here to view the presentation given by PennPraxis and Andropogon Associates during these public meetings.

Click here to view the full transcripts with a distillation cover page of the public feedback we received in July 2013. 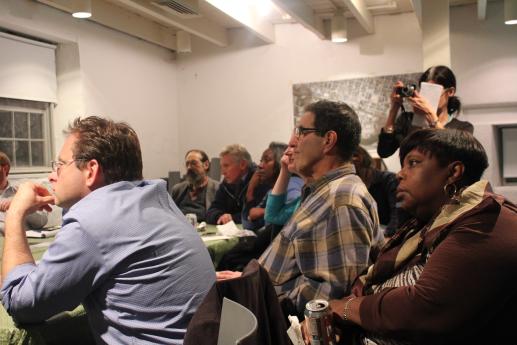 For any questions on the Bartram's Mile project, please contact us here: praxis@design.upenn.edu or 215-746-3849. 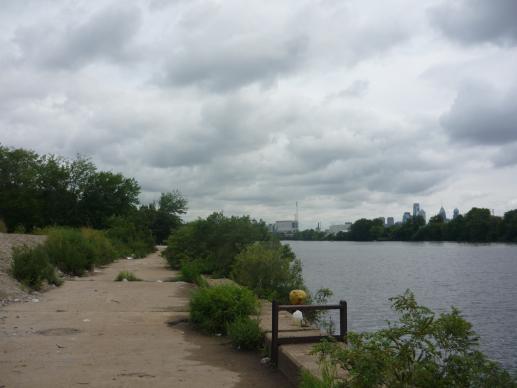 The riverfront on the "Bartram's South" site. 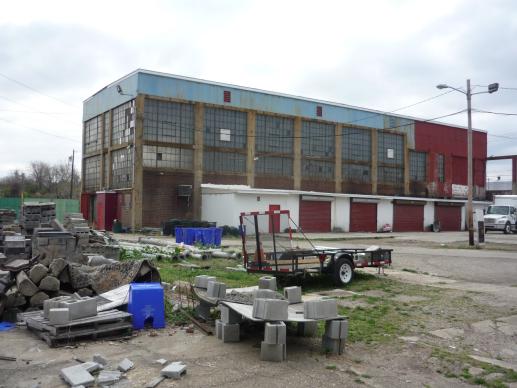