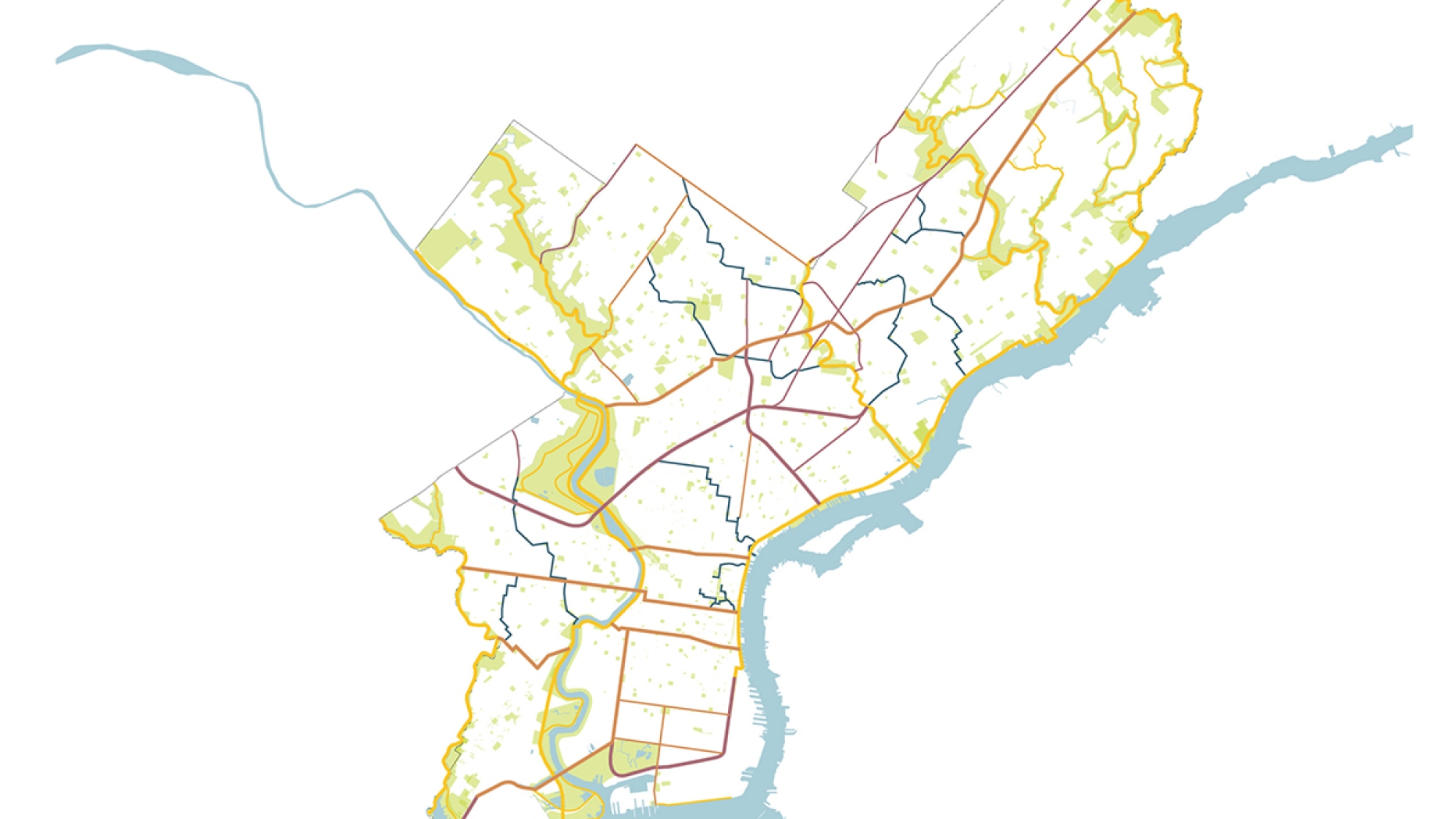 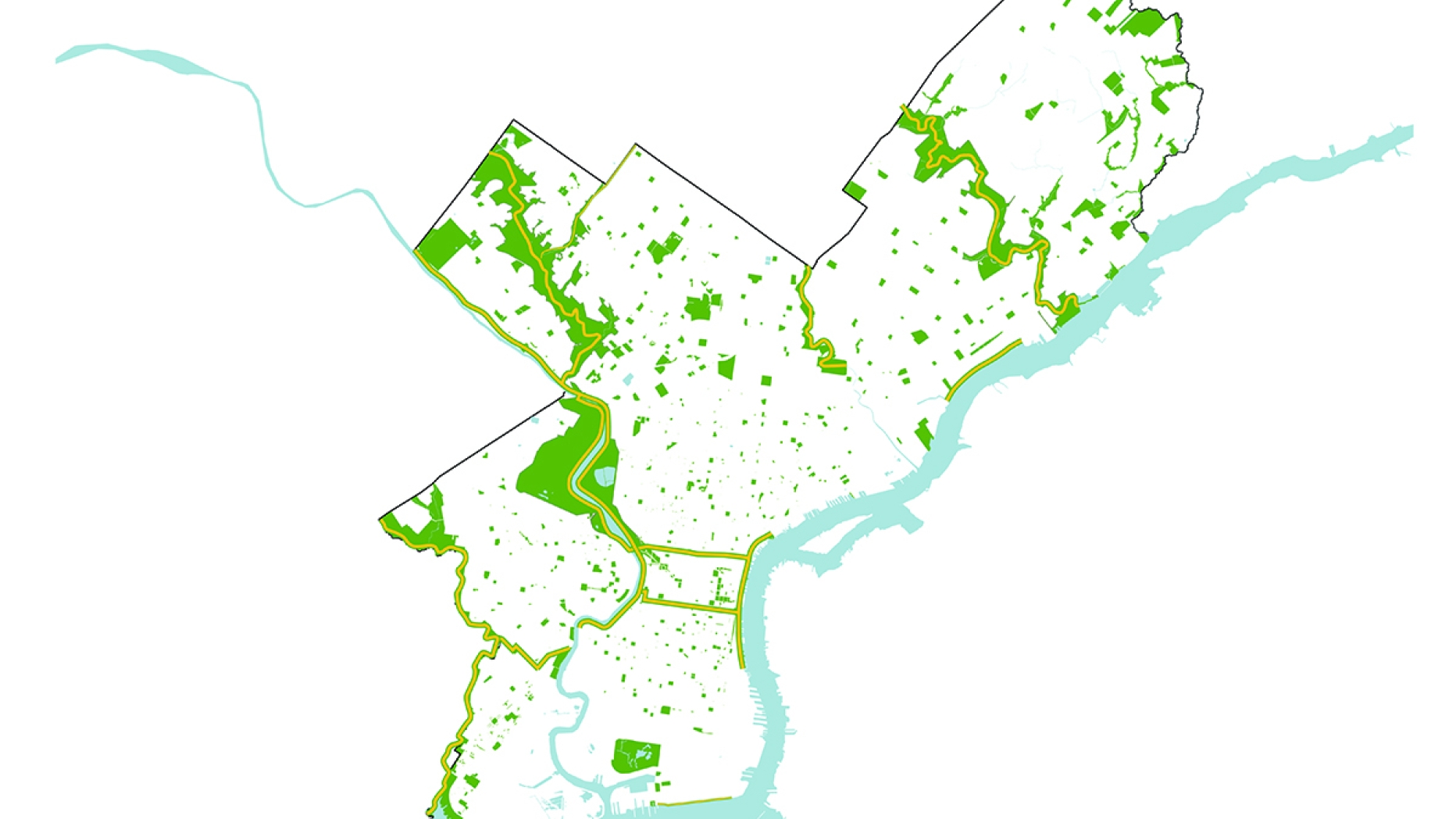 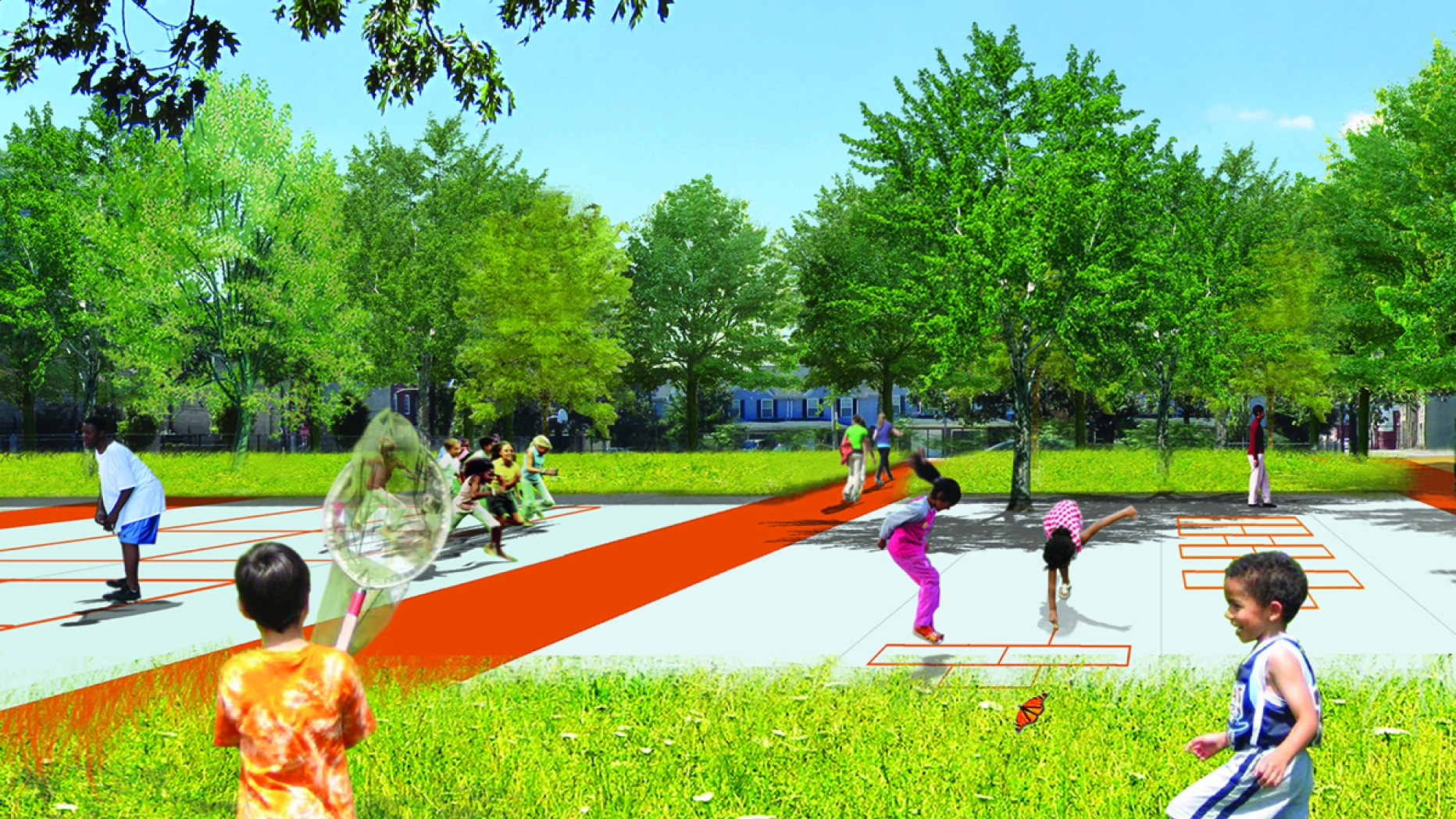 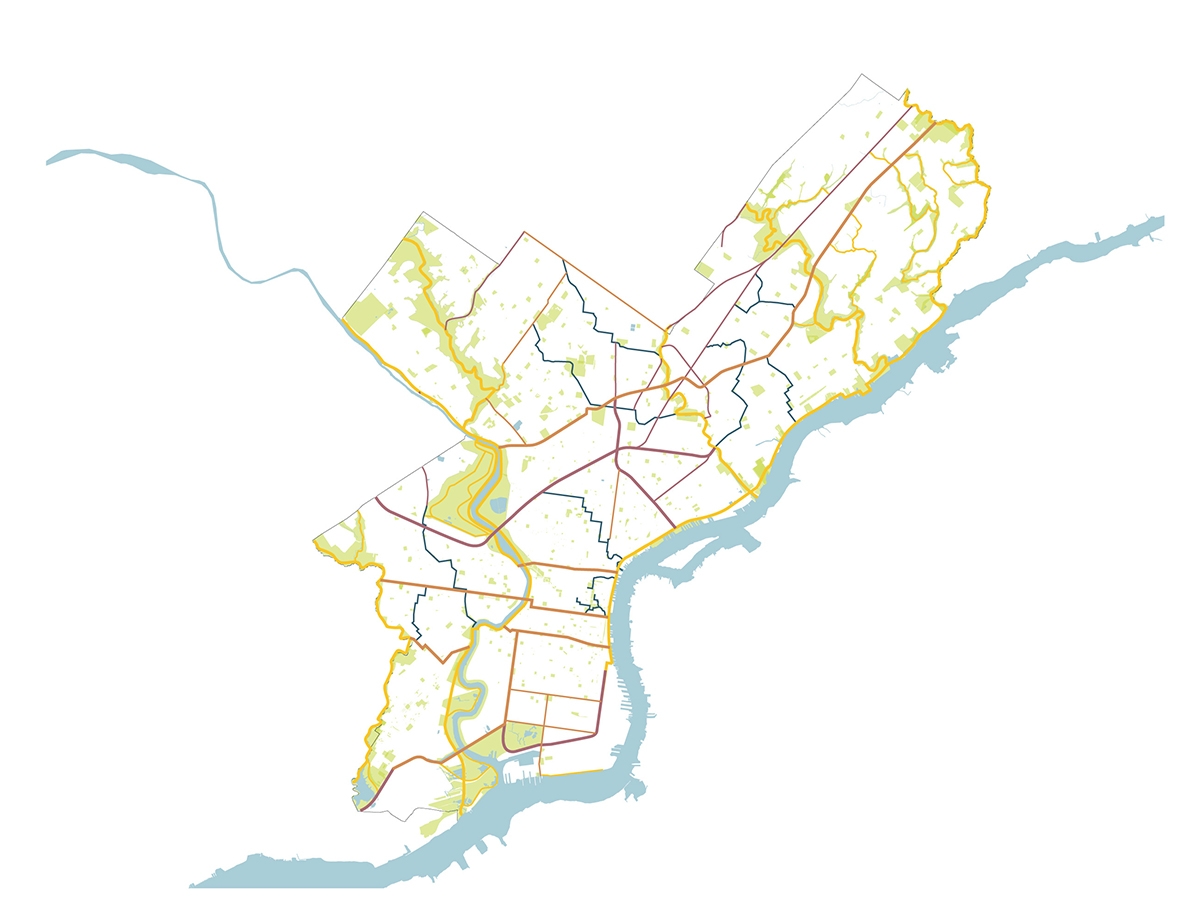 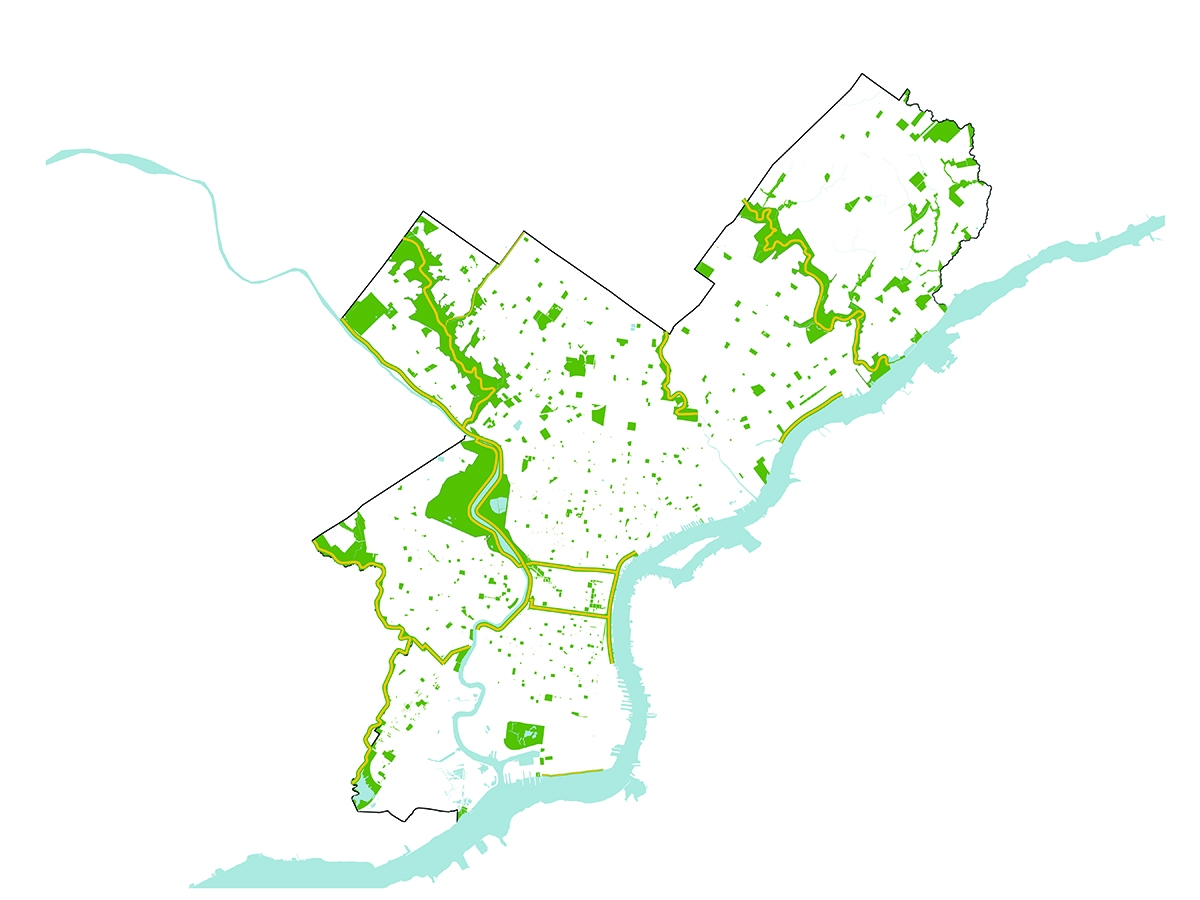 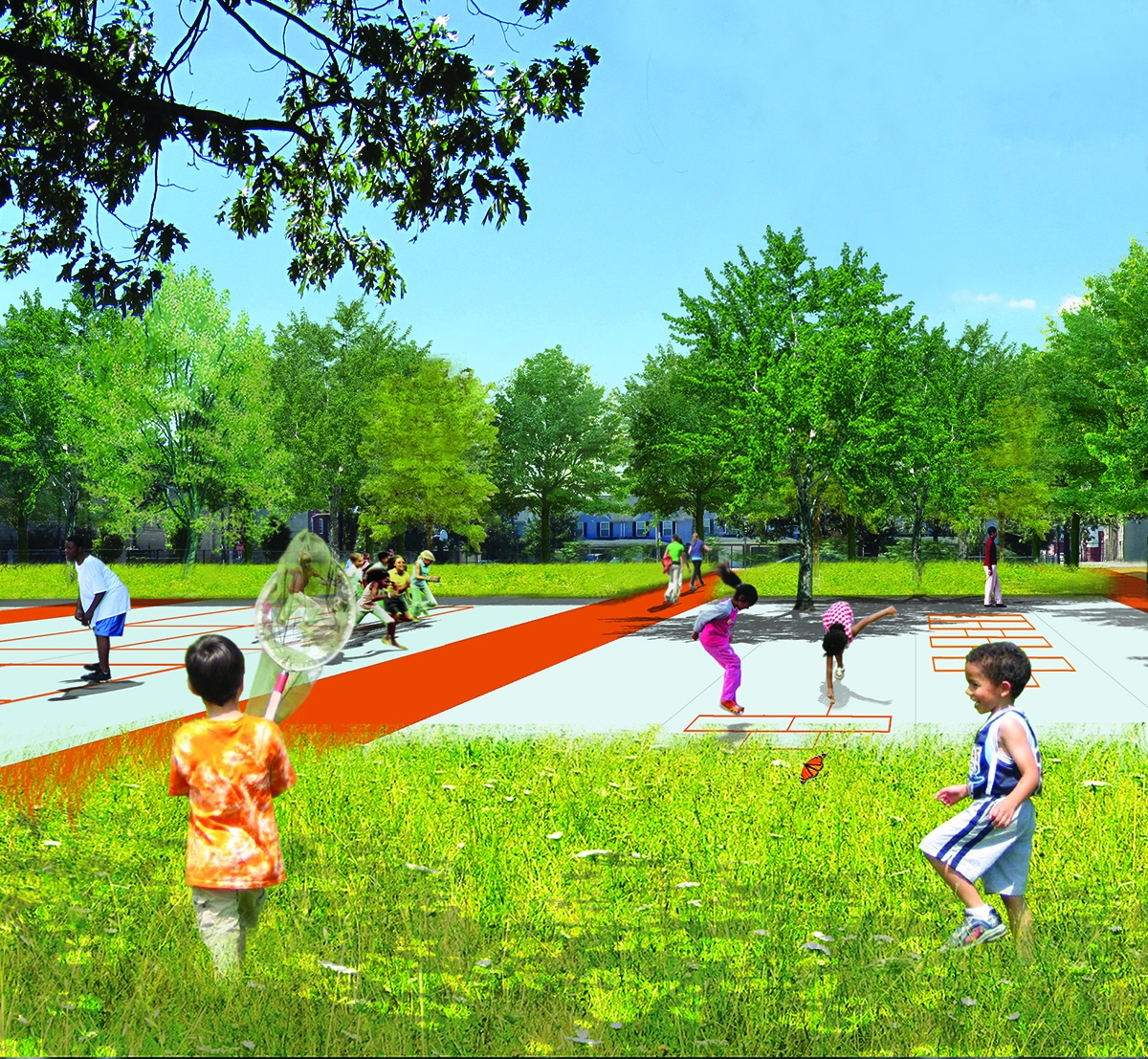 We know now more than ever the importance of park space to the health of our communities. Everyone deserves access to public parks and open space. This is why a clear goal of Mayor Nutter's sustainability plan Greenworks Philadelphia is to add 500 acres of new publicly accessible green space to the city by 2015.

The Green2015 initiative of Philadelphia Parks and Recreation and PennPraxis outlines the strategy for how to meet this 500-acre goal for Philadelphia.

The plan builds upon previous plans and research in order to identify potential short‐term additions to the park system as well as a long‐term vision and framework for the park system. This work is also being conducted in parallel with the Philadelphia City Planning Commission's comprehensive planning process and will support the goals of the comprehensive plan. The action plan will also complement the Green City Clean Waters initiative of the Philadelphia Water Department which seeks to create green infrastructure that serves multiple uses. The action plan will support Mayor Nutter’s goal of Philadelphia becoming the “greenest city in America.”

It identifies projects that will provide Philadelphia with new parkland that provides sound environmental, social and economic benefits to the city.

The goal of Green2015 is to unite city government and neighborhood residents to transform empty or underused land in Philadelphia into parks for neighbors to enjoy. Most of the land that can be greened is already publicly owned and therefore requires no money to acquire. The planning, implementation, and maintenance of these parks will be a collaborative effort among many partners, including neighbors, businesses, nonprofits, developers, and the city.

The final report, Green2015: An Action Plan for the First 500 Acres, is now available.  Click here to read the Executive Summary (PDF) or the full document (PDF).

Check out the links below to read the notes from all six civic engagement sessions:

Green2015 is a project led by the Department of Parks and Recreation in coordination with Greenworks Philadelphia and the Philadelphia City Planning Commission's comprehensive planning process. The project is supported with grants from the William Penn Foundation and Lenfest Foundation to engage PennPraxis, Pennsylvania Horticultural Society and the Penn Project for Civic Engagement.