The Lower Schuylkill Master Plan was a collaborative effort to create a blueprint for high-quality sustainable redevelopment of the historically industrial corridor along the east and west banks of the Lower Schuylkill River in Philadelphia, PA. The public-private planning process was led by the Philadelphia Industrial Development Corporation (PIDC), the Philadelphia City Planning Commission (PCPC) and the City of Philadelphia Department of Commerce, with funding from the William Penn Foundation and the City of Philadelphia. PennPraxis served as the local planning advisors and assisted in data collection, stakeholder outreach, and case study research during the preliminary phase of the process. The planning team was led by Chan Krieger NBBJ of Cambridge, MA, with a team of subconsultants.

A carefully crafted master plan was crucial to guide these improvements.  The Study will lay out a vision and identify critical improvements for the entire Study Area, as well as priority development sites suitable for early action.  The original goal was to have an iterative planning process that includes a 40-member Advisory Group, three phases of civic engagement, and a final product by late summer 2012.

The final plan for the Lower Schuylkill Master Plan was adopted in May 2013. Key features of the plan included:

The plan calls for three distinct “campuses.” A “logistics hub”—featuring manufacturing, warehousing, distribution, and airport-related uses—would occupy the southwest corner of the master plan area. The northwest portion would be a dedicated “innovation district,” relating to the educational institutions in the area, used for research and development and creative services. The eastern portion of the planning area, on the isolated east side of the Schuylkill between the river and center city, is planned as an “energy corridor” in keeping with its historic use for oil refinery. 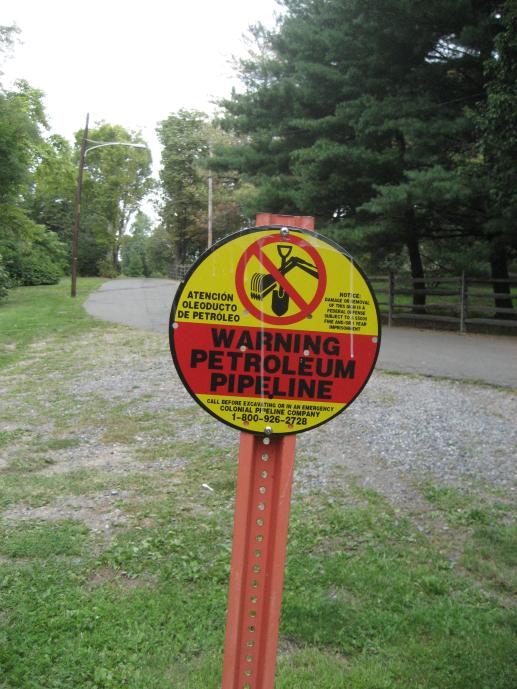 PIDC and PCPC held two open houses to launch the study and get feedback on ideas for the area.  Input received at these open houses will help guide the Master Plan and its recommendations.

PIDC and PCPC held two public meetings in which the planning team presented initial ideas and recommendations for the Master Plan, and then held an input period in which citizens got the chance to respond to specific issues of particular importance to the study area.

If you have any questions or would like more information, feel free to contact Kate McNamara at PIDC at kmcnamara@pidc-pa.org or 215-496-8174. 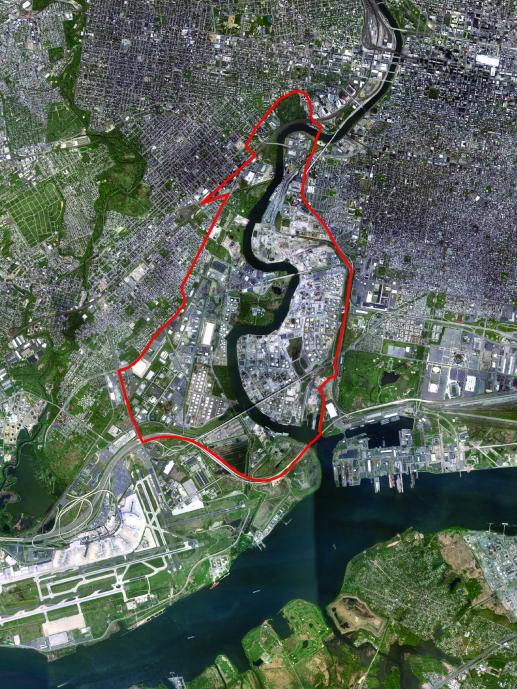