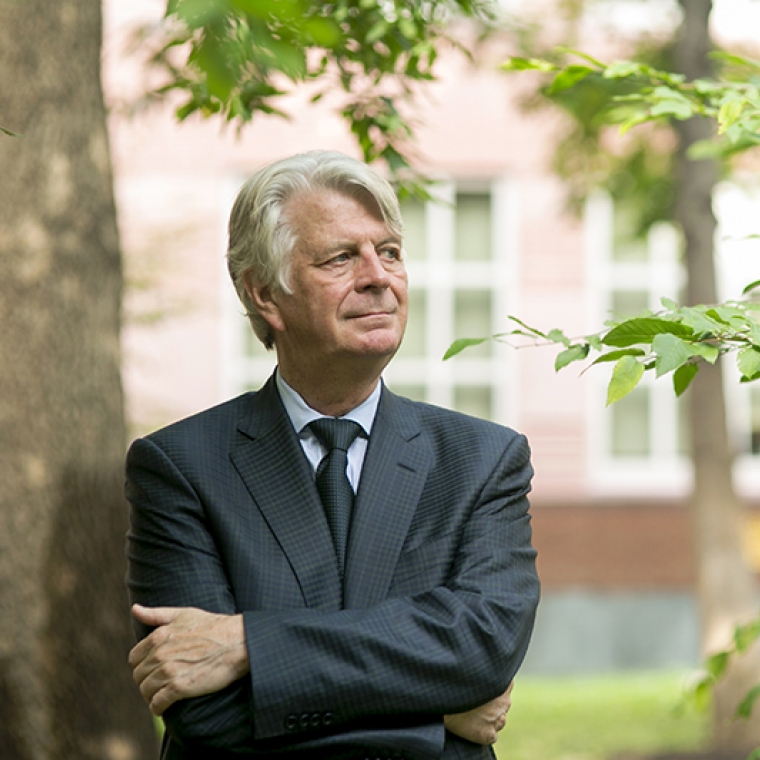 Frederick Steiner (MRP’77, MA’86, PhD’86) is Dean of the University of Pennsylvania Stuart Weitzman School of Design. Most recently, he served as Dean of the School of Architecture and Henry M. Rockwell Chair in Architecture at The University of Texas at Austin for 15 years. He previously taught at Penn and the following institutions: Arizona State University, Washington State University, the University of Colorado at Denver. He was a visiting professor of landscape architecture at Tsinghua University in Beijing, China. Dean Steiner was a Fulbright-Hays scholar at Wageningen University, The Netherlands and a Rome Prize Fellow in Historic Preservation at the American Academy in Rome. During 2013-2014, he was the William A. Bernoudy Architect in Residence at the American Academy in Rome. He is a Fellow of both the American Society of Landscape Architects and the Council of Educators in Landscape Architecture, and a Scholar at the Penn Institute for Urban Research. Dean Steiner helped establish the Sustainable SITES Initiative, the first program of its kind to offer a systematic, comprehensive rating system designed to define sustainable land development and management, and holds the SITES Professional (SITES AP) credential.

Dean Steiner was a presidential appointee to the national board of the American Institute of Architects and was on the Urban Committee of the National Park System Advisory Board. Previously he served as president of the Hill Country Conservancy (an Austin land trust) as well as in various capacities on the boards of Envision Central Texas and the Landscape Architecture Foundation. He worked on the Austin Comprehensive Plan (Imagine Austin) and on the campus plan for The University of Texas at Austin.

Frederick Steiner, Making Plans: How to Engage with Landscape, Design, and the Urban Environment (Austin: University of Texas Press, 2018). 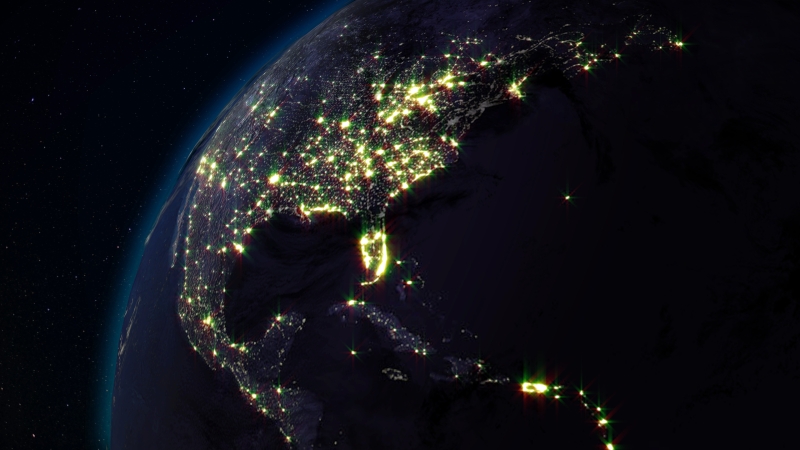 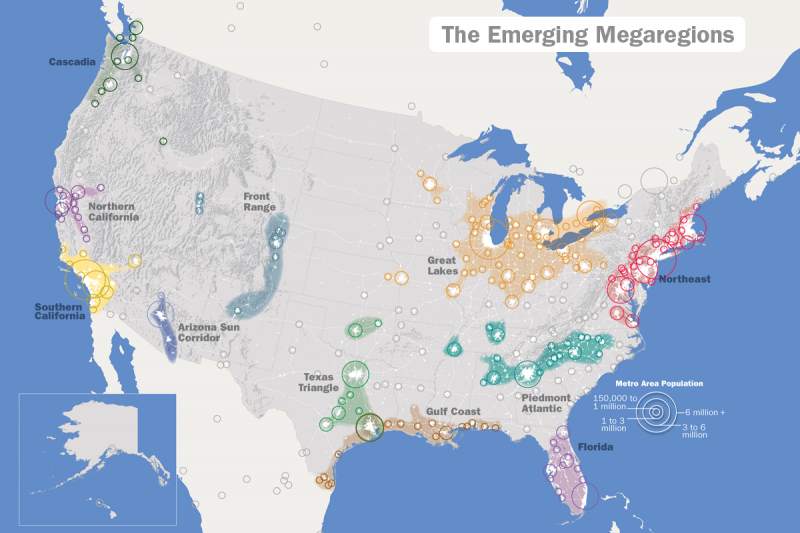 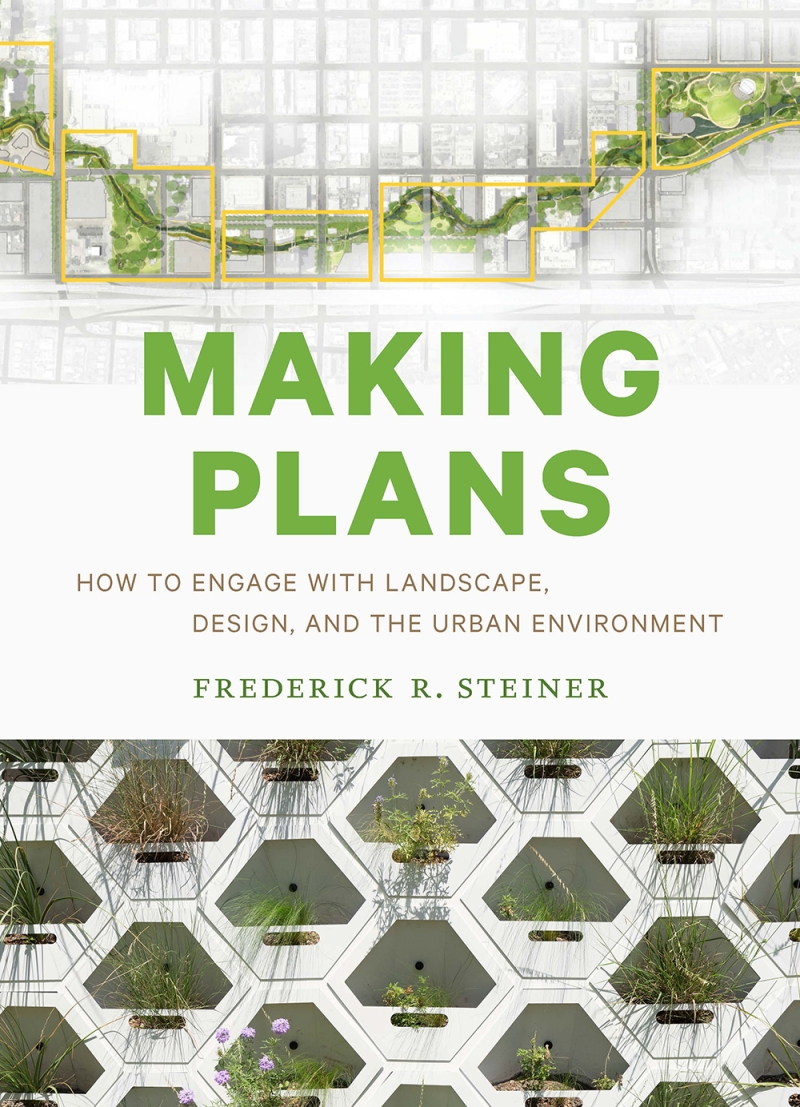 ‘Making Plans: How to Engage with Landscape, Design, and the Urban Environment’ 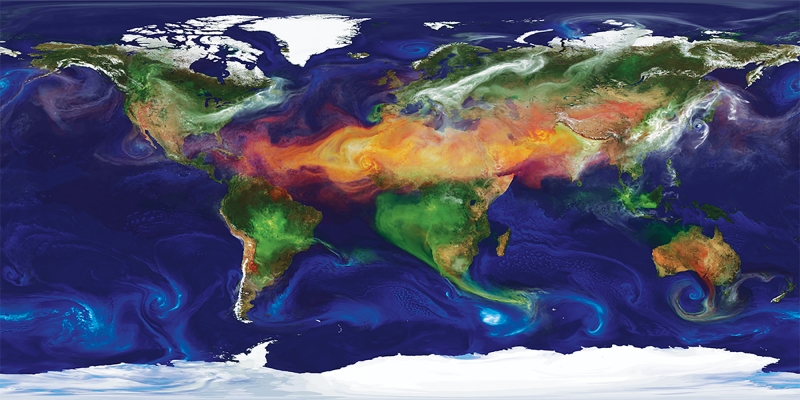