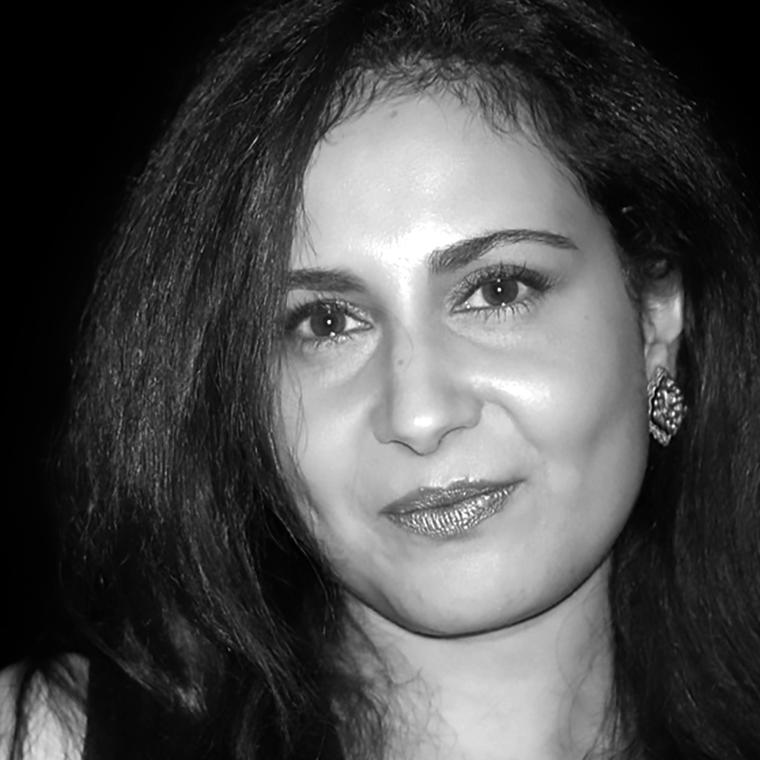 Hina Jamelle teaches final year Graduate Option Studios and directs the Graduate Program’s Urban Housing Studios at the University of Pennsylvania Weitzman School of Design. She has held the Visiting Schaffer Practice Professorship at the University of Michigan. Jamelle is the co-director of the New York and Shanghai based architectural firm Contemporary Architecture Practice and has co-edited issues of Architectural Design AD titled IMPACT (2020) as well as Elegance (2007). Hina Jamelle’s book UNDER PRESSURE on Urban Housing was published in 2021.

Contemporary Architecture Practice’s projects have been exhibited extensively at the Museum of Modern Art, New York; the London, Beijing, and Shanghai Biennales; and the Tel Aviv Museum of Art, among others. They also have been featured in more than 250 major publications around the world. Co-Directors Rahim and Jamelle have won the Architectural Record Design Vanguard Award and were featured in Phaidon’s 10x10x2 as one of the world’s top 100 emerging architects. Their project, IWI Orthodontics in Tokyo, Japan was featured in Phaidon’s ROOM 100 as one of the most creative interior design projects of the century. In 2015 she was recognized as 50 Under 50 Innovators of the 21st Century by a distinguished jury. 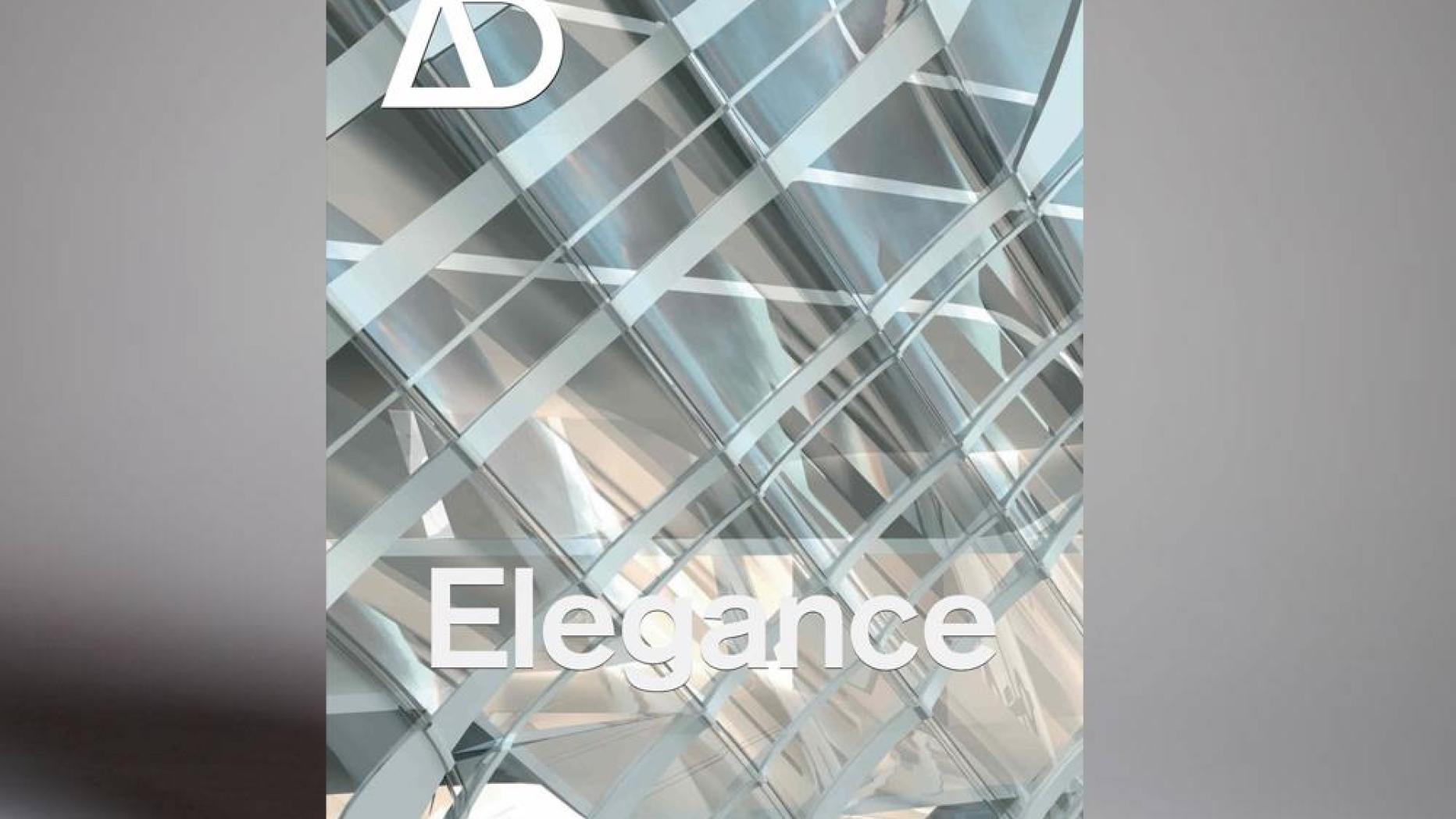 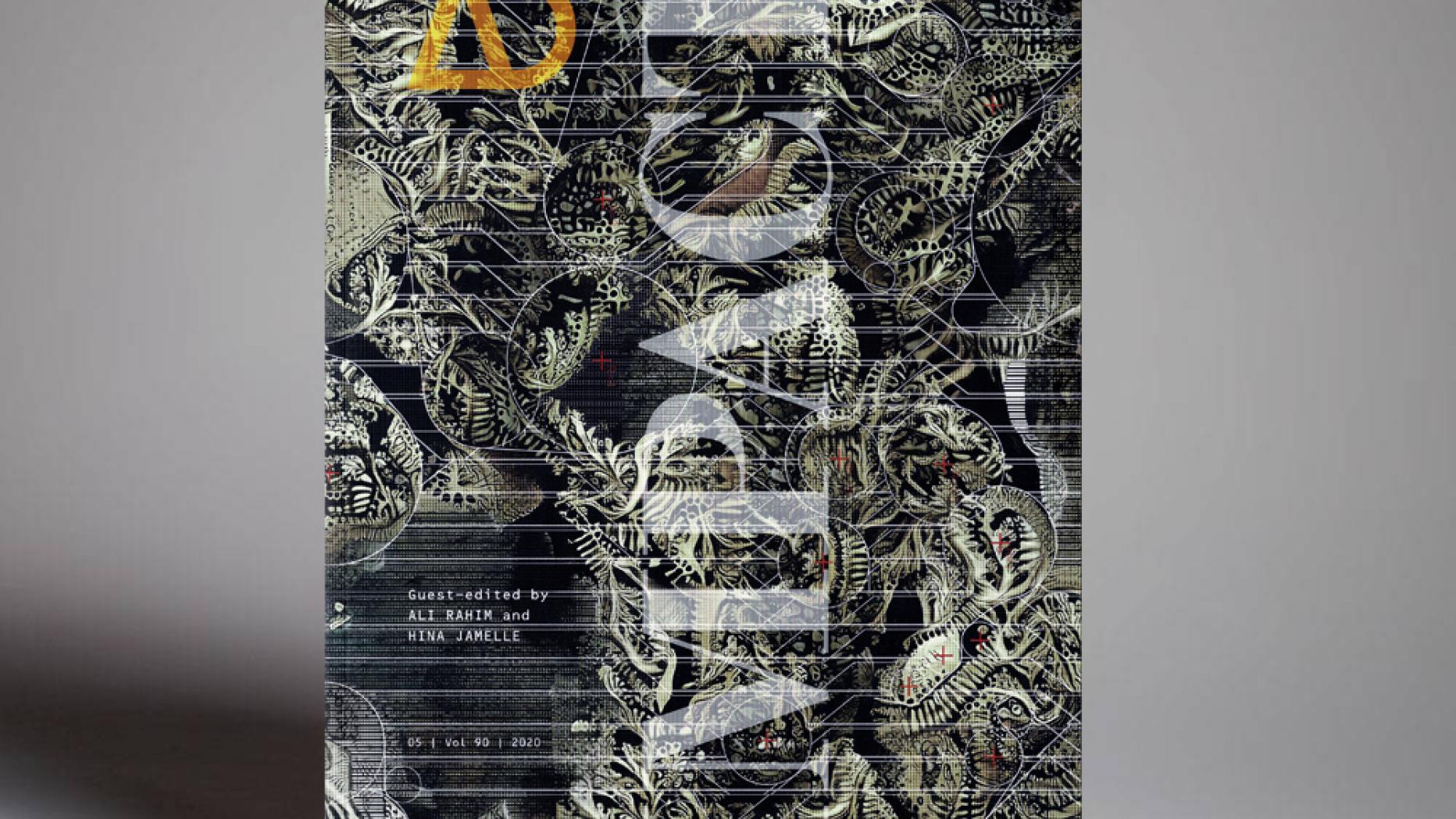 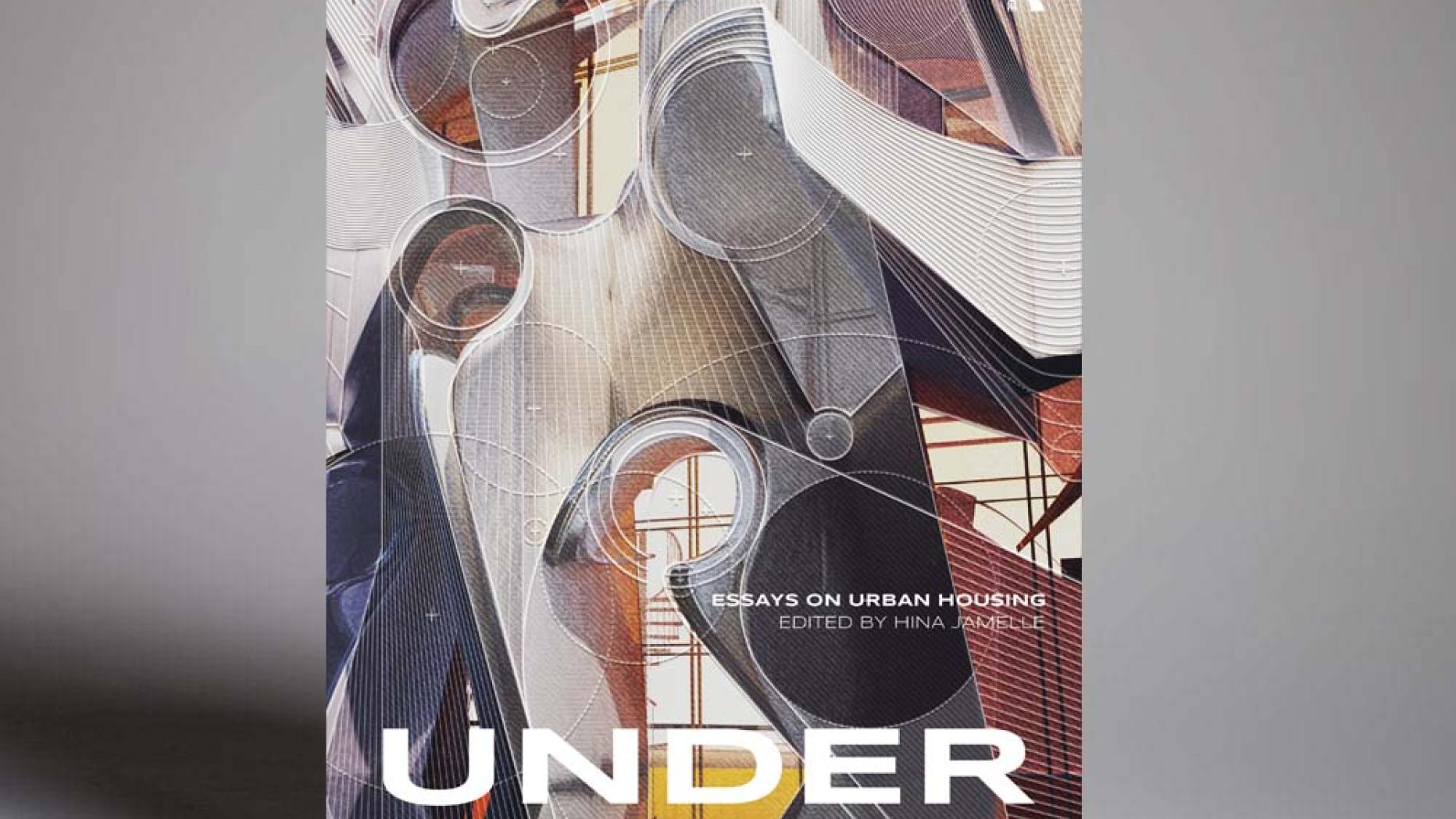 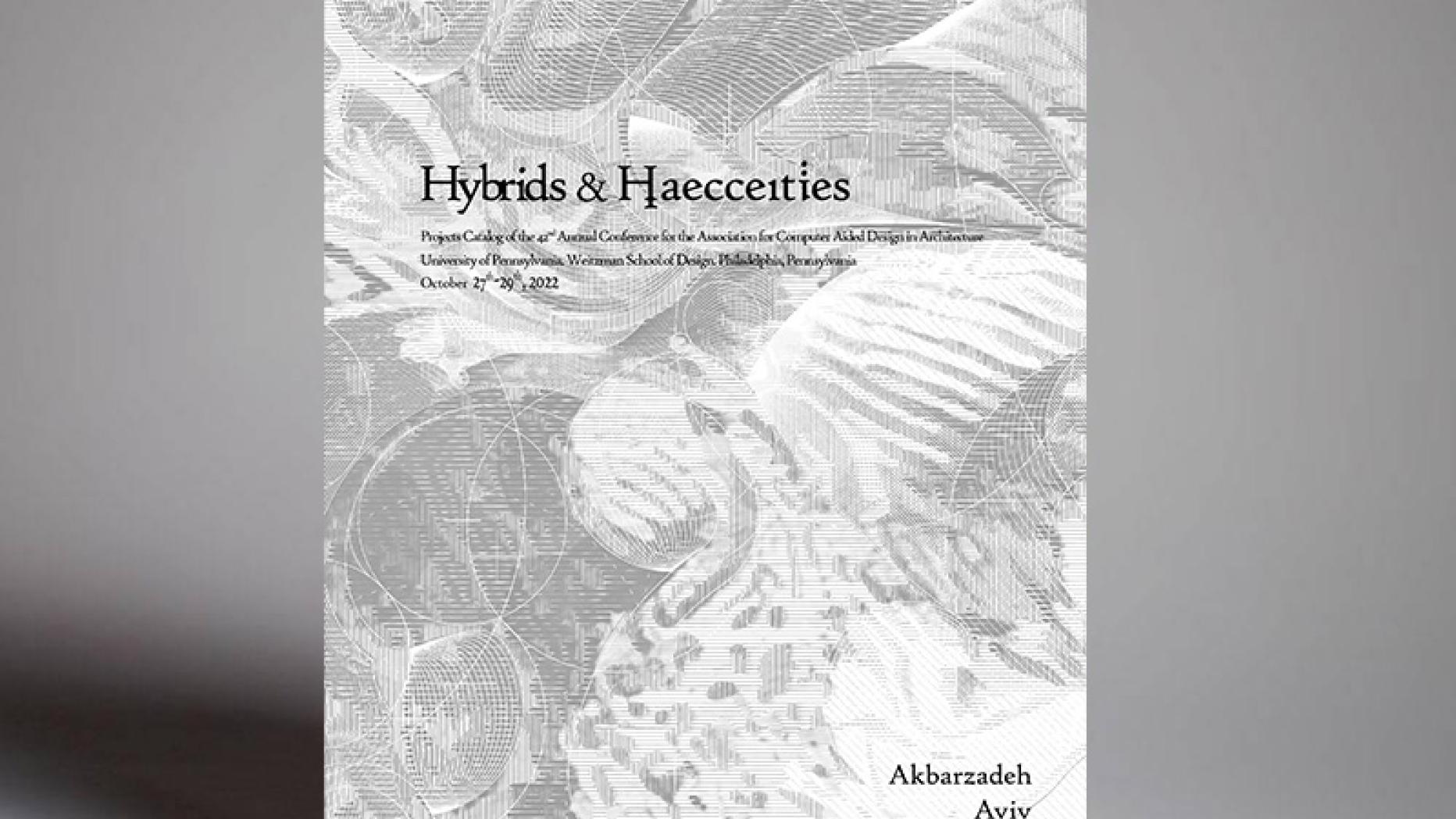 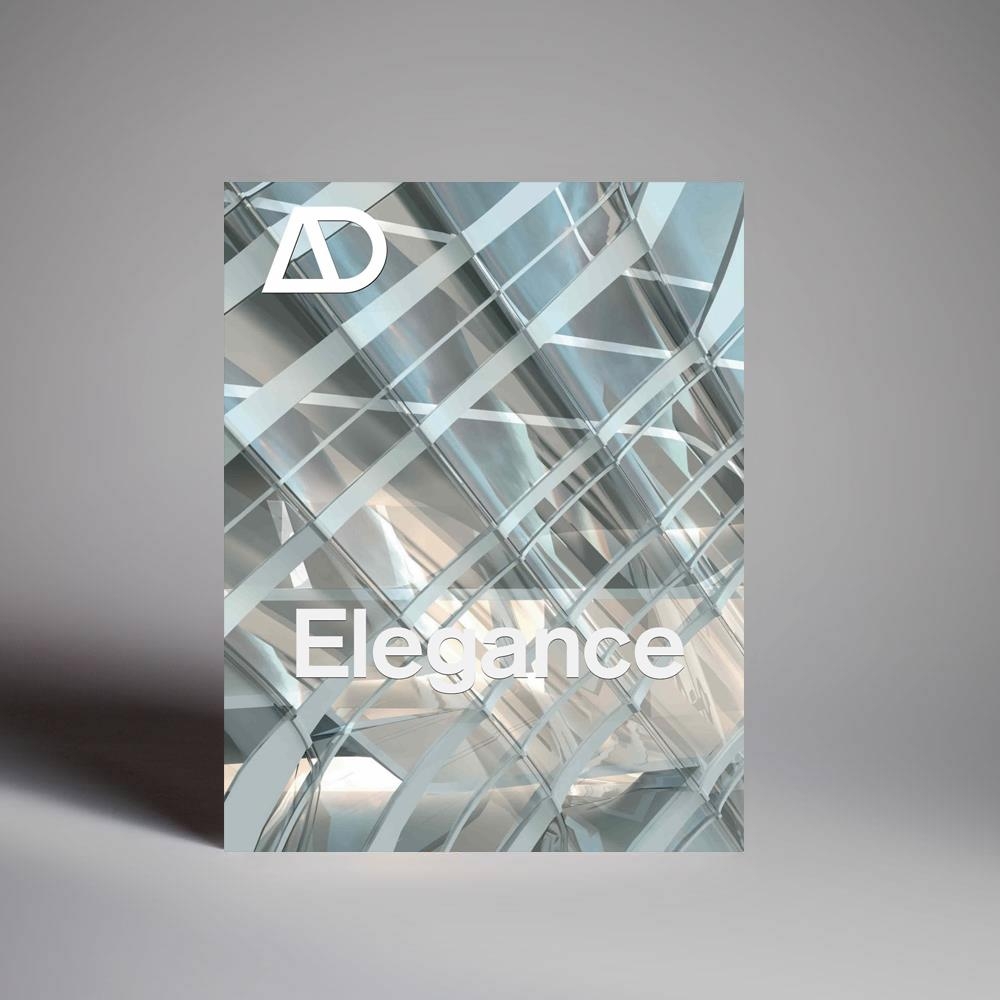 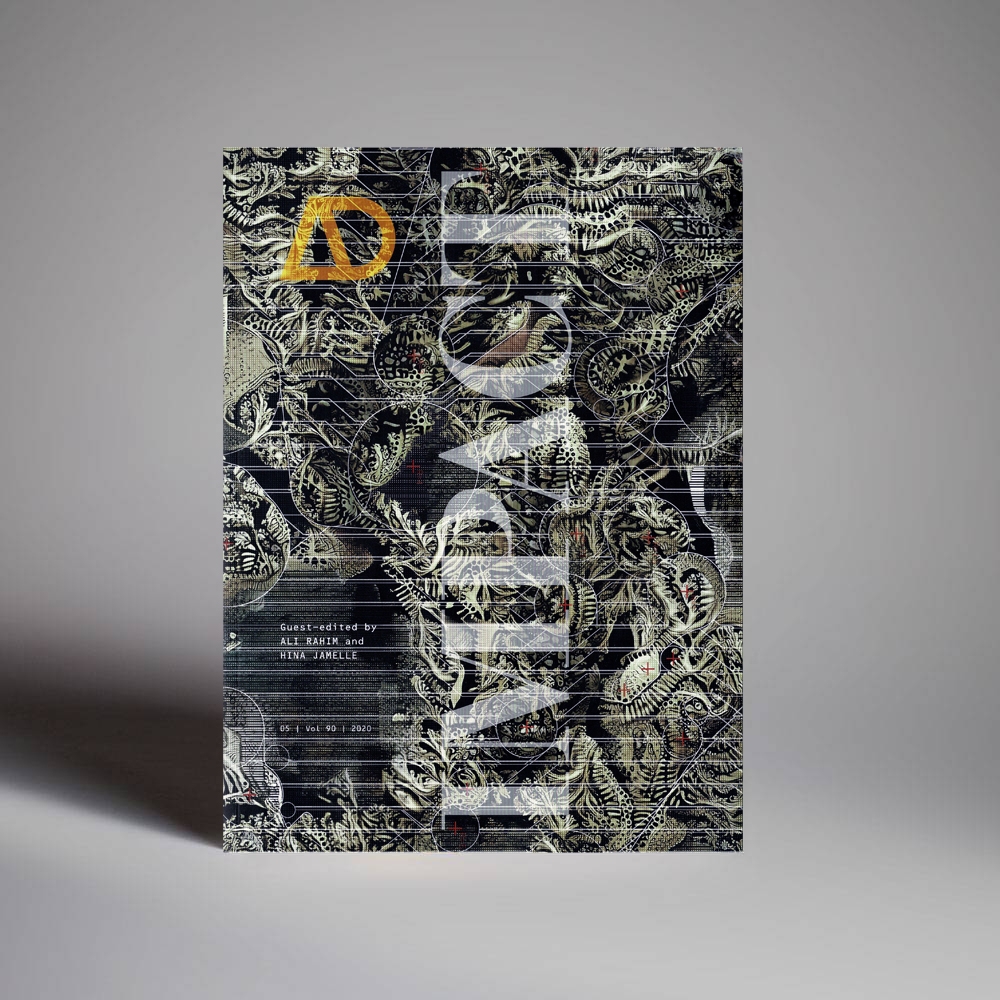 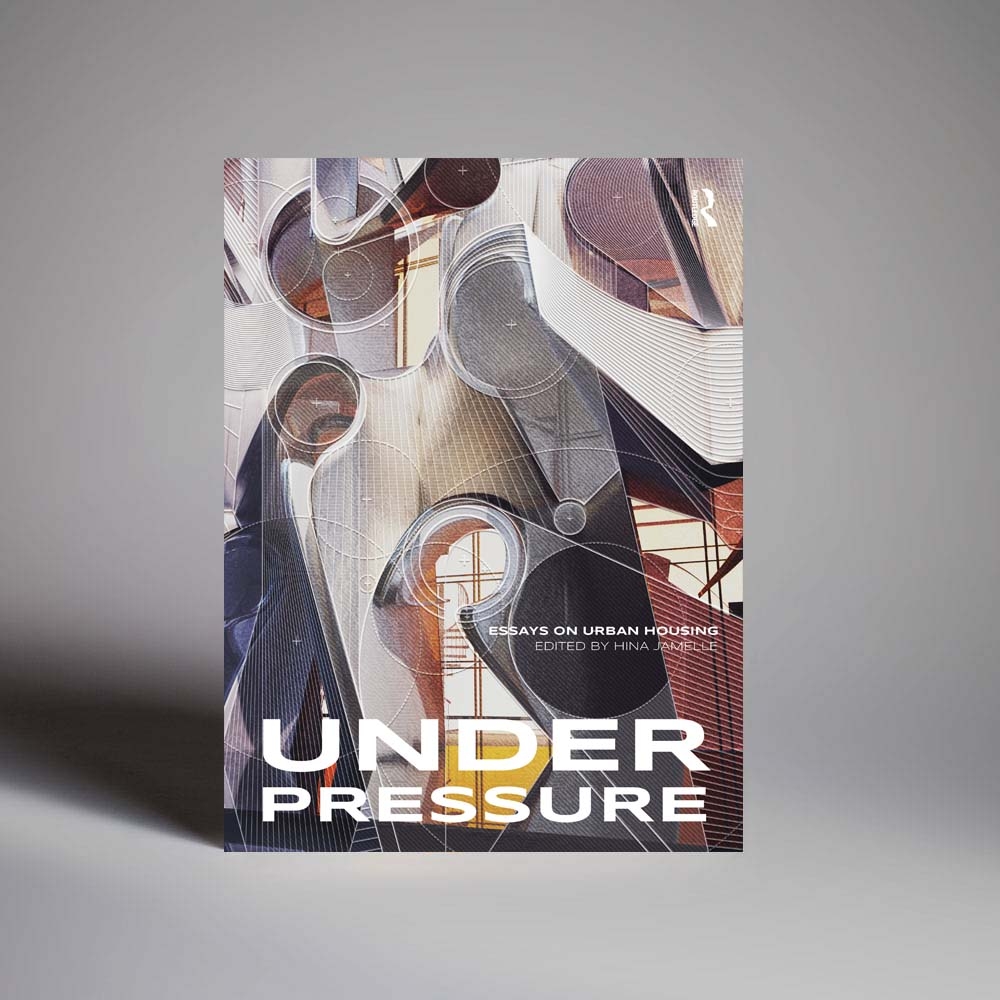 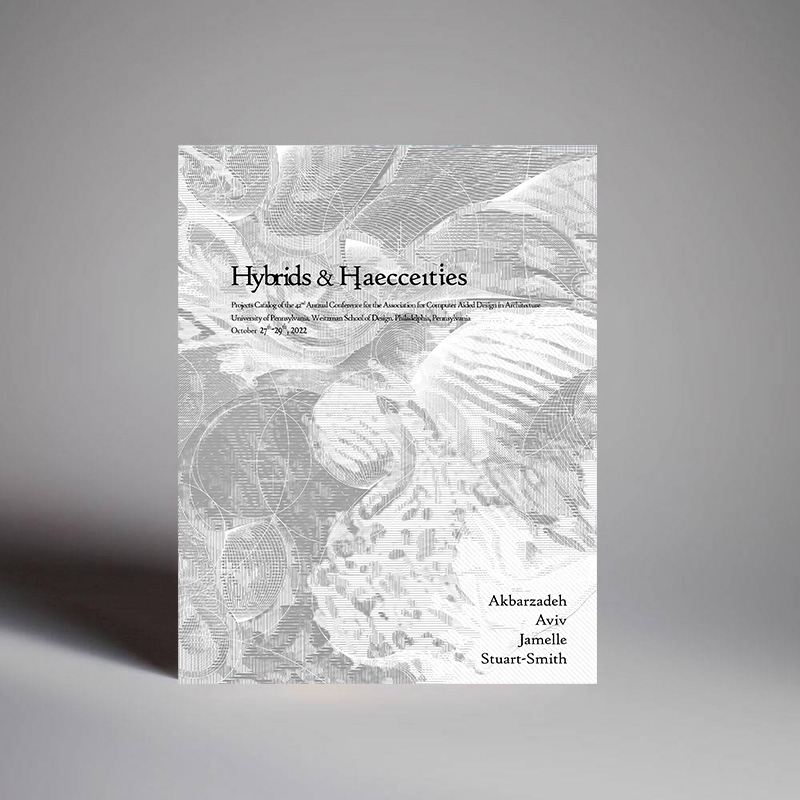