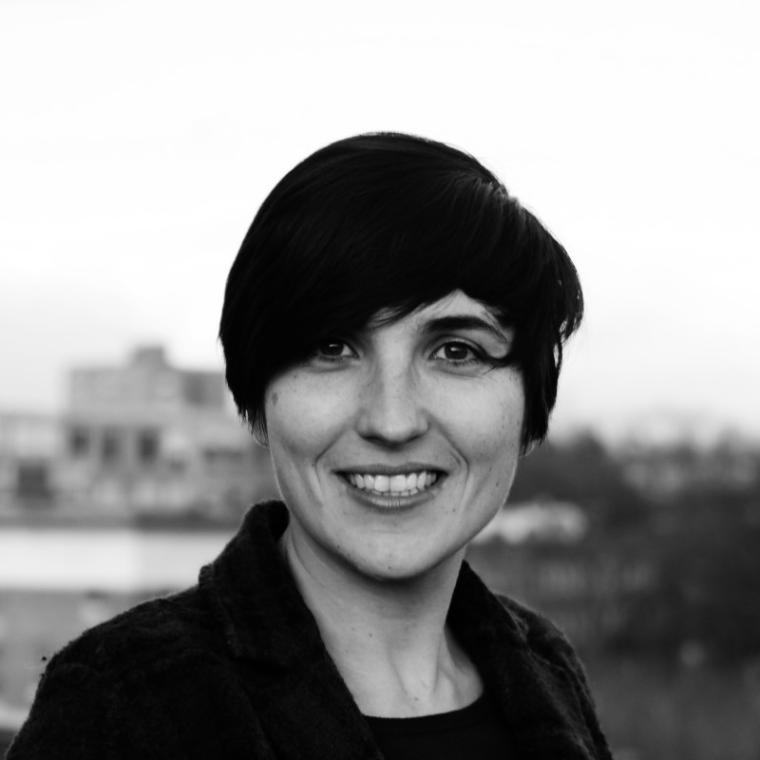 Irene Matteini was professionally trained as an Architect at the Politecnico di Torino in Turin, Italy and at the Illinois Institute of Technology in Chicago. Moved by a great interest in historic architecture, Irene completed a Master’s in Historic Preservation at the University of Pennsylvania.

Irene has developed extensive experience in the investigation and assessment of historic structures, civil, and infrastructure projects. From small investigations to large construction projects, Irene developed a comprehensive knowledge of cutting-edge technology including non-destructive testing methods on a wide range of projects at different scales, with a particular emphasis on reinforced concrete and steel frame masonry structures.

Irene has worked on iconic structures both in the United States and in Europe such as: The mission of the Alamo in San Antonio, the Parliament building of Ottawa, the Chicago Tribune in Chicago and the Turin Exhibition Halls by Pier Luigi Nervi in Turin, Italy.

Irene has given lectures at numerous institutions and conferences such as: Columbia University, Politecnico di Milano, and the Association for Preservation Technologies Conference.

Irene is currently a Project Director at Thornton Tomasetti in New York City.

She is also an active member of ICOMOS, and she is heavily involved in the debate of the conservation of Modern Architecture.