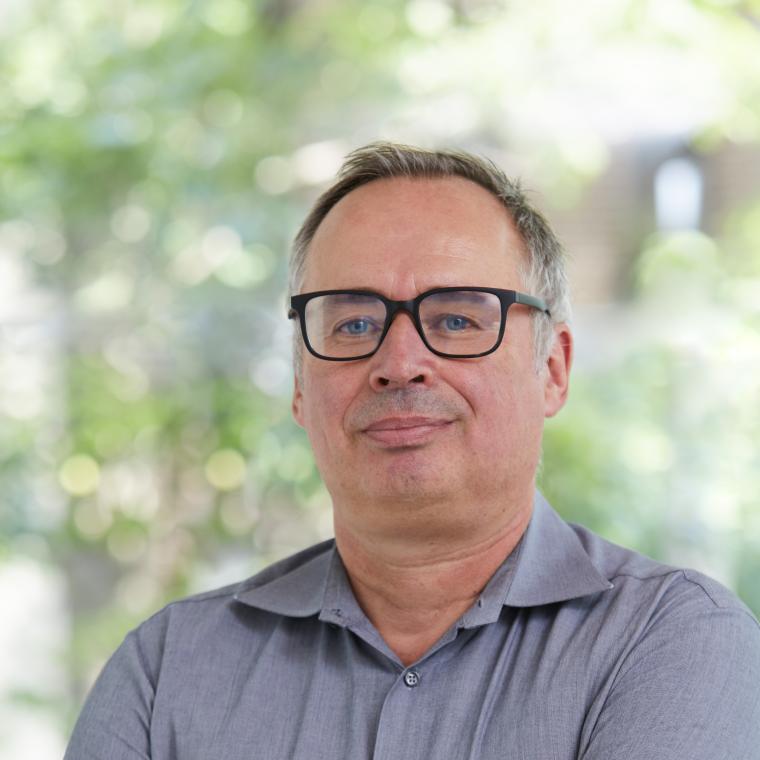 Matthijs Bouw is a Dutch architect and urbanist and founder of One Architecture and Urbanism (est. 1995), an award-winning Amsterdam and New York-based design and planning firm that is a global leader in the use of design for climate adaptation and mitigation.

Bouw’s work at Penn theorizes and positions design as an integrator and innovator among scales, disciplines, actors and issues in urban resilience, water management and energy transition projects. Additionally, he researches how to achieve and increase ‘resilience value’ in the implementation of complex projects. At Weitzman, Bouw teaches the interdisciplinary seminars ‘Design with Risk’ and ‘Public Health, Cities and the Climate Crisis’ (co-listed with the Master of Public Health program), as well as the ‘urban resilience studio’.

Bouw’s practice is known for its unique approach in which programmatic, financial, technical and organizational issues are addressed, communicated and resolved through design. Bouw has been a pioneer in the use of design as a tool for collaboration, for instance through the development of ‘Design Studios’ as an instrument to support the Netherlands’ Ministry of Infrastructure and the Environment with its long-term planning.

In New York City, the office co-led the BIG Team that won the Rebuild by Design competition for the flood protection of Manhattan, and is currently part of the multi-disciplinary teams executing the ESCR and BMCR projects, as well as planning the Lower Manhattan Coastal Protection project, including the recently presented FiDi/Seaport Masterplan. Other North American projects include various Boston Climate Ready district plans, Houston’s Resilient Neighborhoods Planning and Vancouver’s Sea2City. In Asia, the office works on numerous ‘building with nature’ and urban climate resilience projects for clients such as ADB, the World Bank and WWF. In the Amsterdam region, the office is laying the groundwork for two climate robust urban developments, Amsterdam-Havenstad and Almere-Pampus, each comprising of some 30.000 new houses.

Matthijs Bouw co-curated (with Kristin Feireiss) the 2000 Dutch pavilion at the Venice Biennale and has published articles and reviews in many architectural publications, such as Wiederhall, de Architect, Archis/Volume, Werk, Bauen + Wohnen, Bauwelt and MONU. In 2006, the Korean DD series published a monograph of One Architecture's work. In addition to his practice and publications, Matthijs Bouw teaches and lectures internationally. He was a guest professor at TU Delft, Berlage Institute, TU Graz, University of Kentucky College of Design and Sci-Arc, and was professor i.V. of Gebaeudelehre und Grundlagen des Entwerfens at the RWTH Aachen.

In 2014, Matthew Stadler’s book on Bouw’s work, Deventer, was published by nai010publishers. The book describes the unique combination of project and process in his firm.

In 2022, the book ‘Managing the Climate Crisis: Designing and Building for Floods, Heat, Drought, and Wildfire’, co-authored with Jonathan Barnett, will be published by Island Press. 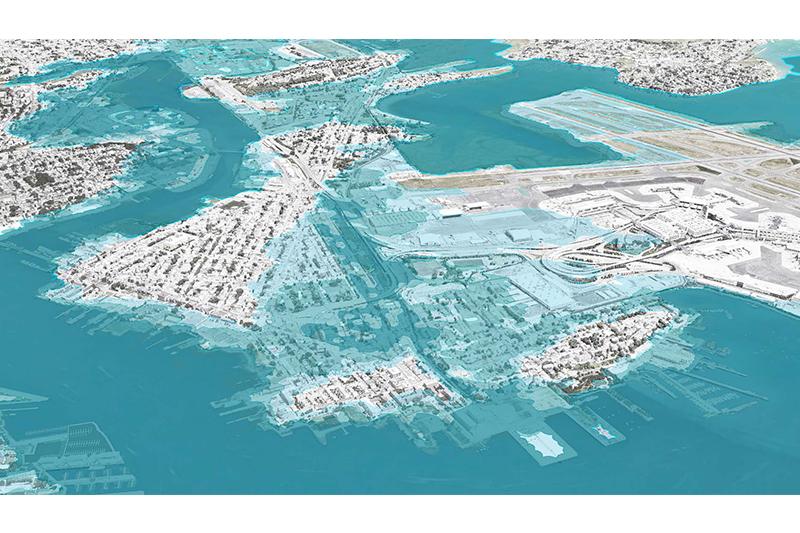 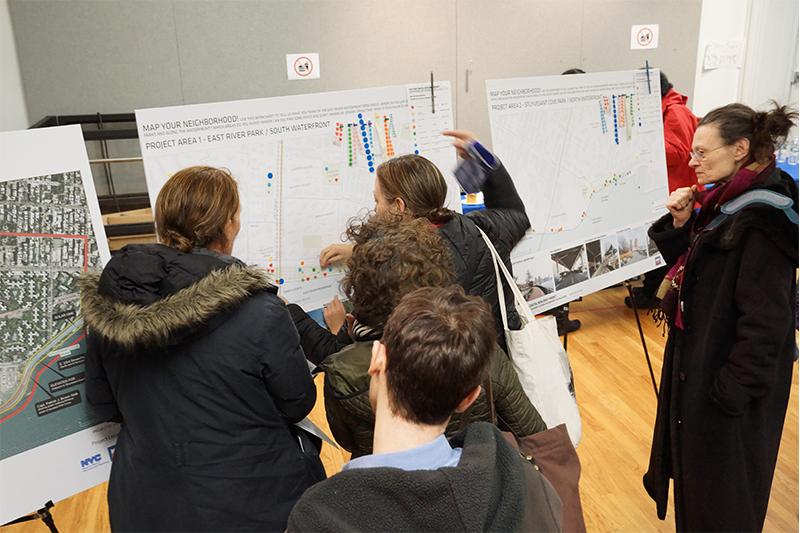 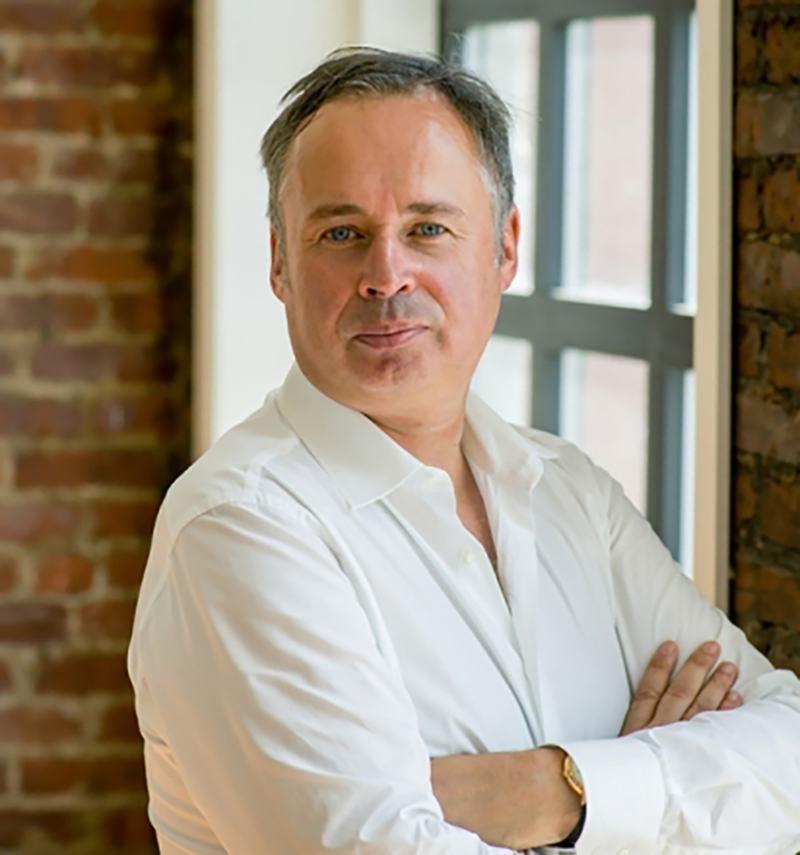