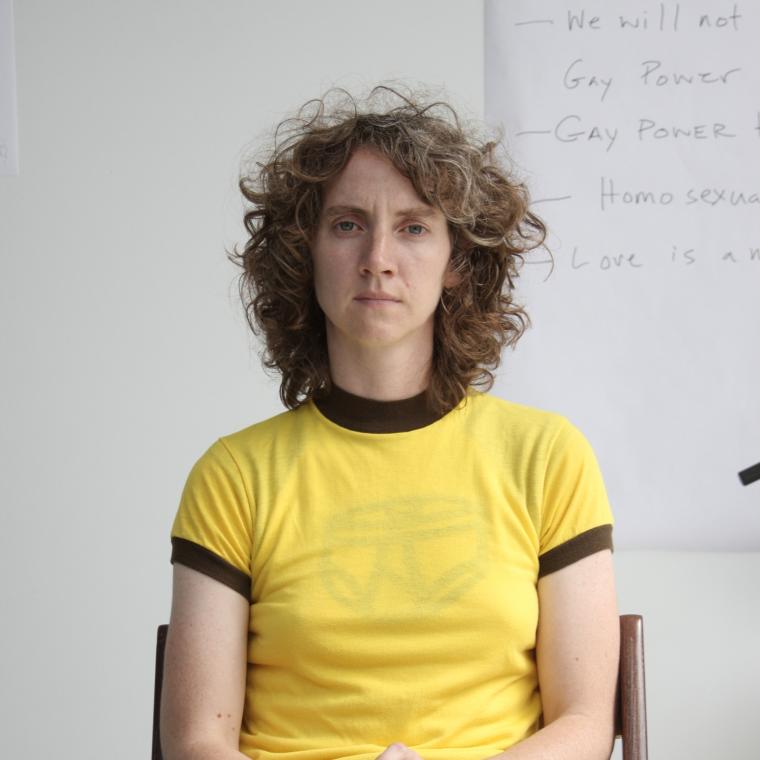 Sharon Hayes engages multiple mediums–video, performance, and installation–in ongoing investigation into specific intersections between history, politics and speech. These relationships are central to all of her work from the 2003 performance and video installation: Symbionese Liberation Army (SLA) Screeds #13, 16, 20 & 29, a re-speaking of each of the four audio tapes made by Patty Hearst and the SLA during the period of Hearst’s kidnapping to her current series Ricerche, a large-scale video investigation that step off of Pier Paolo Pasolini’s brilliant film, Comizi d’Amore.

Hayes’ work is concerned with developing new representational strategies that examine and interrogate the present political moment as a moment that reaches simultaneously backward and forward; a present moment that is never wholly its own but rather one that is full of multiple past moments and the speculations of multiple futures.  From this ground, Hayes often addresses political events or movements from the 1960s through the 1990s. Her focus on the particular sphere of the near-past is influenced by the potent imbrication of private and public urgencies that she experienced in her own foundational encounters with feminism and AIDS activism.

Hayes has had solo exhibitions at Andrea Rosen Gallery (New York), Tanya Leighton Gallery (Berlin), the Whitney Museum of American Art (New York) and the Museo Nacional Centro de Arte Reina Sofia (Madrid). Her work been shown at the Venice Biennale (2013), the Museum of Modern Art (New York), the Guggenheim Museum (New York) and numerous museums and venues in Europe and the Americas. Hayes is a recipient of a Guggenheim Fellowship (2014), the Alpert Award in Visual Arts (2013), an Anonymous Was a Woman Award (2013), Louis Comfort Tiffany Foundation Fellowship (2007) among other awards. 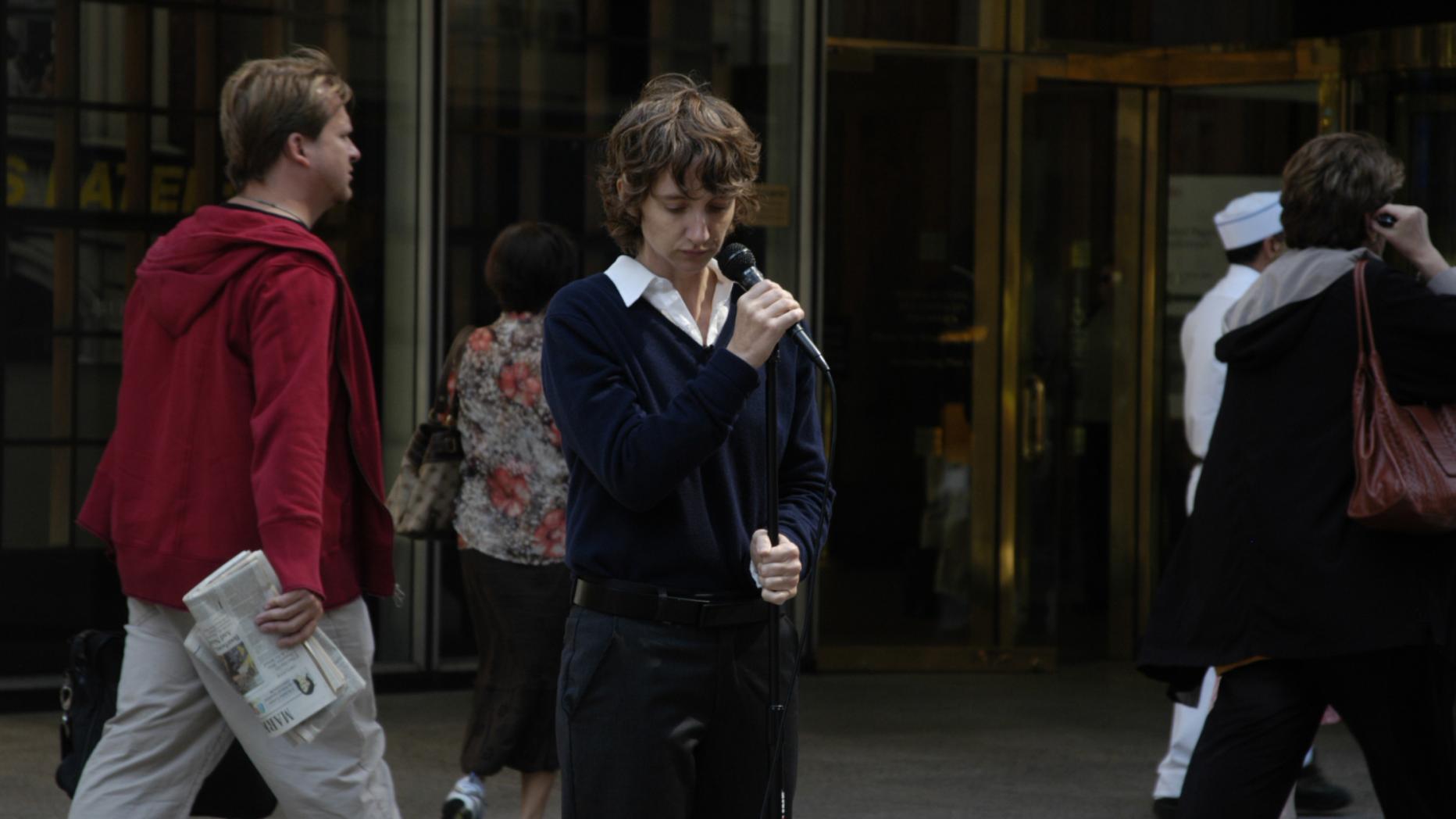 Everything Else Has Failed! Don’t You Think It’s Time For Love? 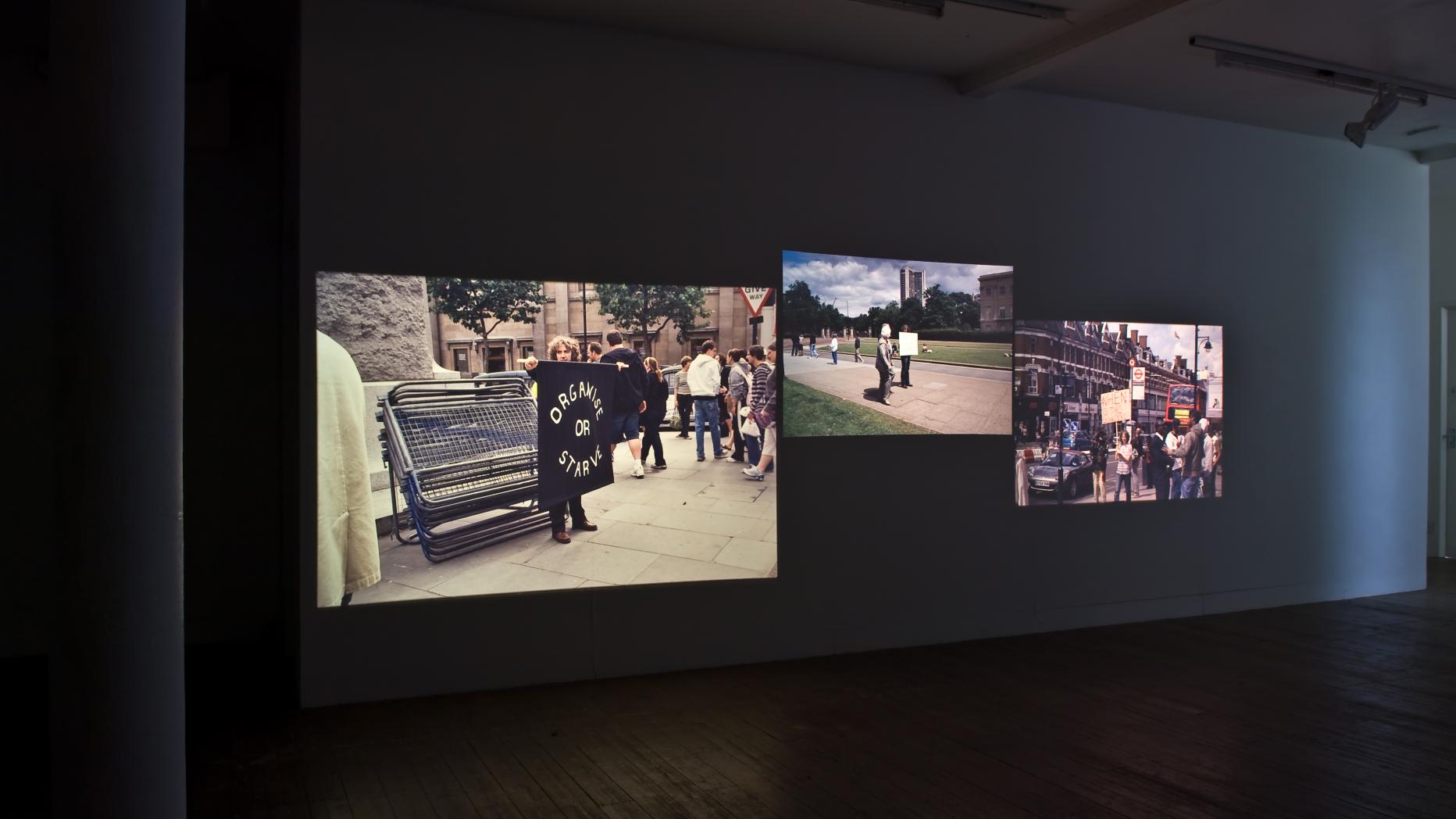 In the Near Future, London 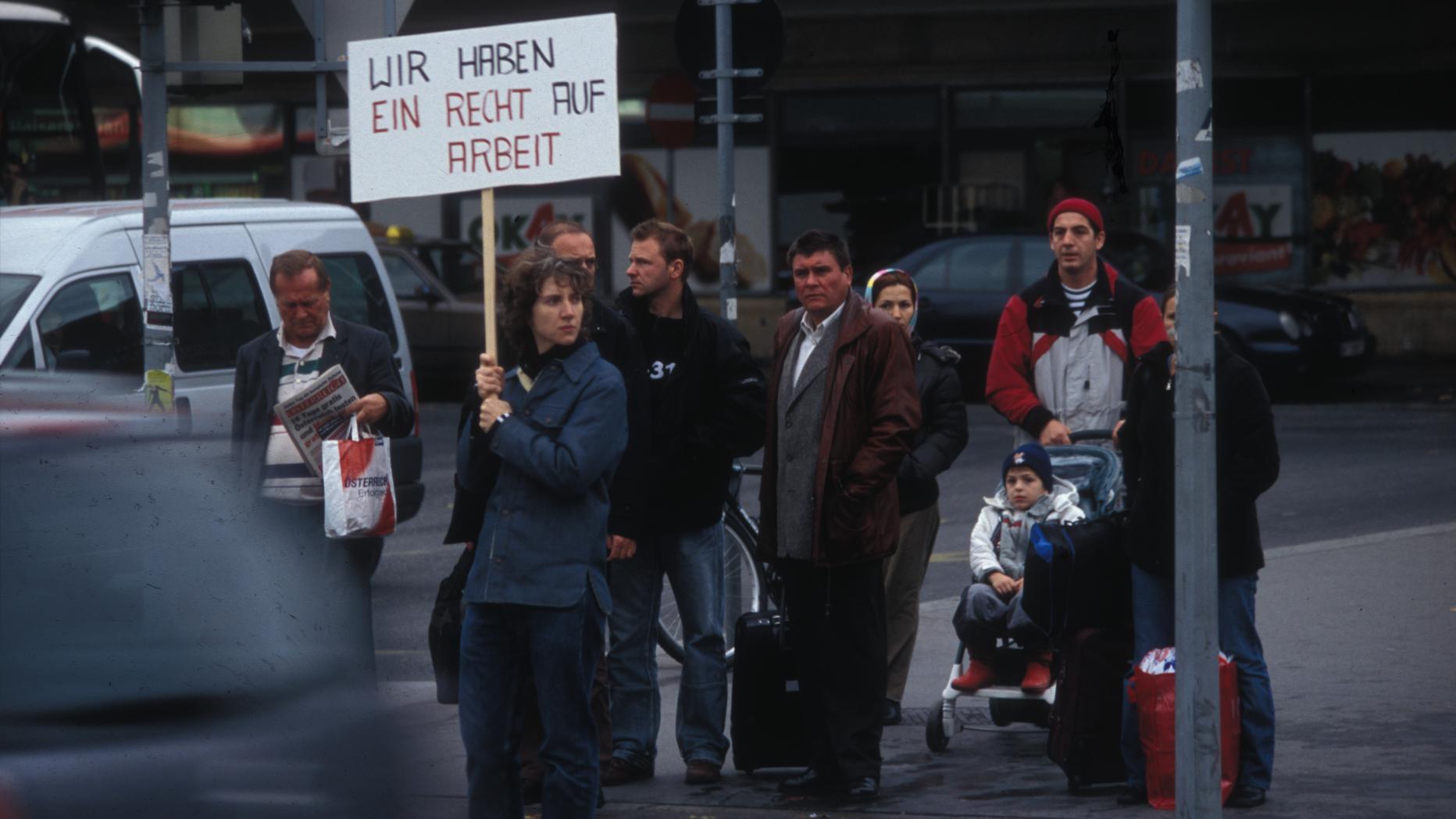 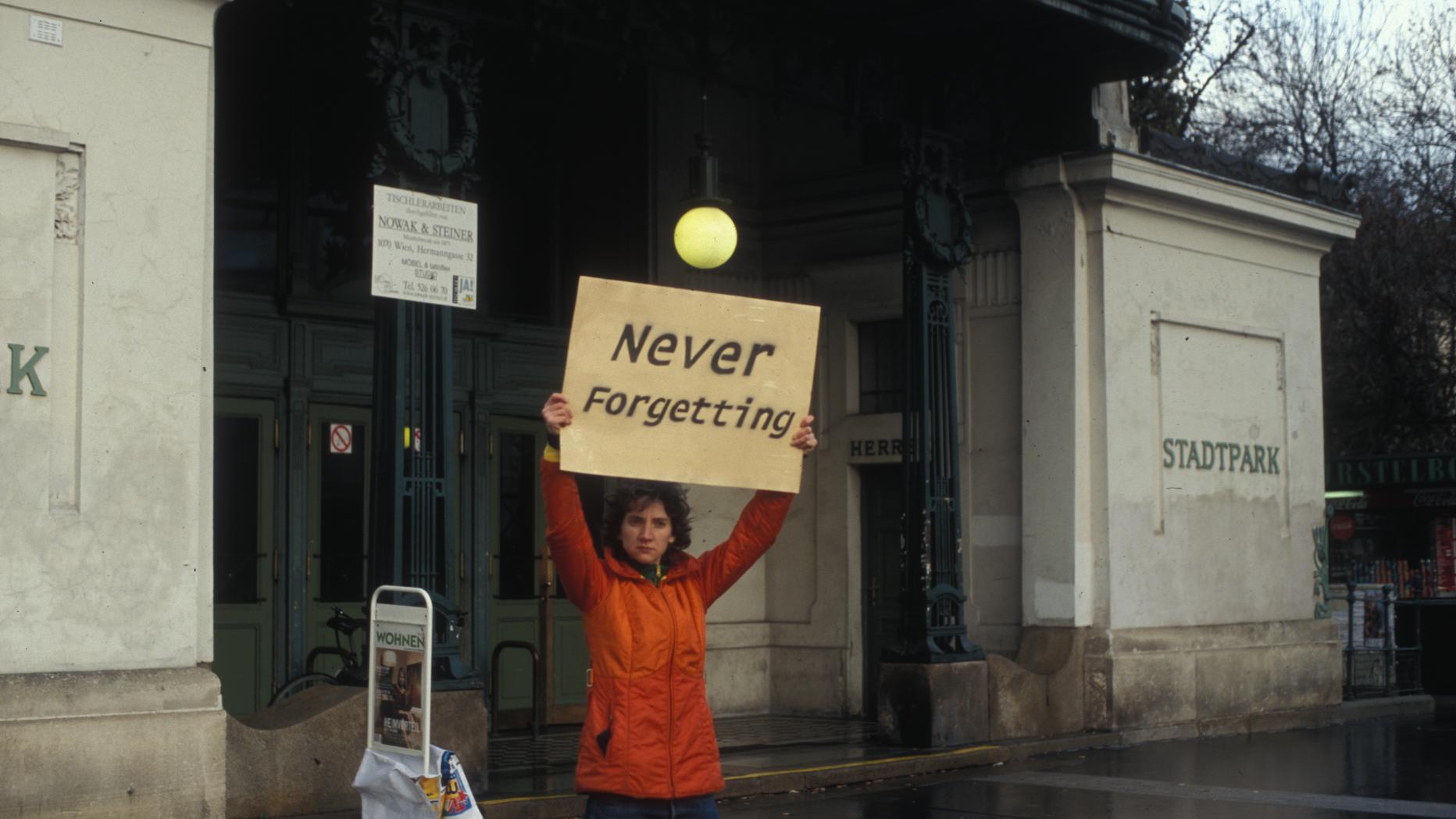 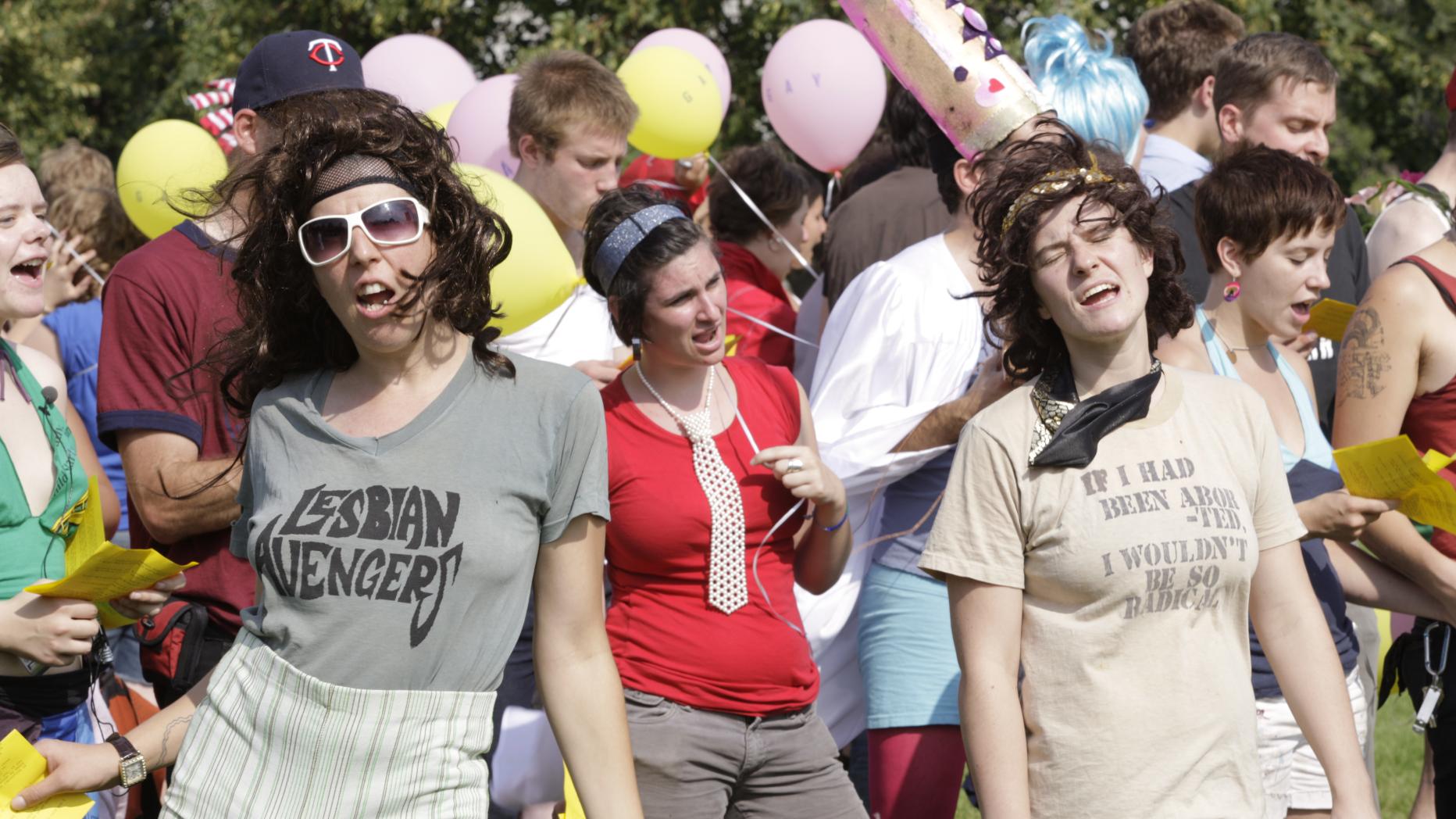 Revolutionary Love 2: I am Your Best Fantasy 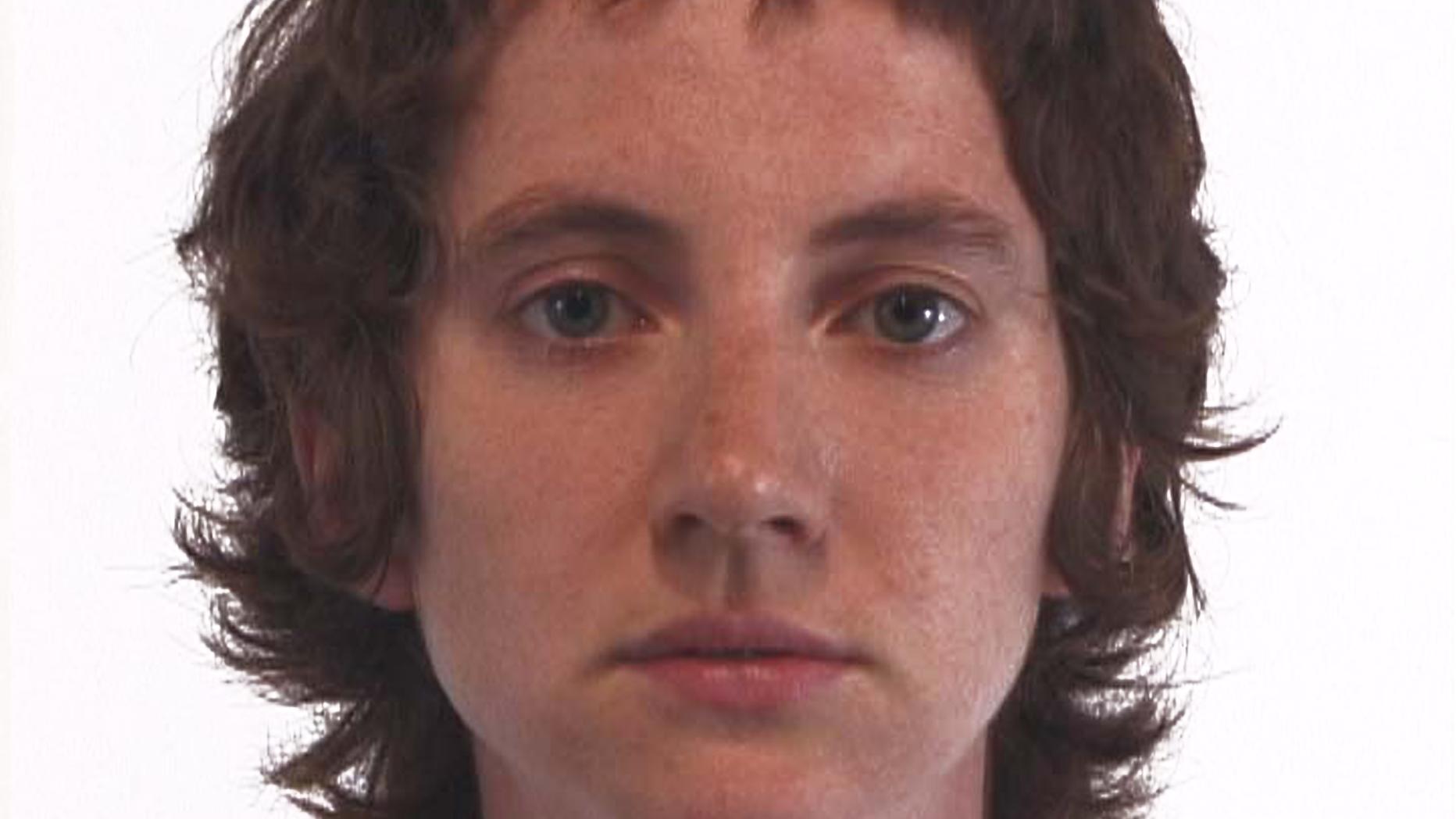 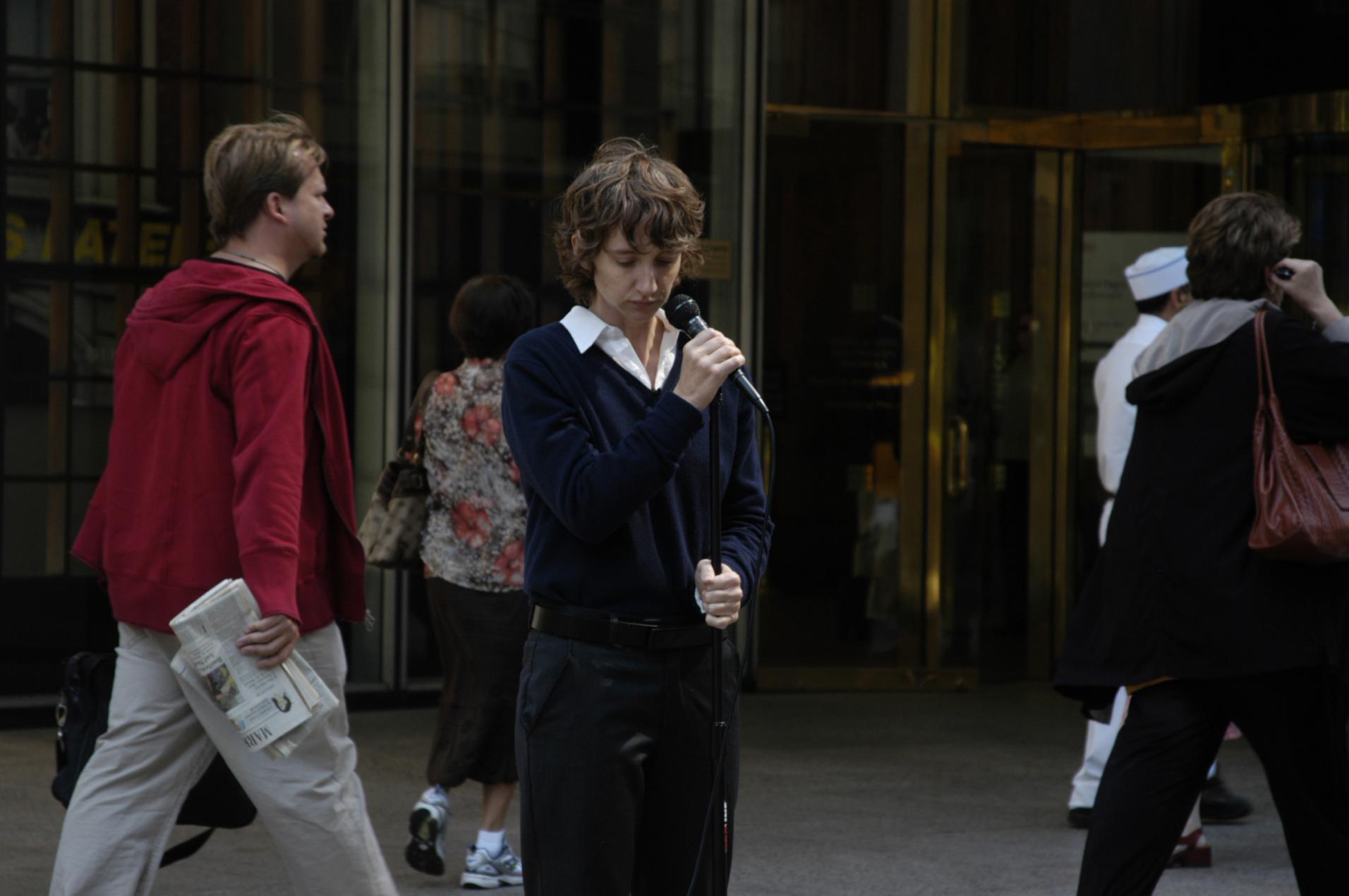 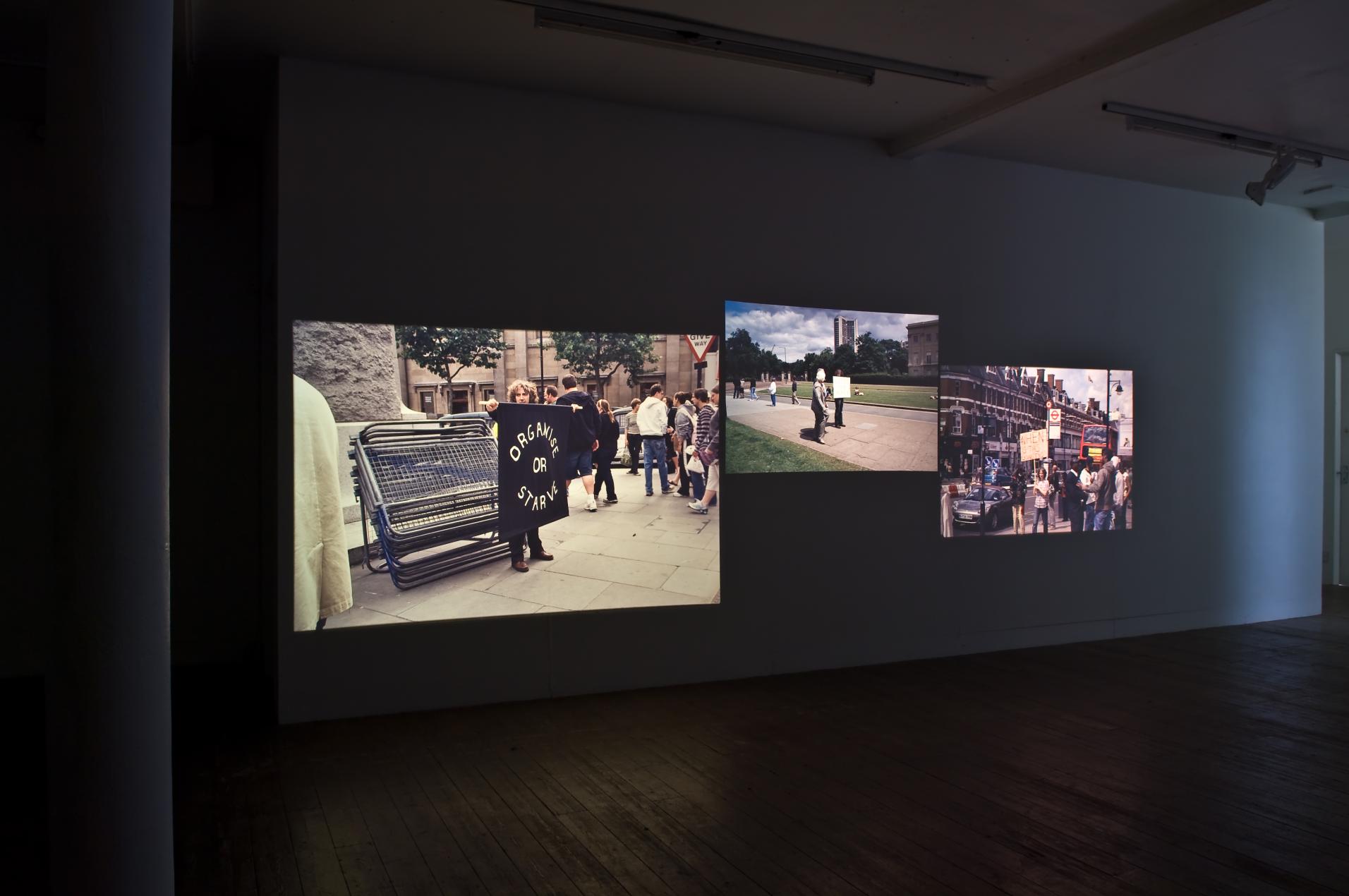 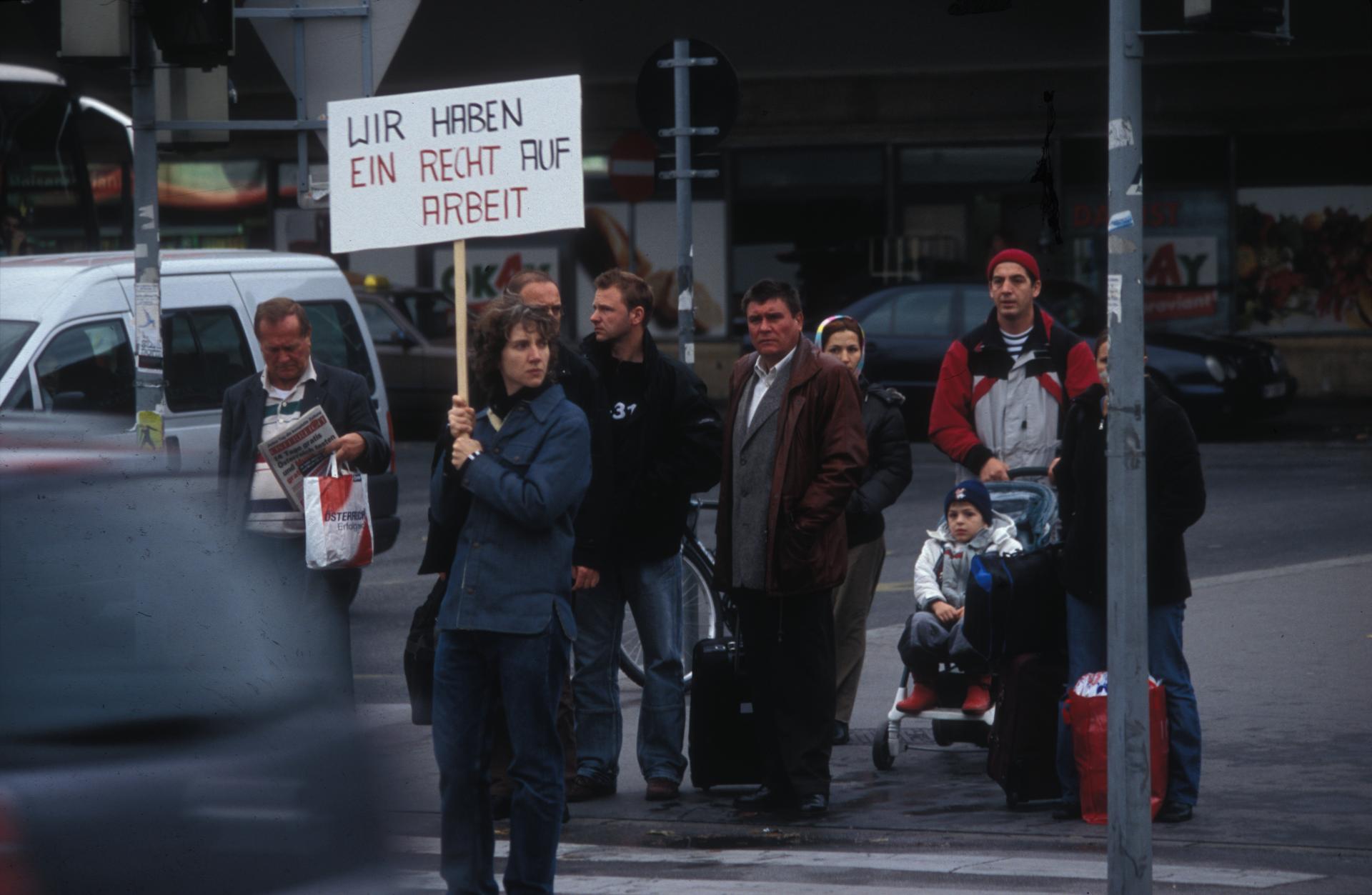 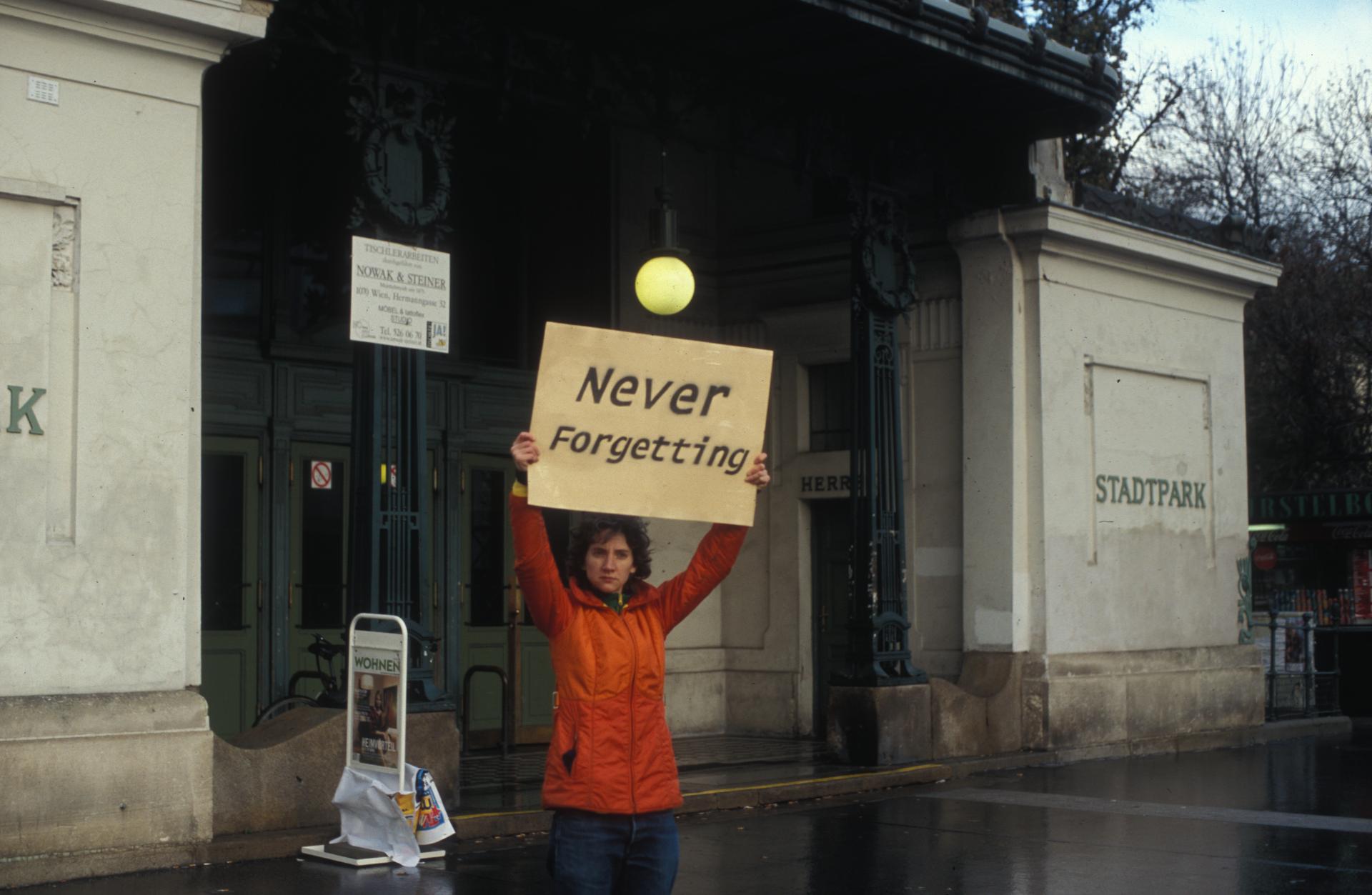 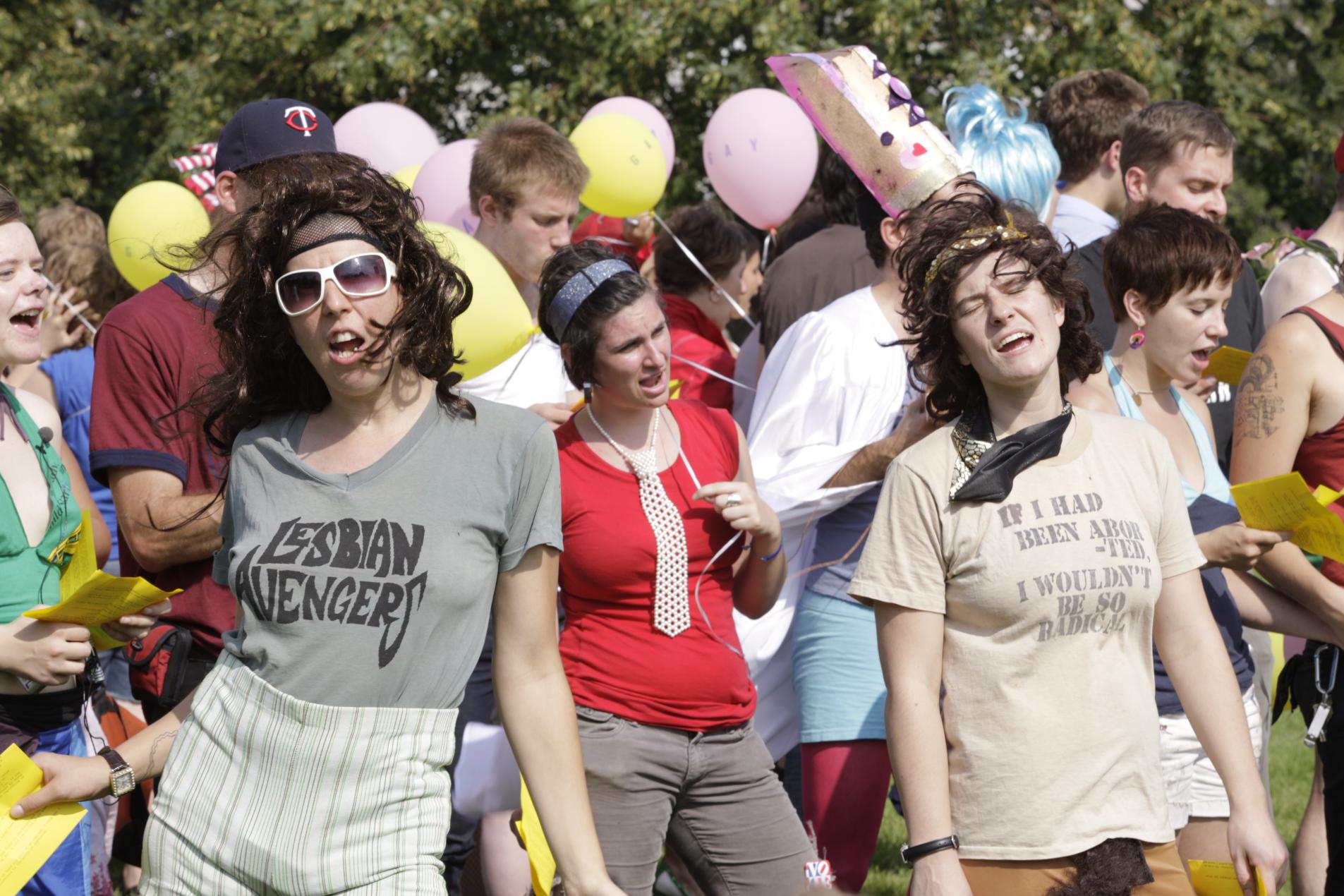 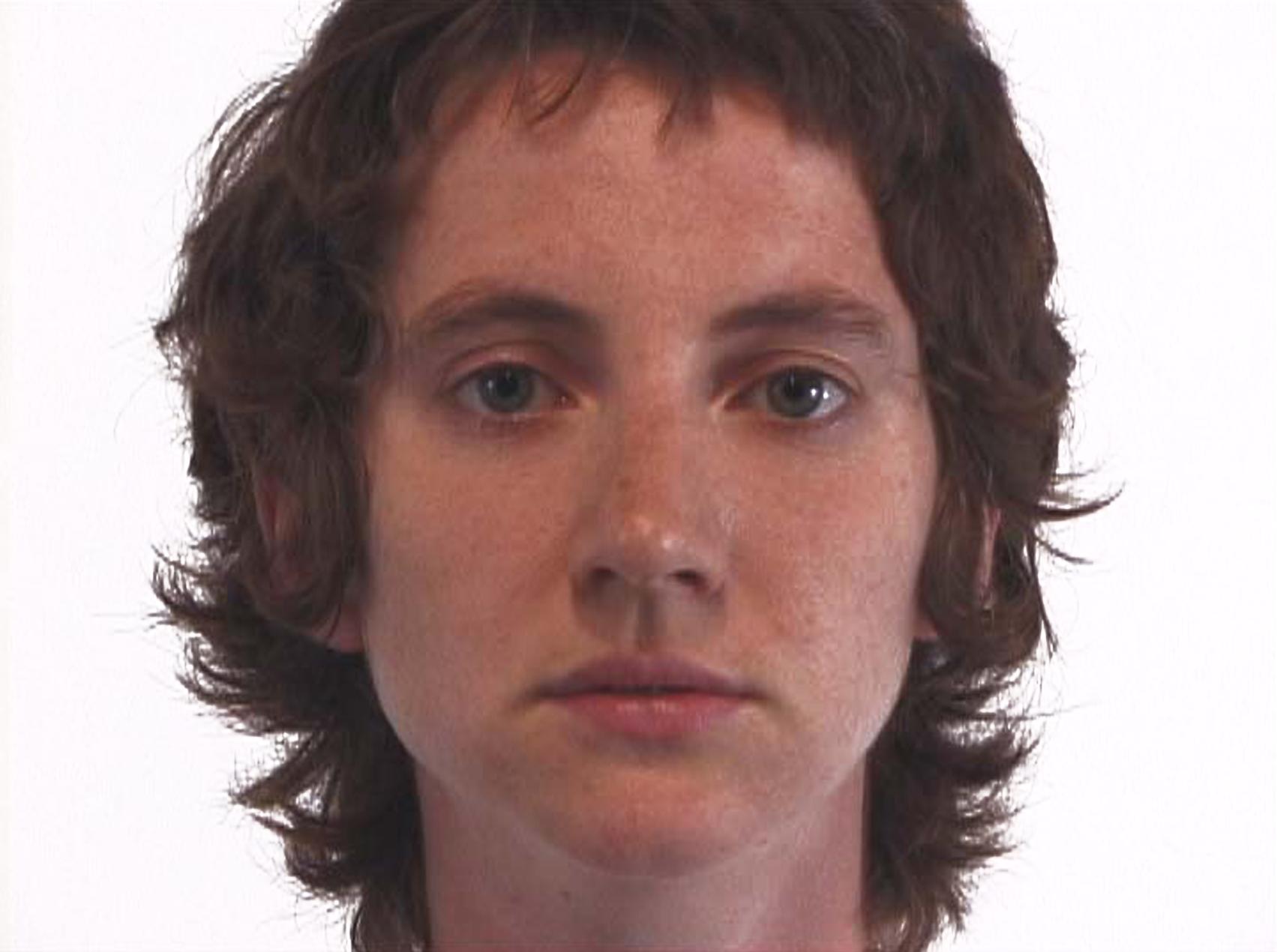 Everything Else Has Failed! Don’t You Think It’s Time For Love?

In the Near Future, London

Revolutionary Love 2: I am Your Best Fantasy 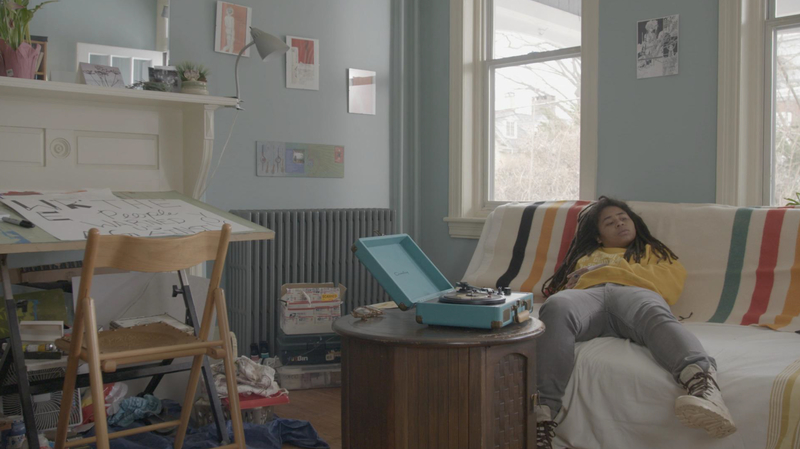