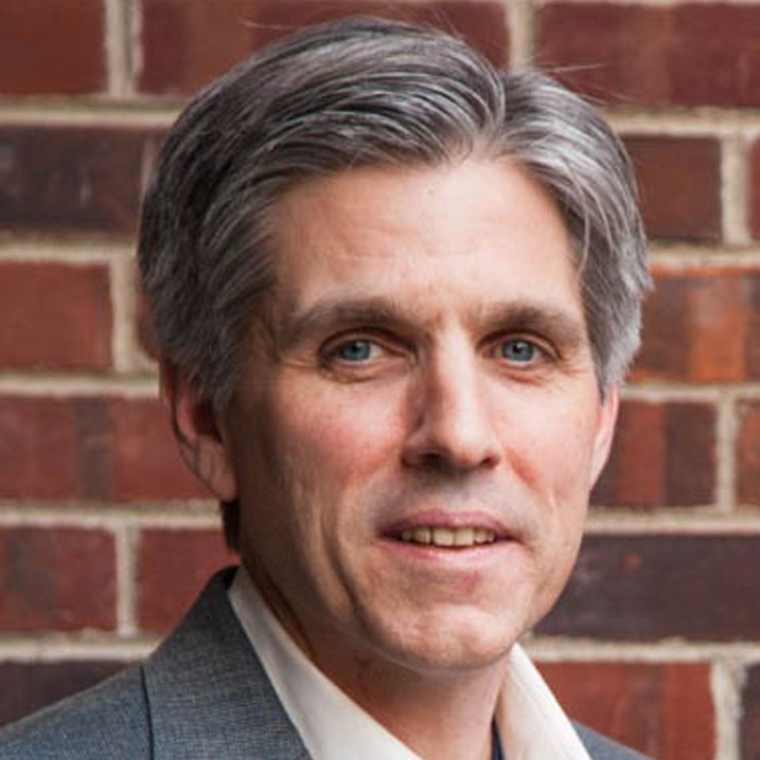 He has organized and co-curated over 30 exhibitions, including retrospectives on Antonin and Noemi Raymond (2006), Wharton Esherick (2008), and Anne Griswold Tyng (2011) and served as the director of research for the landmark retrospective, Out of the Ordinary: The Architecture and Design of Robert Venturi, Denise Scott Brown & Associates, organized by the Philadelphia Museum of Art in 2001, and as curatorial consultant for Louis Kahn: The Power of Architecture, a major exhibition of the architect's work organized by the Vitra Design Museum in 2012; currently on world tour with venues in Rotterdam, Oslo, London, Taipei and San Diego. Most recently he co-curated "Experiments in Environment: The Halprin Workshops, 1966-71" (with Sarah Herda and Ellen Alderman; 2014) for the Graham Foundation for Advanced Studies in the Fine Arts as well as "Venturi's Grandmother: Patterns for Production" for the Fabric Workshop and Museum in Philadelphia (with Kathryn Heisinger & others; 2014).

Whitaker has co-authored: The Houses of Louis I. Kahn (Yale University Press, 2013) with George Marcus, the first comprehensive study of the architect’s house designs, and is also a co-editor of Crafting a Modern World: The Architecture and Design of Antonin and Noemi Raymond (Princeton Architectural Press, 2006) with Kurt Helfrich.

He has lectured on a wide range of subjects related to twentieth century architecture, landscape, and community design in the greater Philadelphia region, to audiences in the United States, Canada, Germany and India.

“I’ll Begin with the Jar of Empty Pen Caps,” in Goffi, Federica, ed. The Routledge Companion to Architectural Drawings and Models: From Translating to Archiving, Collecting and Display. London and New York; Routledge, 2022.

"Welcome to the Archive," in Brian Evans and Rachel Howlett, eds., Designing with Nature in Town and City: A Celebratory Publication Commemorating the November 2020 Symposium. Glasgow, Scotland: The Glasgow Urban Laboratory, Glasgow School of Art, 2022. Posted at: https://issuu.com/penndesign/docs/dwnitc_celebratory_publication_2022

“‘The Arsenal of the Tools’,” in Merrill, Michael, ed. Louis Kahn: The Importance of a Drawing. Zurich, Switzerland; Lars Müller Publishers, 2021.

“‘Why do I have to be the man to bring you the bad news?’” in Steiner, Frederick, et al., editors. Design With Nature Now. Cambridge, MA; Lincoln Institute for Land Policy, 2019.

“‘What is good about the good’,” in Drawing: Laurie Olin. Philadelphia, University of Pennsylvania, School of Design, 2018

“List of Gardens, 1946-2006,” in Studies in the History of Gardens & Designed Landscapes (October 2007; special issue on the work of Lawrence Halprin)

“Remarks on Ian McHarg and Scotland,” Designing with Nature in Town and City Conference, Academy of Urbanism, London, UK, 11 Nov 2020.

Harriet Pattison in conversation about her book, “Our Days are Like Full Years: A Memoir with Letters from Louis Kahn”, Architectural Archives, University of Pennsylvania Weitzman School of Design, 29 Oct 2020

“A Tale of Two Utopias” with Michael Bixler, for DoCoMoMo_US, Philadelphia Chapter, 28 Oct 2020

“An Engineer’s Quest,” Museum of Estonian Architecture (in conjunction with the opening of the exhibition, Miracles in Concrete: Structural Engineer August Komendant), Tallinn, Estonia, 9 Jan 2020

“Less is a Bore: Inside the Creative Imagination of Denise Scott Brown and Robert Venturi – the view from the Architectural Archives,” The Cosmopolitan Club of Philadelphia, 2 May 2019

“The Place of Personality: The Raymonds after Wright,” After Wright symposium, Raymond Farm Center for the Living Arts, New Hope, PA, 23 Sept 2017

“A Conversation with Denise Scott Brown,” interviewer for Complexity and Contradiction at 50, Museum of Modern Art, New York and the Univ. of Pa, Philadelphia, PA, 12 Nov 2016

“The Heroes & Misfits of Philadephia’s Architectural Modernism,” Center for Architecture, Philadelphia, May 5, 2015

“Louis Kahn: His City and His Houses,” Athenaeum of Philadelphia, 8 May 2014 (with George H. Marcus)