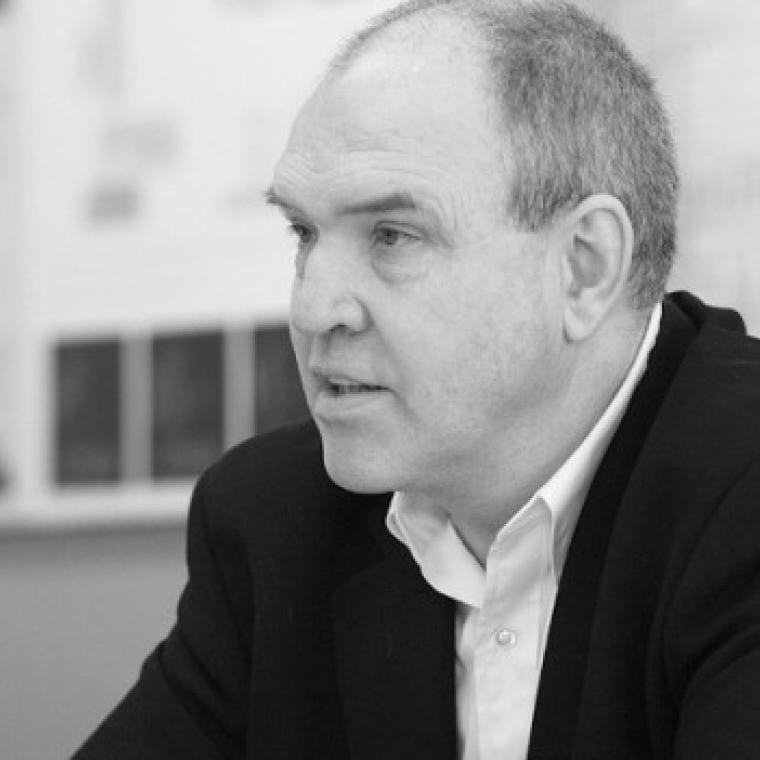 Witold teaches classes in design and development, architectural theory, and a freshman seminar on contemporary architecture. Research interests include urbanism and housing. Previously professor of architecture at McGill University, Montreal. Honorary fellow, American Institute of Architects; Honorary member, American Society of Landscape Architects. In 2007, he was awarded the Vincent Scully Prize, the Seaside Prize, and Collaborative Honors by the American Institute of Architects. He currently serves on the U.S. Commission of Fine Arts in Washington, D.C.

Author of many acclaimed books including Home (1986), translated into ten languages; The Most Beautiful House in the World (1989); City Life (1995); A Clearing in the Distance (1999), a biography of Frederick Law Olmsted and winner of the J. Anthony Lukas Prize; The Look of Architecture (2000), and The Perfect House, on the villas of Palladio. He contributes regularly on architecture and urbanism to the New York Times, and the New York Review of Books and is architecture critic for the on-line magazine Slate. He is also Professor of Real Estate at the Wharton School, and founding co-editor of the Wharton Real Estate Review.