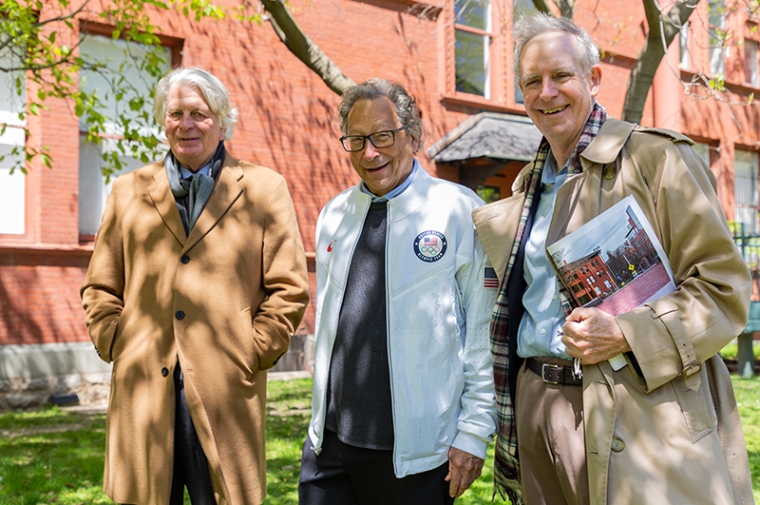 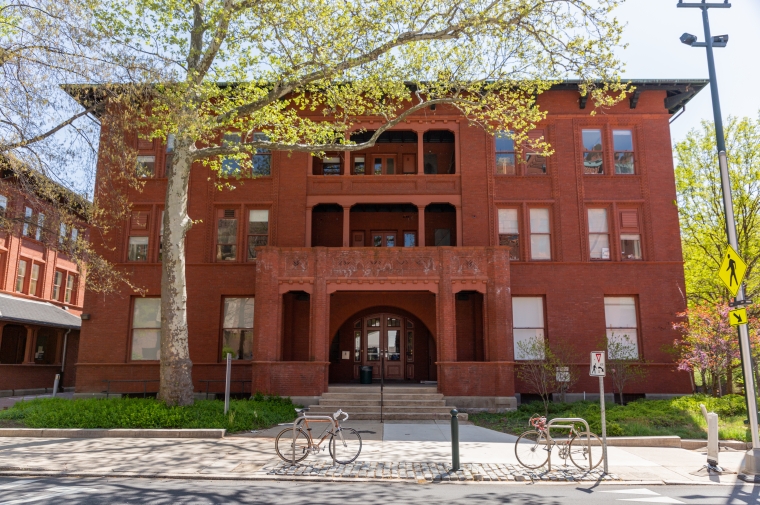 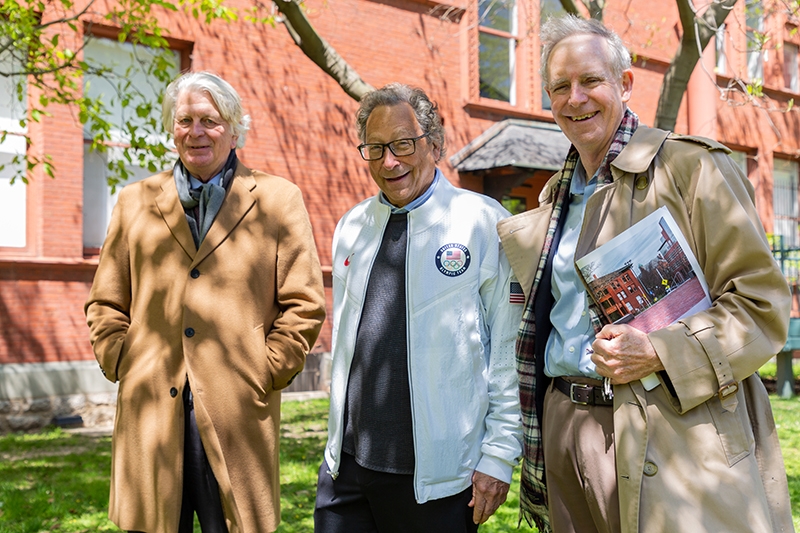 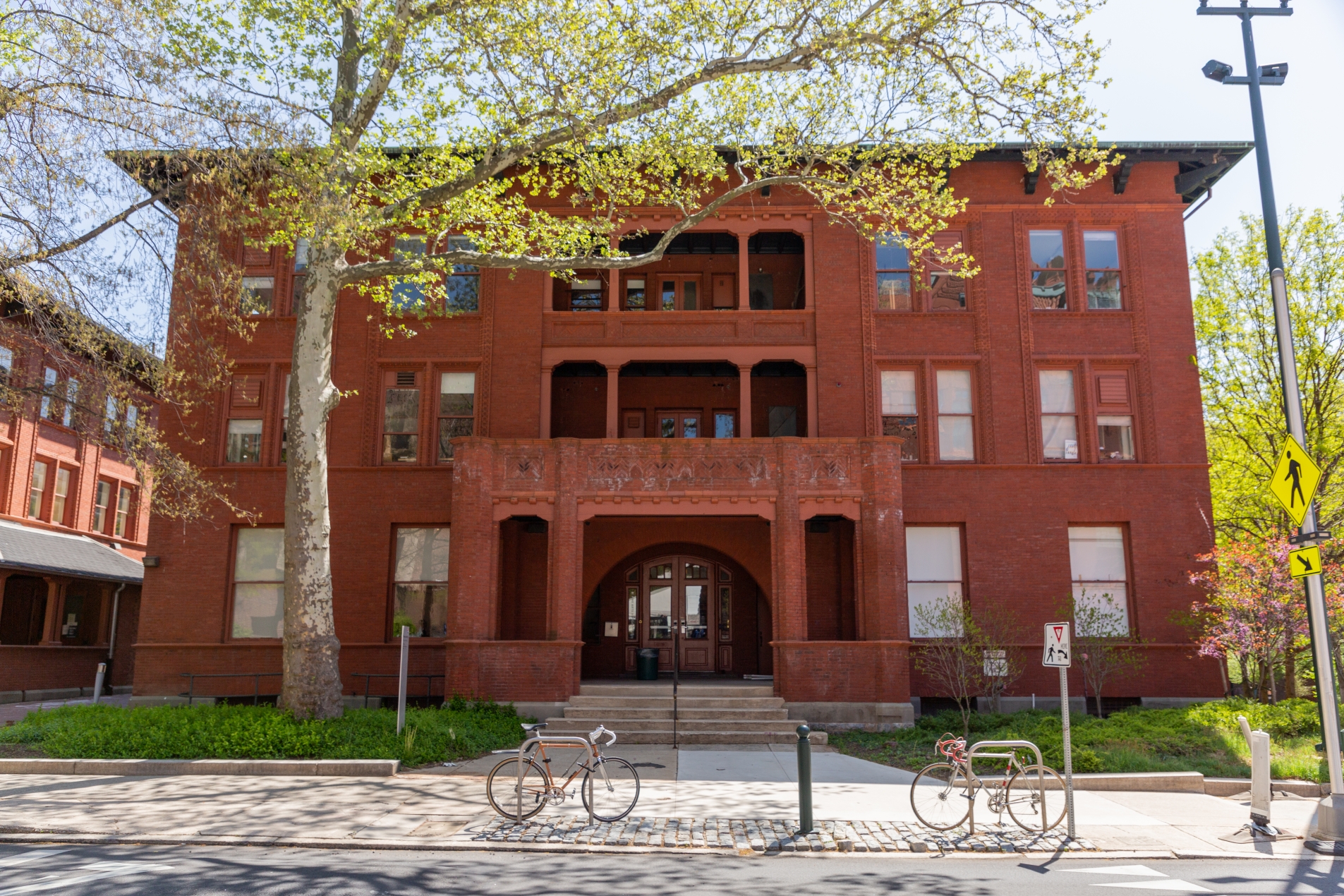 The Weitzman School of Design will renovate the historic Morgan Building on 34th Street and add a new wing on its south side, naming the building after Stuart Weitzman, Wharton Class of 1963, the award-winning designer and footwear icon.

“Stuart Weitzman's participation in this project reflects his belief in the power of design to improve lives and spark creativity," says interim Penn President Wendell Pritchett. "The Weitzman School has a pressing need for centrally located, state-of-the-art facilities and the Morgan Building offers the ideal solution.  We are exceedingly grateful that Stuart will help make that vision a reality. Naming the building for Stuart honors his enduring commitment to the success of Penn students and his extraordinary ongoing support of the School.”

Renovating and expanding the Morgan Building to create Stuart Weitzman Hall will create an optimal environment for art and design education and research. Penn has retained the internationally acclaimed architecture firm KieranTimberlake, whose founding partners are Weitzman alumni Stephen Kieran (MArch'76) and James Timberlake (MArch'77), who are former faculty members at the School. Stuart Weitzman Hall will therefore also serve as a tangible example of the School’s enduring capacity to nurture exceptional talent in the fields of historic preservation and innovative architecture.

Completed in 1892, the existing Morgan building sits at the intersection of 34th Street and Smith Walk, directly across 34th Street from three other Weitzman facilities: Fisher Fine Arts Library, Meyerson Hall, and the newly renovated Stuart Weitzman Plaza. Originally constructed as an orphanage, the building was acquired by the University in 1899 and subsequently named the Randal Morgan Laboratory of Physics after Randal Morgan, a member of the Class of 1873 and Penn trustee. ​The building housed the Physics Department for more than 50 years. The Morgan name will continue to be memorialized in the interior of the building.

After its transformation into Stuart Weitzman Hall, the building will retain historic architectural elements of the original structure, especially on the façade, including the porch and balcony above the 34th Street entrance. A completely reimagined interior will serve students and faculty across the School and house fine arts and design studios, student maker spaces, research facilities, classrooms, faculty offices, and meeting and exhibition spaces.

Stuart Weitzman is one of the most recognizable names in luxury designer footwear. He founded his eponymous company in 1986. In the ensuing decades, he built Stuart Weitzman into one of the world's most renowned fashion footwear brands. In 2015, he orchestrated the sale of Stuart Weitzman, LLC to Coach (renamed Tapestry in October 2017). He stayed on as a shoe designer and creative director for the company through May 2017 and remained chairman emeritus through 2018.

“My Penn education served me very well during my long and enjoyable career in design. So, it is personally gratifying to have become even more closely affiliated with the Penn community in recent years," Weitzman says. “Now, I am excited to bring new life to a remarkable 19th-century building in the heart of campus."

Since stepping down from an active role in business, Weitzman has pursued myriad interests.  He is a sought-after lecturer at universities around the world, and he also mentors the many students who seek his counsel on starting their own businesses.  He is currently supporting the development of a museum in Madrid, Spain, dedicated to Spanish-Jewish history, and he has also endowed the Stuart Weitzman Scholar Athlete Program through New York Junior Tennis and Learning. This program provides opportunities for youth from low-income families to have access to resources such as guidance for the college admissions process and academic support and developing critical life skills.  He has joined others in producing the Tony Award-winning Broadway musical, Ain’t Too Proud: The Life and Times of the Temptations. As a member of the Board of the US Olympic and Paralympic Foundation, he also contributes to the success of aspiring Olympic athletes, and has represented the United States in table tennis at the Maccabiah Olympic Games.

“All the stars have aligned for this project, so generously supported by Stuart Weitzman,” says Frederick Steiner, Dean and Paley Professor at the Weitzman School. “The existing structure, designed by the renowned Philadelphia firm Cope & Stewardson in 1890, is truly a diamond in the rough. It will be adapted to provide contemporary, flexible facilities to match the caliber of the School’s academic endeavor.

“Notably, this is the most significant building expansion project for the School in 55 years,” adds Steiner. “Stuart is seizing a once-in-a-generation opportunity to make a difference in the daily lives of students and faculty right now, and to enable the School to grow and adapt in the future."