From the Rooftops: Billy Fleming 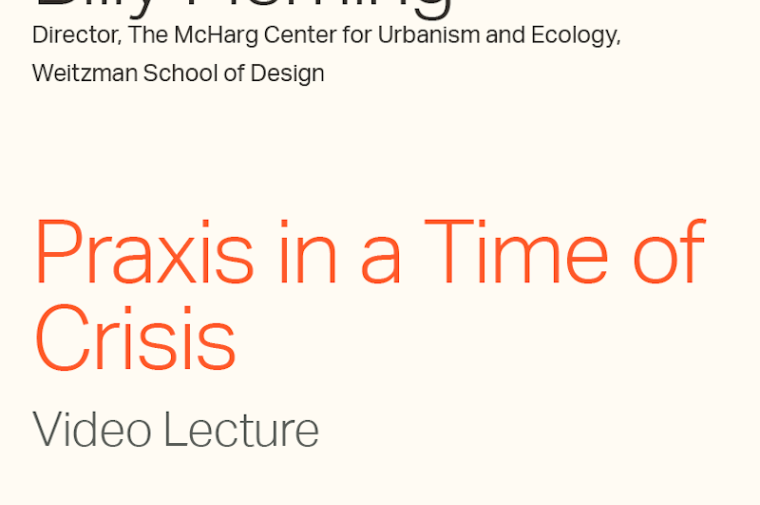 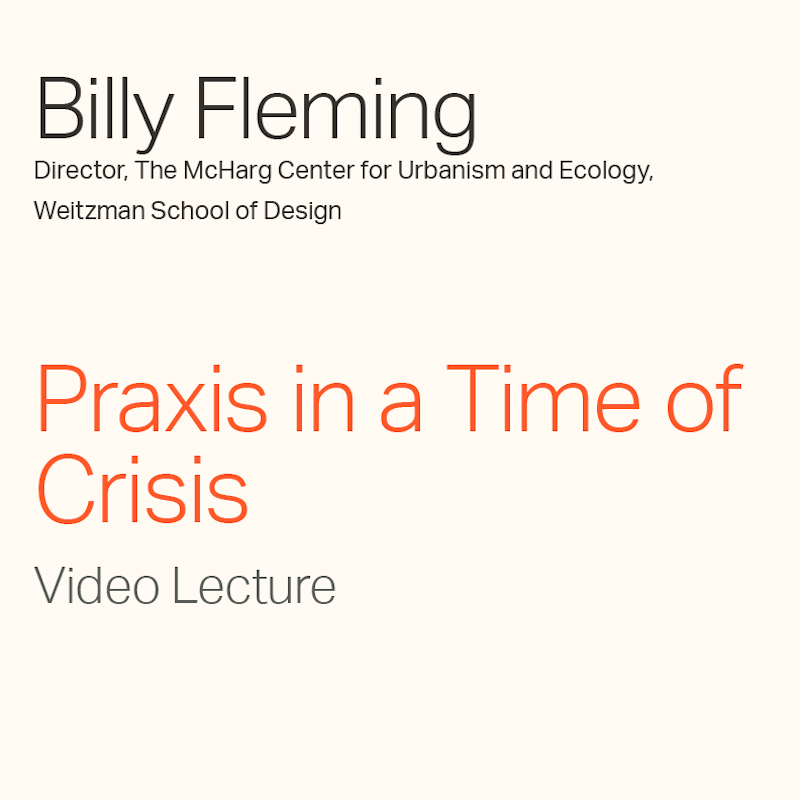 Monday August 24, 2020
Billy Fleming, Wilks Family Director of The Ian L. McHarg Center for Urbanism and Ecology at the Weitzman School of Design
"Praxis in the Time of Crisis"

Billy Fleming (PhD’17) is research coordinator for the Ian L. McHarg Center at the University of Pennsylvania Stuart Weitzman School of Design. Most recently, he co-authored The Indivisible Guide—a progressive, grassroots organization with more than 6,000 groups—and co-created Data Refuge, an international consortium of scientists, librarians, and programmers working to preserve vital the environmental data at risk of erasure during the Trump Administration. Before coming to Penn, Fleming worked on urban policy development in the White House Domestic Policy Council during the Obama Administration. There, he worked on a variety of urban initiatives, including the inter-agency Sustainable Communities Initiative, the Promise Zones program, and the landmark Affirmatively Furthering Fair Housing rule.

Fleming’s work is focused on the intersection of science, politics, and design as they pertain to climate change. He served as the guest editor for LA+RISK and his writing on disaster, resilience, and climate changehas been published widely. Most recently, Billy’s research has focused on the use of nature-based strategies in climate adaptation planning along the American coast.