From the Rooftops: Richard Weller 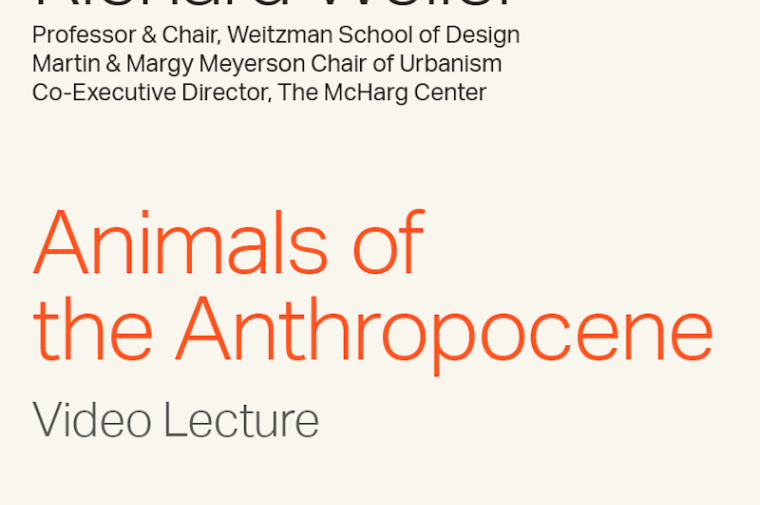 Animals of the Anthropocene Poster 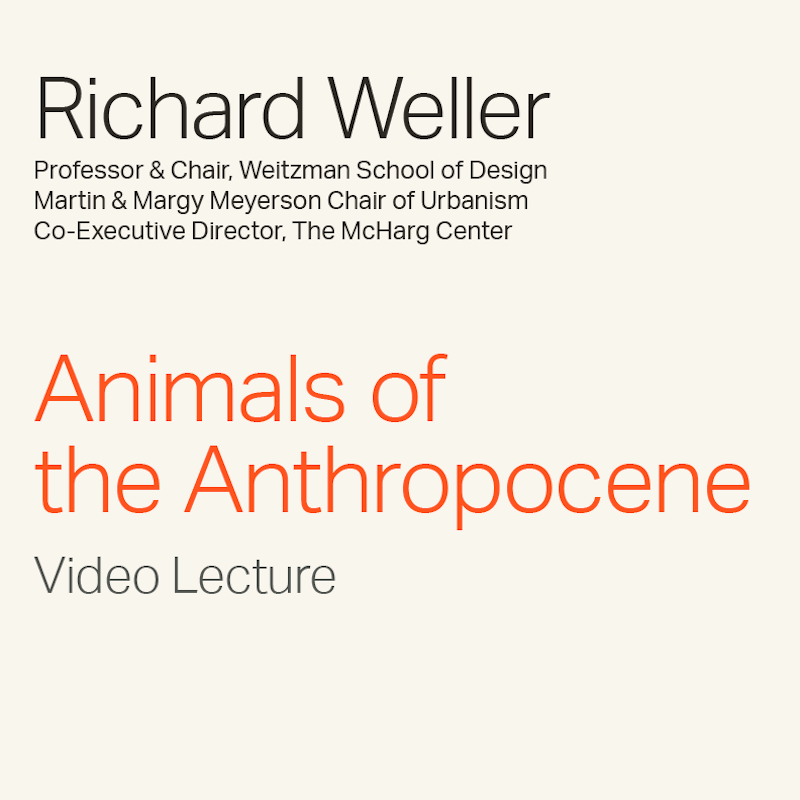 Animals of the Anthropocene Poster

Q&A with Richard Weller on his current work.

Since you began your research on hotspot cities / Atlas for the End of the World, have you found anything that surprised you?

R.W: 2 things; the first, between 2010 and 2020 196 nations effectively signed up to securing 17% of their terrestrial area for biodiversity and yet no one had bothered to conduct a stock take of what was actually happening on the ground. I guess that’s not surprising, but I don’t want to be cynical. The second was how doing an online Atlas instead of a book reached so many more people – again I guess that’s not surprising, but you know every day well over 500 people visit that Atlas. The average academic book print run is 1 or 2000.

In ways, I find the actions of preservation and attraction (of humans) contradictory. Understandably, the world park is set on attracting investment at an international scale to restore these landscapes to create a continuous bandwidth of habitat. How can we see this project executed with the strength of its underlying intention?

R.W: The World Park is not about locking up more scenic landscapes. It's conceived to get people into the degraded lands in-between the existing protected areas to do some actual work. The trails are Trojan horses for labor. That said just achieving trails at this scale would be huge. As to getting it done, that’s going to take all the good will in the world.

I think on one level the trails are like the plot of a book. On another, they actually get people into these landscapes and in this paradigm, unlike the conservation of the past, people are good. The idea is also about this; imagine you walk into a room and ask investors for money to do some restoration work in some remote location. It’s a hard sell. Then walk into the room and say were building a World Park and involving the youth of the world to make it happen. It’s a different story.

What is the best possible outcome of the 2021 World Park symposium? What are you hoping the symposium will lead to?

R.W: The formation of a well-connected, representative and funded Task Force to try and actually make it happen. Now it’s also possible that after doing the feasibility study and bringing people together to appraise it, we will realize it’s a non-starter. That’s OK. It's just an idea. I like ideas.

More on Weller’s research, writing and design work can be found here.