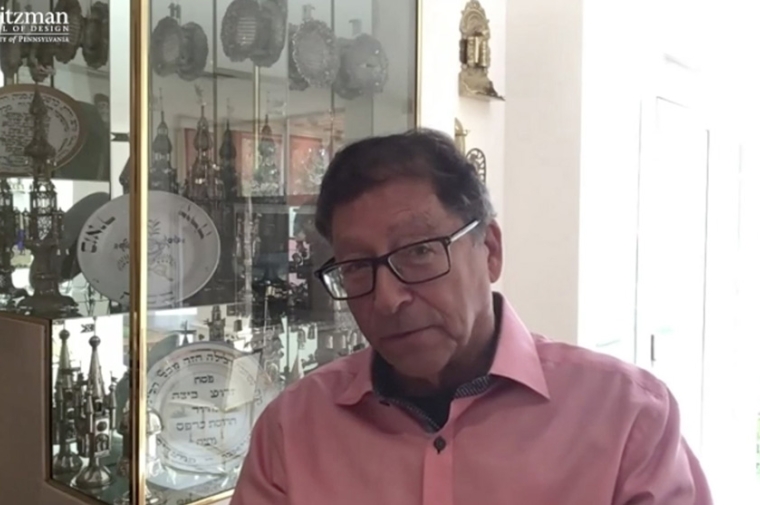 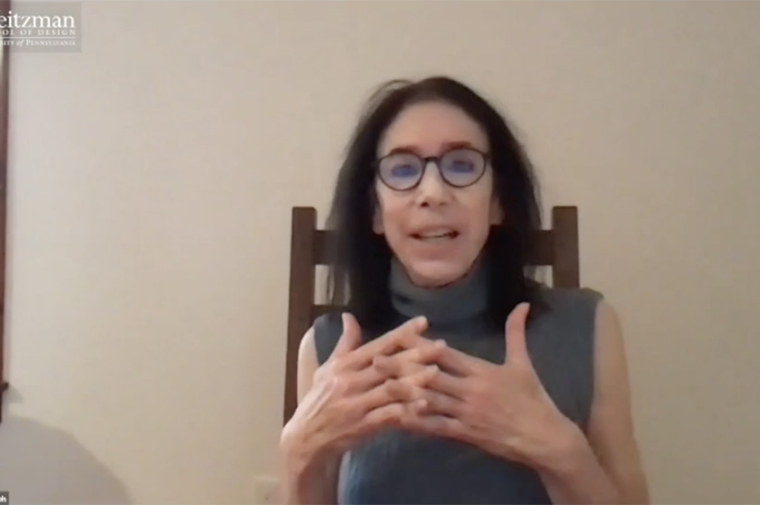 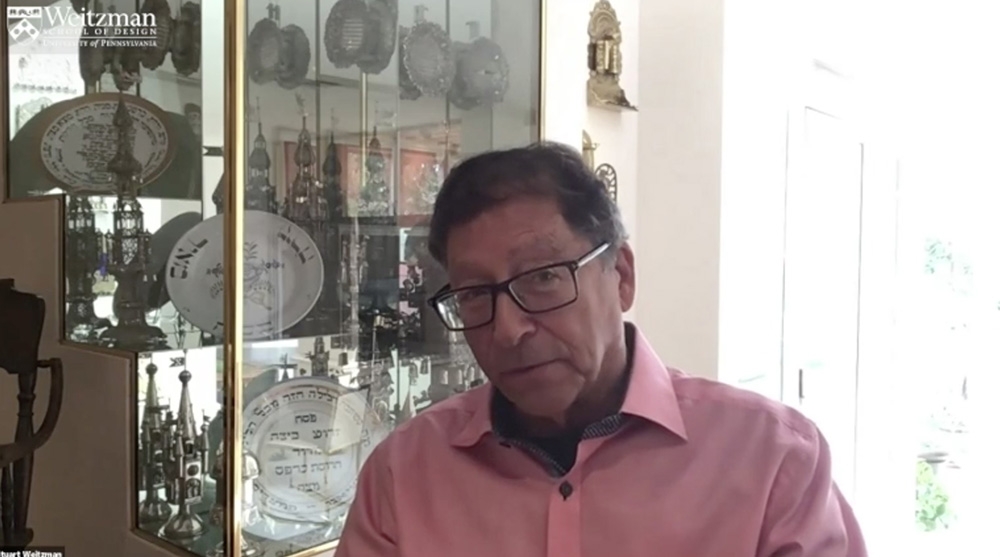 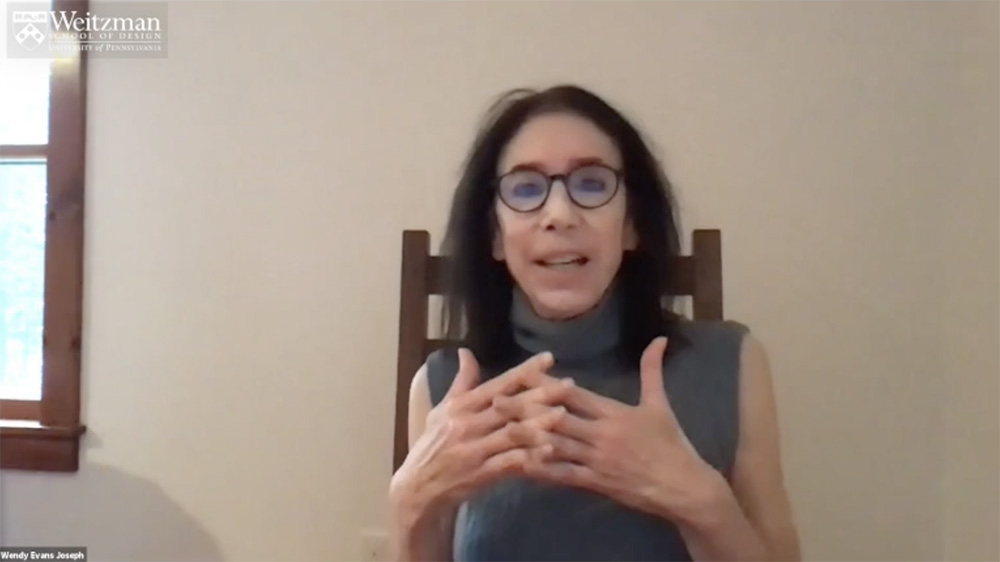 Years before his designs made him a global footwear icon, Stuart Weitzman was a young shoe designer who had recently graduated from the Wharton School in 1963 and began working at his father’s shoe factory in Massachusetts.

He realized that in order to sell to major retailers he needed to create a niche in the marketplace for his designs. In a recent panel discussion, Weitzman explained, “Unless I could create that niche, I would always be chasing the big brands.”

Weitzman recognized in the early 1980s that women attending red carpet events never wore the same dress, but often combined them with shoes that other actresses were also wearing. That is when he created his niche in the industry by offering custom designs to the celebrities and their stylists so there would be no duplication in what shoes they were wearing. His first break came in 1983 when he offered the stylist of Aretha Franklin the opportunity to design for her a custom pair of shoes appropriate for her gown. The “Queen of Soul” was a Grammy nominee that year. He made her the shoes and suggested to her stylist that perhaps she might mention them when they begin to ask her about her dress, her jewelry, and who did her hair.

“Sometimes you get lucky and we sure did that year,” Weitzman said. “In her left hand, she is carrying the Grammy she just won, and after thanking her song writers, agent, family, etc., then she took off her shoes, held them up in her right hand and told 23 million people watching, ‘And I also want to thank Stuart Weitzman for making me these beautiful and oh-so-comfortable shoes.’”

Almost immediately, Weitzman said, he was getting calls from many of the stylists in Hollywood to make shoes for their clients. That’s when he knew he found the niche and his business took off from there.

On December 8, Weitzman alumni were invited to hear Weitzman speak on a virtual panel that also featured Wendy Evans Joseph (C’77), founder of Studio Joseph and former president of the New York chapter of the American Institute of Architects and of the Architectural League of New York. The panel, which focused on “creative collaborations,” was moderated by Mark Gardner (MArch’00), principal at Jaklitsch / Gardner Architects in New York and a member of the Board of Advisors at Weitzman.

Collaborations, Weitzman emphasized, were of key importance in driving his career forward.   Among them was engaging supermodel Kate Moss as the face of the brand and “the perfect icon” to launch his over-the-knee boot collection. Creating a sandal that Jennifer Aniston wore for many months strengthened his position in the young fashion market. When Weitzman recognized the importance of a retail presence in designer shopping centers around the world, he engaged Zaha Hadid to create six unique retail stores, the first being a ground-breaking design in the International Finance Centre in Hong Kong. Hadid’s understanding of a store’s function allowed her to create unique design components within the store that kept customers continually engaged and resulted in average sales per customer increasing from 1.4 pairs to over 2.

“Zaha Hadid was not just a great architect,”  Weitzman said.  “She figured it out from a business standpoint.”

Joseph said that, as a young architect working at Pei Cobb Freed & Partners, she loved to learn about the structure of buildings through collaborations with engineers and other consultants. When she worked on the United States Holocaust Memorial Museum in Washington, D.C., her understanding of collaboration changed, she said.

“It was all about the client, the clients’ vision, their driving force to remember — to remember their suffering,” Joseph said. “I wanted to make a building that would be more than just the program, a building that would be visceral and difficult, but also hopeful. When the Museum opened, I knew I couldn’t go back to skyscrapers and corporate practice. For me, architecture was going to be a different kind of a journey, a more personal journey.”

In her practice, Joseph said, she often works with clients who have a vision and resources, but they don’t know the path forward. The best projects grow from partnerships, and the best clients are the ones with the highest expectations, Joseph said. Over the years, Joseph has worked on several projects with the Museum of the City of New York. At one point, the director of the Museum told her that the building was functional, but it had no heart. “It needs a soul.”

The result of that conversation was Starlight, the 5,283-LED light sculpture that has become the centerpiece of the museum. The sculpture is the backdrop for thousands of selfies and has even inspired people to get married there “under the stars,” Joseph said.

Joseph said, “I knew that that click between place and the people is something that comes about only through through creativity, an artistic expression beyond problem solving.”

Weitzman said that when he was at Penn, a friend gave him a book about Isaac Newton, in which he read Newton’s famous maxim, “If I have seen further, it is by standing on the shoulders of giants.”  He said he has always incorporated that perspective into his career, his collaborations, and his life.

“You just can’t do it alone,” Weitzman said.