An overview of Ferda Kolatan's 701 Studio's design of a new entrance area into the Battery Tunnel in New York City.

M presents a selection of new international work out of the renowned architecture studio, Morphosis, led by Thoms Mayne. 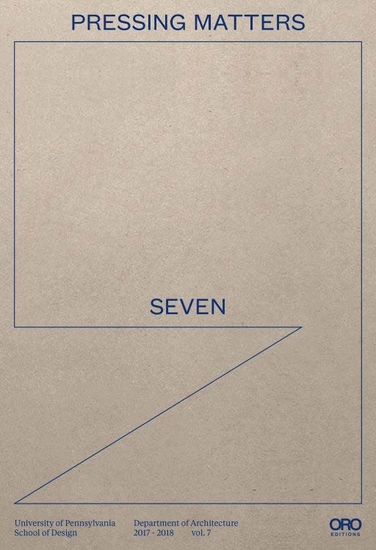 An annual publication of the Department of Architecture. 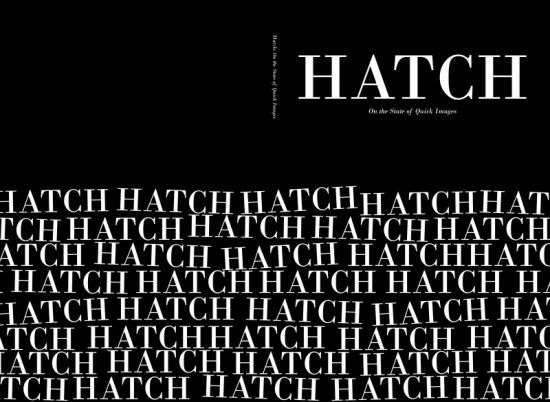 Hatch is a collection of conversations that took place at the University of Pennsylvania School of Design during the spring of 2015.

There is a growing crisis of traditional building craft skills at the global scale, accompanied by a critical knowledge and skills gap between trade schools and graduate conservation programs. To address that gap, the Architectural Conservation Laboratory (ACL) is developing a preservation training strategy to guide the technical preservation of cultural resources in the National Park Service’s Vanishing Treasures Program.

Working with UNICEF and the Mongolian non-profit GerHub, a team from PennDesign’s Center for Environmental Building and Design and KieranTimberlake Architects is auditing the thermal performance of six improved ger at a test site and five occupied ger in the ger district of Ulaanbaatar. 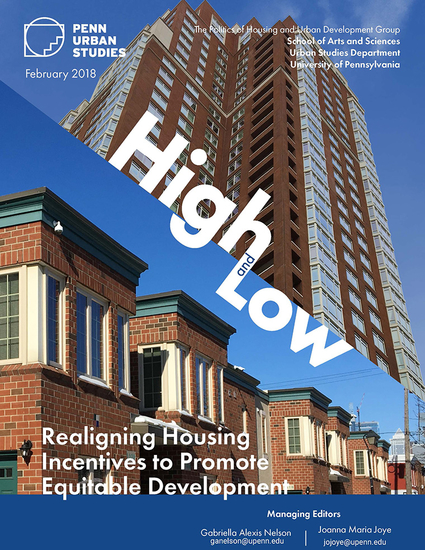 MCP 2018 students, Gabrielle Nelson and Joanna Joye, served as Managing Editors on this report which evolved out of John Kromer's Politics of Housing & Urban Development class.

This report describes some of the most significant costs and benefits associated with two categories of Philadelphia housing programs: the ten-year tax abatement, which provides an incentive for housing development and improvement; and low-cost housing interventions that prevent homelessness and enable owner-occupants to remain in healthy and safe homes. 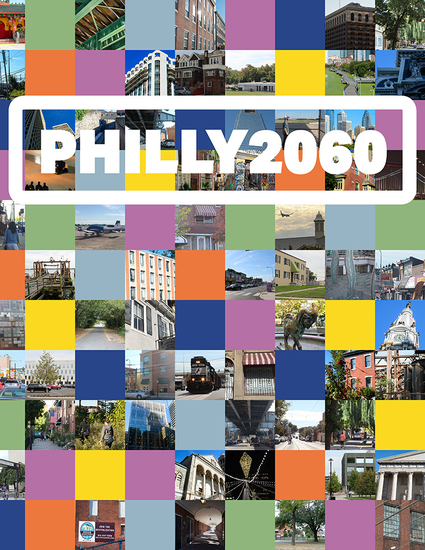 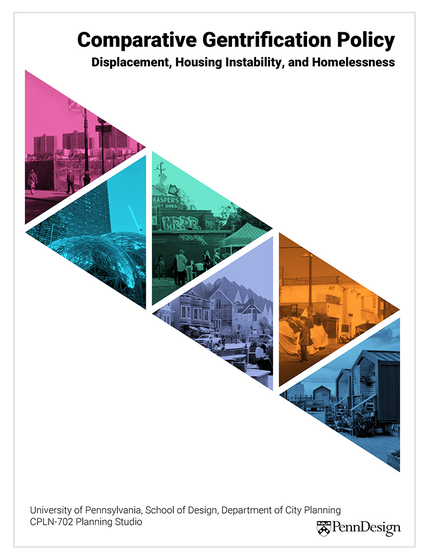 Graduate City Planning students at the University of Pennsylvania have conducted a comparative study of gentrification in five growing U.S. cities, and developed an interactive online toolkit to help guide the process of equitable neighborhood development.

Ger are the traditional, tent-like dwellings of the Mongolian herder nomads (called Yurts in Russian). With the steady urbanization of Mongolia since the 1960s, former nomads have been settled in legal, semi-formal “ger districts” at the perimeter of cities, and roughly 60% of the residents of the capital city live there in a combination of ger and self-built rigid frame houses. Ulaanbaatar is the coldest capital city in the world, and almost all of the 200,000 ger area households burn unrefined coal, making it one of the most polluted cities as well.

‘Making Plans: How to Engage with Landscape, Design, and the Urban Environment’

In Making Plans: How to Engage with Landscape, Design, and the Urban Environment (University of Texas Press, 2018), Dean Frederick Steiner offers a primer on the planning process through a lively, first-hand account of developing plans for the city of Austin and the University of Texas campus.

Under the direction of Associate Professor Simon Kim, PennDesign participates in an ongoing collaboration with Seoul National University (SNU). These intiatives are supported by Heerim Architects and Planners, a global leader in architecture and construction.