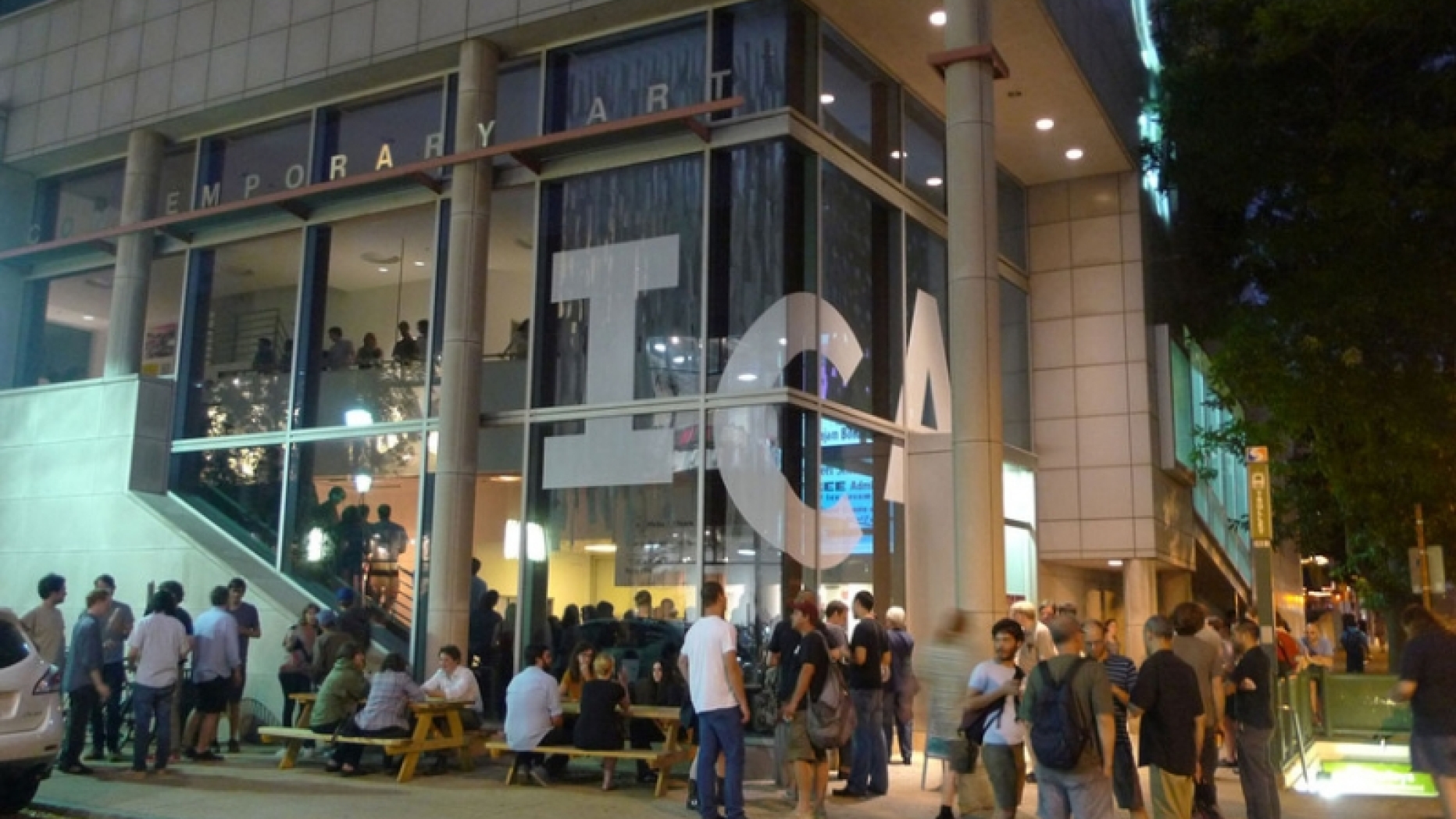 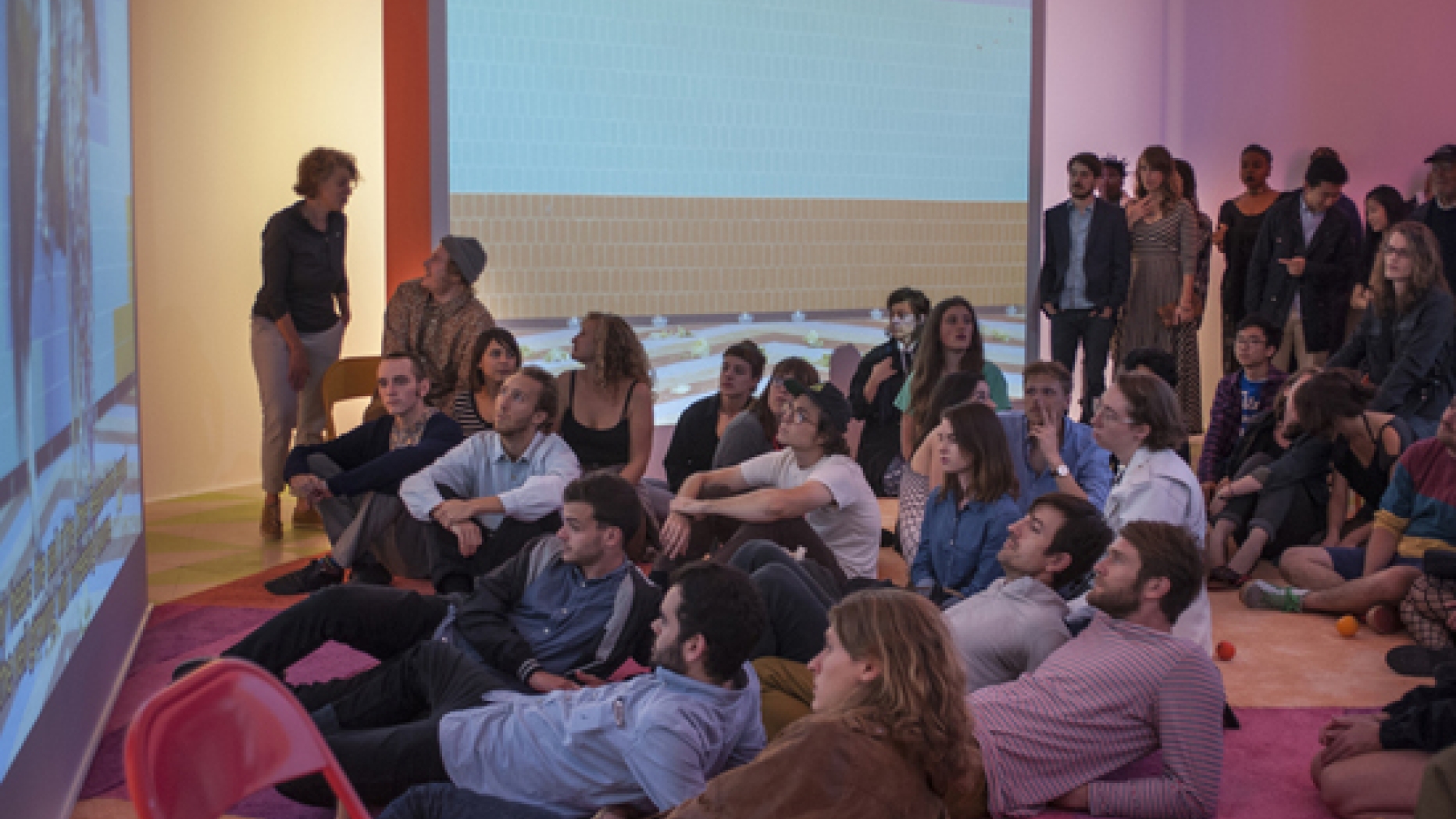 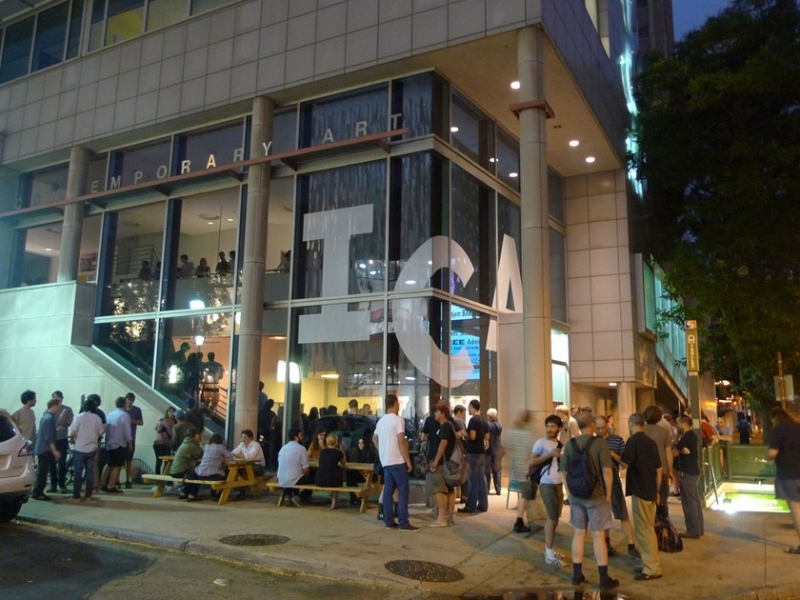 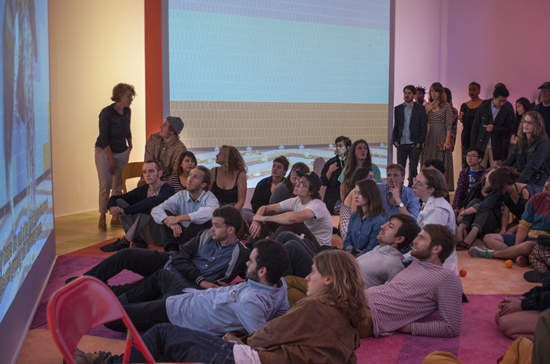 Founded in 1963 by G. Holmes Perkins (then dean of the Graduate School of Fine Arts) as part of the University of Pennsylvania, ICA has developed an international reputation as a preeminent venue for contemporary art and culture. ICA exhibitions have aimed to bring under-recognized artists to the attention of the broader world. This was true in 1965 when the ICA organized Andy Warhol’s first-ever solo museum show, helping propel him to superstardom; when ICA presented early shows of artists like Laurie Anderson, Richard Artschwager, Vija Celmins, Karen Kilimnik, Charles LeDray, Barry Le Va, Glenn Ligon, Robert Mapplethorpe, Agnes Martin, Damian Ortega, Pepon Osorio, Tavares Strachan, and Cy Twombly; and it remains true today. It is this continued commitment to both accessibility and risk-taking that prompted New York Times art critic Roberta Smith to declare ICA “among the most adventuresome showcases in the country where art since 1970 is concerned.” A non-collecting museum, ICA is also one of the only kunsthalles in America.