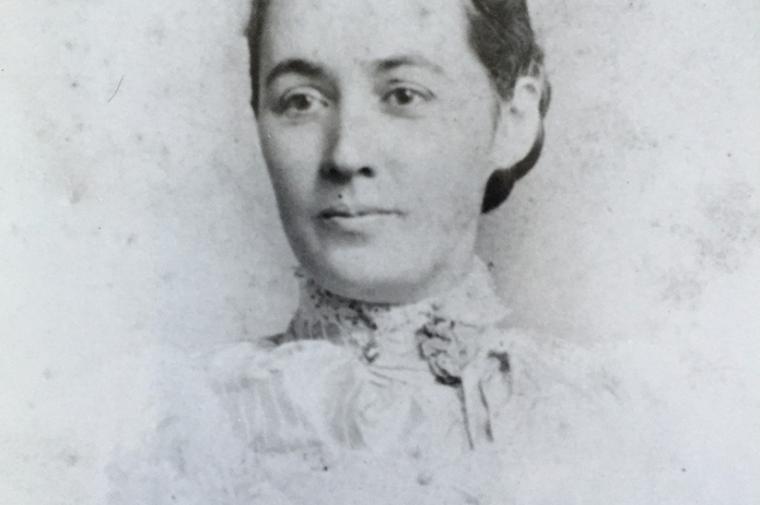 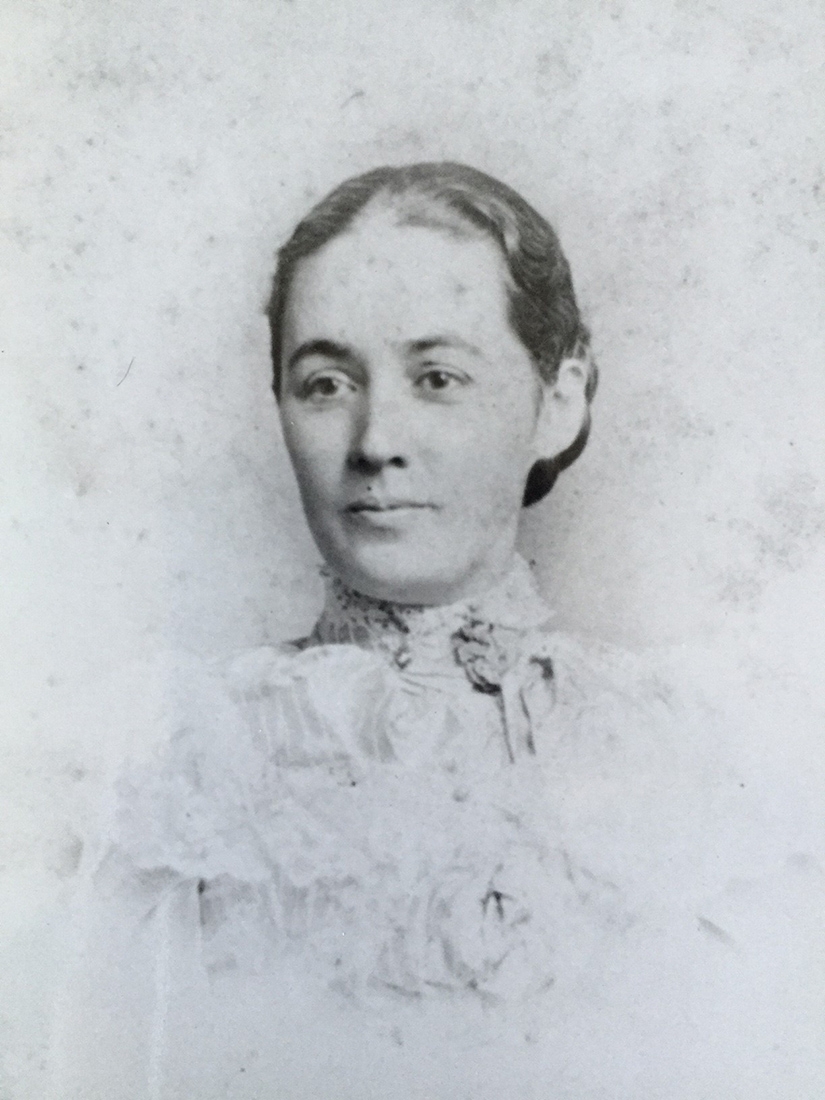 The Architectural Archives at the University of Pennsylvania Stuart Weitzman School of Design has received a $300,000 project grant from The Pew Center for Art & Heritage for their exhibition, What Minerva Built. The interdisciplinary project critically examines the complicated heritage work we do as individuals and as a culture. Beginning with the story of Minerva Parker Nichols (1862-1949), a ground-breaking female architect based in Philadelphia, the exhibition will feature new photography of Minerva’s surviving buildings, creating an archive in the absence of one. In addition to the exhibition of contemporary and archival materials, the project will explore questions about collecting, preserving, and writing history against the backdrop of contemporary cultural change through a series of dynamic public programs and a publication.

“We are deeply grateful for the support of The Pew Center for Arts & Heritage in introducing Minerva to a wider audience and documenting her work for future generations,” says Fritz Steiner, dean and Paley Professor at Weitzman. “Sadly, it’s as true today as it was in her time that women are massively underrepresented in architecture. We need more Minervas.”

Minerva was the first independent woman architect in the country, with an office in Philadelphia and commissions nationwide. Working during the early suffrage movement, Minerva had many clients who were women. Her commissions included dozens of private residences, large and small, the New Century Clubs of Philadelphia and Wilmington, as well as the unbuilt Queen Isabella Association Pavilion at the 1893 Chicago World’s Fair. The opening of her Philadelphia office in 1888 drew the attention of the Philadelphia tabloids, and her death in 1949 warranted a headlined obituary in The New York Times. She supervised all her own construction and was not intimidated by job sites, declaring “I don’t mind walking over scaffolding, but I draw the line on ladders.”

And yet, despite this legacy, Minerva is rarely included in the story of Philadelphia’s built environment or broader historical assessments. Her archival record is even more elusive, as only a handful of her drawings survive, and a large body of her work remains unknown. Of her surviving commissions, most are private residences; one of her residential designs has been converted to a non-profit retreat center, and her only surviving women’s club is now a children’s theater in Wilmington, Delaware.

What Minerva Built comes out of the decade of research undertaken by architectural historian and preservation planner Molly Lester, who will serve as lead scholar and co-curator for the show. The recipient of numerous grants and awards for her work on Minerva, Lester earned her Master of Science in Historic Preservation degree from Penn in 2012 and has lectured widely. Elizabeth Felicella, accomplished architectural photographer, has been commissioned to photograph Minerva’s surviving buildings and to co-curate the show. She specializes in the in-depth investigation and documentation of architecture and landscape with particular interests in public space and historic preservation. She is also a contributing artist for the exhibition Shofuso and Modernism, which is currently on view until November 29, 2020, and is supported by The Pew Center for Arts & Heritage. Heather Isbell Schumacher, archivist at the Architectural Archives, brings over a decade of experience in stewarding archival collections and critically examining the gaps in the historical record. William Whitaker, curator of the Architectural Archives, will lead the curatorial team. This is his fifth exhibition project supported by The Pew Center for Arts & Heritage.

“Thinking about the blind spots in design history is a compelling and important topic,” says Whitaker. “Collections like the one we have at Penn – despite their great depth and significance – reflect on the practices that have resulted in the erasure of stories like Minerva’s. What Minerva Built provides us with an opportunity to explore new ways of collecting, exhibiting and thinking about our relationship with the past in the work that we do.”

The exhibition is expected to open to the public in October 2022 in the Kroiz Gallery of the Architectural Archives. 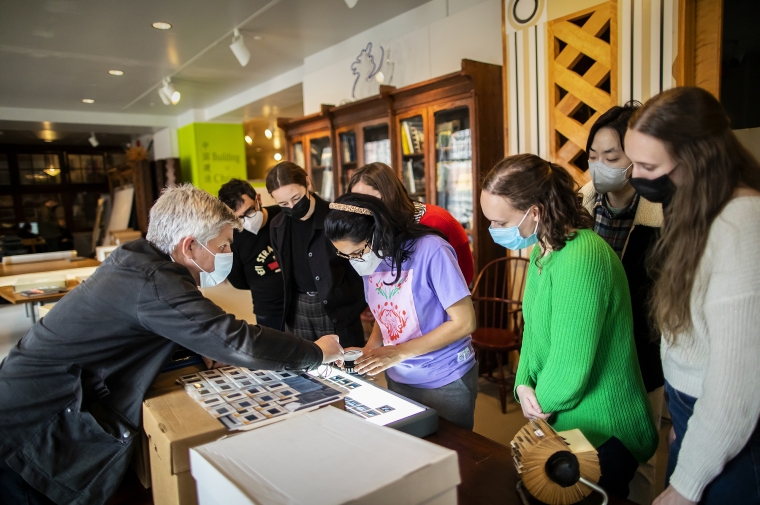 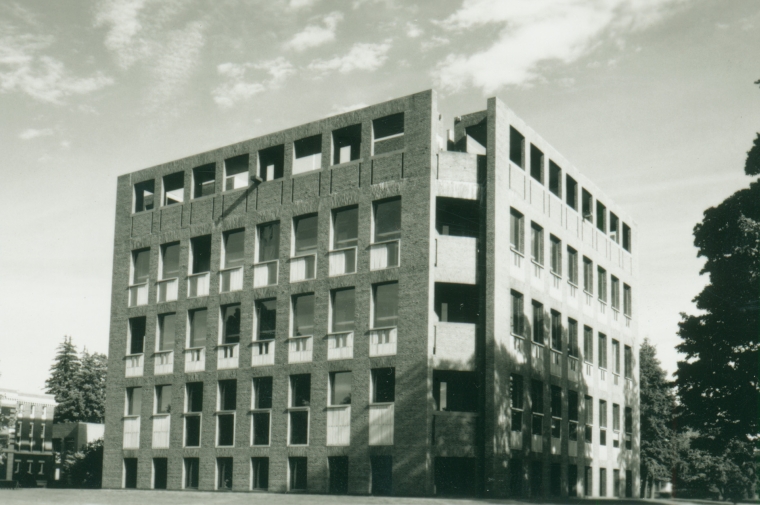 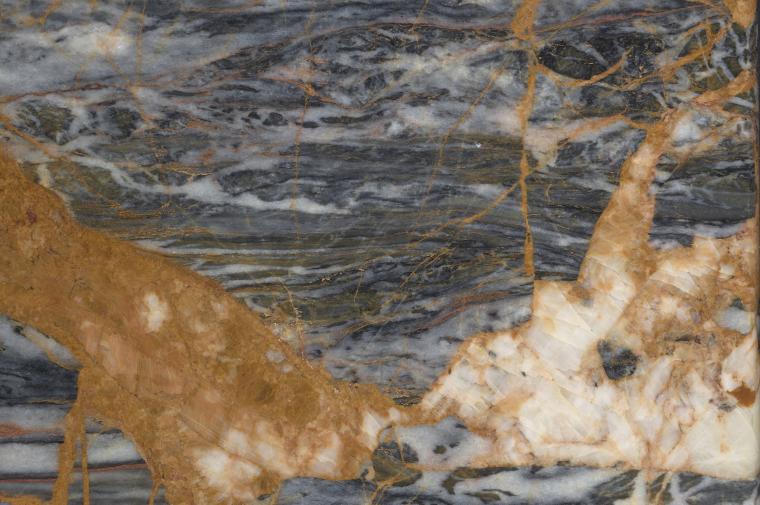