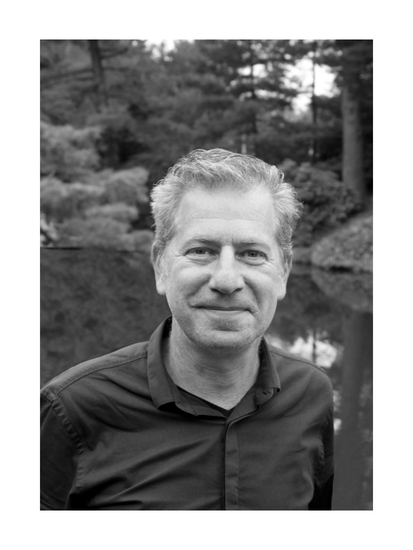 Genadt has collaborated as an architect on a wide range of buildings, urban design and landscape projects, notably with Arcora Envelope and Structural Engineering and Architect Pierre Louis Faloci in Paris and Shlomo Aronson Architects in Jerusalem. He worked on projects in France, U.K., Greece, Israel, Morocco, and China.

He has taught at the University of Pennsylvania School of Design (since 2011), Swarthmore College, and the Technion in Israel. In 2012 he was a Fellow Researcher of the Japan Society for the Promotion of Science at the Kengo Kuma Lab at Tokyo University, and in 2013, the first visiting scholar at the Fondazione Renzo Piano, Genoa.

Genadt has won several awards including the 2019 Center for East Asian Studies Travel Award, the 2015 President Gutmann Leadership Award and the 2014 Salvatori Research Award, Dept. of Italian Studies, all from the University of Pennsylvania.

In 2018 he curated the exhibition: Critical Abstractions - Modern Architecture in Japan 1868-2018 at the Architectural Archives of the University of Pennsylvania. His scholarly articles have been published in EAHN Architectural Histories, JSAH, Baumeister, Topos, and The Architect's Newspaper.

Courses Taught at the University of Pennsylvania StuartWeitzman School of Design