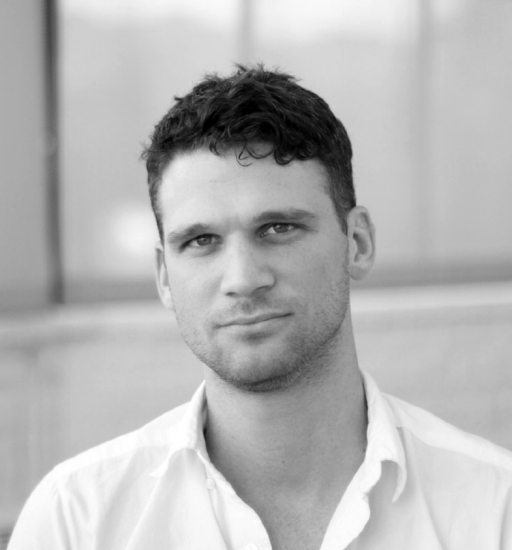 Daniel Markiewicz a Lecturer at the University of Pennsylvania Stuart Weitzman School of Design and a founding partner of FORMA, an architecture and design practice based in New York City. Prior to founding FORMA, Daniel was an associate at Diller Scofidio + Renfro Architects where he led design on a number of public and institutional projects including modern art museums, regional transportation hubs, academic creative centers, and performing arts theaters. Daniel is a founding member and a current editor of PROJECT, a journal for architecture, published and distributed annually since 2012. The journal is a platform for young architects to showcase their work and investigations; providing an outlet for the up and coming and serving a dedicated audience within the architectural community.

Daniel received his Master’s of Architecture at the Yale School of Architecture where he was awarded the H.I Feldman Prize for the Best Architectural Design Project as well as the William Wirt Winchester Travelling Fellowship, the school’s most prestigious award. Prior to Yale, he earned a Bachelor of Science in Civil Engineering with an architectural focus at Princeton University where he received the William Feay Shellman Prize for Drawing. Daniel has also been recognized by the Graham Foundation (Grants awarded to PROJECT in 2015,2017), Wallpaper* Magazine Design Awards (Next Generation Designers’ 2012), Kohn Pederson Fox Traveling Fellowship (Finalist 2010).  Daniel is a Registered Architect in the state of New York.