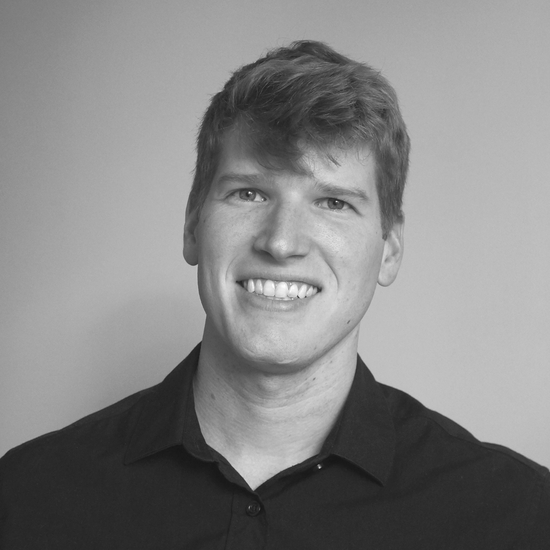 Jeffrey Anderson is an educator, architectural designer, and AR/VR software developer. He currently teaches design studios and advanced media seminars in the Graduate Architecture and Urban Design program at Pratt Institute and the Graduate Architecture Program at the University of Pennsylvania. He is also the lead software developer in the Design Lab at Mancini Duffy where he conducts design research and develops architectural visualization tools.

His current software development work focuses on creating new forms of physical and virtual collaboration that empower all members of the design process. His research focuses on using technology to create new relationships between users, architecture, and its context through interaction, sensing and feedback, and mixed reality. His forthcoming book The Ecologies of the Building Envelope: A Material History and Theory of Architectural Surfaces (Actar, 2021), written with Alejandro Zaera Polo, analyses how social, political, technological, and economic forces have become embedded within architecture over the last century.