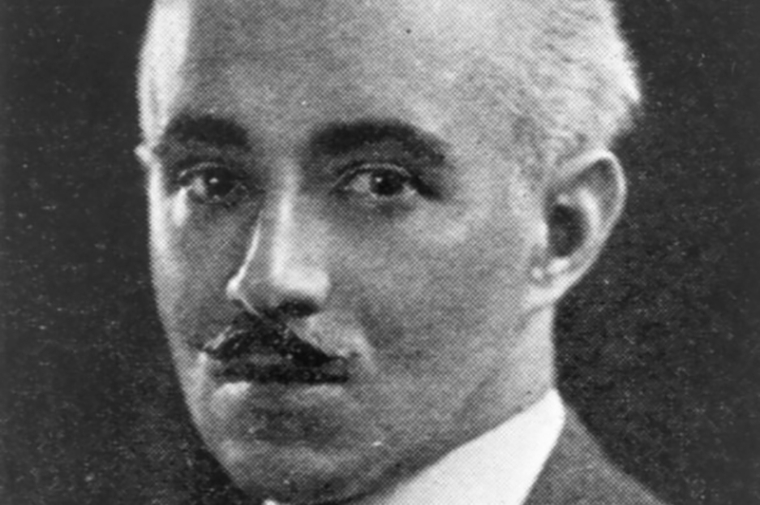 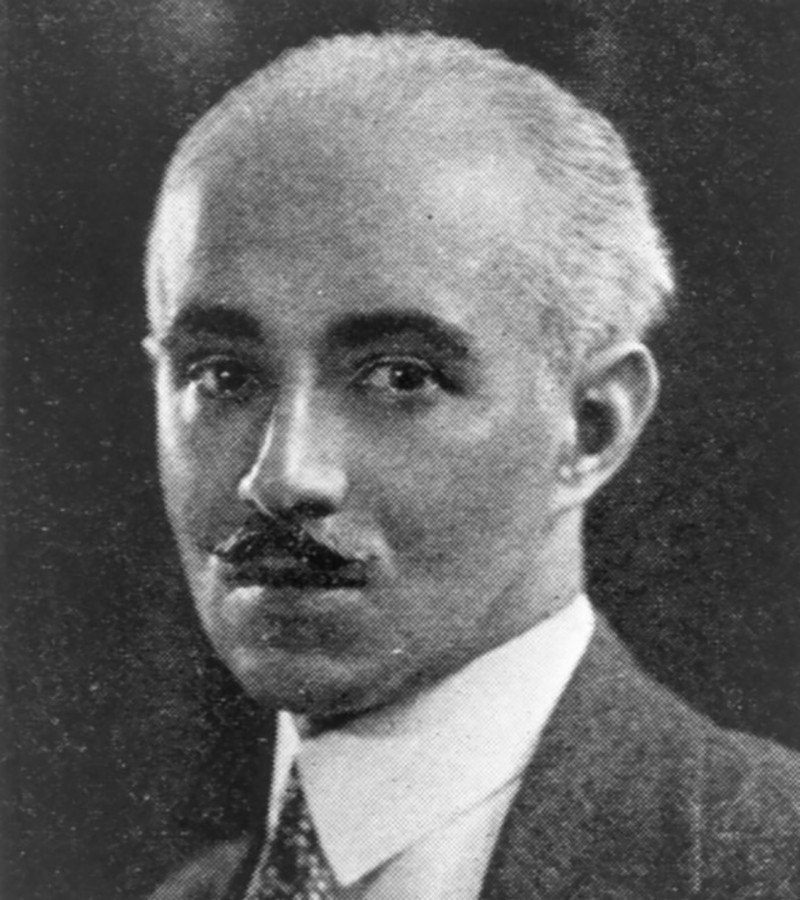 Among the Weitzman School’s latest efforts to advance diversity, equity, and inclusion within our community and the design professions, the School has established the Julian Abele Fellowship in Architecture, which will be given annually to a graduate architecture student or students once the fund is fully endowed. The Fellowship is named for the first Black architect to graduate from Penn.

“Julian’s extraordinary design talent is on full display in some of 20th-century America’s most prestigious buildings, and, as a family, we are so pleased that the Weitzman School is recognizing his remarkable contributions,” says Peter D. Cook, AIA, NOMA, the great-grand-nephew of Abele, a graduate of Columbia University’s architecture program, and a design principal at HGA architects in Washington, D.C. “As of 2019, based on AIA membership, Black architects made up less than three percent of the profession. This initiative will, hopefully, inspire increased diversity in the profession while honoring Julian’s legacy.”

Born in 1881, Julian F. Abele (BArch1902) was recruited—and quickly promoted to be chief designer—by famed Philadelphia architect Horace Trumbauer, but for much of the 20th century his achievements were under-recognized. Among the iconic buildings he designed or helped to design are the Widener Memorial Library at Harvard University, the Free Library of Philadelphia and the Philadelphia Museum of Art. He also contributed to the design of Irvine Auditorium—often cited by visitors and alumni as their favorite interior space on campus, along with the Fisher Fine Arts Library, designed by Frank Furness—and other buildings on Penn’s campus. Abele provided original drawings for the design of Duke University’s campuses in Durham, North Carolina, though the school did not begin admitting Black students until the early 1960s. Abele was never able to visit the campus, and Duke officials did not formally acknowledge his role in designing it for decades. He died at home in Philadelphia in 1950.

In recent decades, both Philadelphia and Duke have paid tribute to Abele. In 1984, he was honored by the City of Philadelphia for the design of the Central Library and, shortly thereafter, for his contribution to the design of the Philadelphia Museum of Art. Historical markers were placed at each site. In 1987, through the efforts of Abele’s great-great-niece, Susan Cook, then a student at Duke, the University installed a commissioned portrait of Abele in the lobby of the Allen Building (the University’s main administration building). In 2016, Duke’s leadership hosted a daylong ceremony attended by trustees, faculty, and Abele’s family to dedicate the University’s central West Campus quad the “Abele Quad.” (The quotation on the bronze marker reads, “If you seek his monument, look around.”)

Reflecting on these honors, Julian Abele’s son, Julian Abele Jr., says “Dad was not around to receive any [of them], but I’m sure that no honor would be greater than any he might receive from his alma mater.”

The Weitzman School has received a $25,000 gift from a lead donor to establish the Fund, and is seeking to raise an additional $50,000 in gifts and multi-year commitments to be eligible for a $25,000 Weitzman Fellowship Match. A minimum of $100,000 is needed to establish an endowed fellowship fund at the School. The School hopes to go beyond the minimum amount to add greater value and a larger fellowship amount for perpetuity.

When it comes to awarding the new fellowship, consideration will be given to the applicant's socioeconomic and educational background, status as a member of an under-represented minority group, and commitment to ensuring diverse voices in the field of architecture so as to enhance the experience of students in the graduate architecture programs and advance its mission.

To discuss opportunities for giving, contact Jeff Snyder, Assistant Dean for Development and Alumni Relations, at 215-898-8738, or jsnyder2@design.upenn.edu.