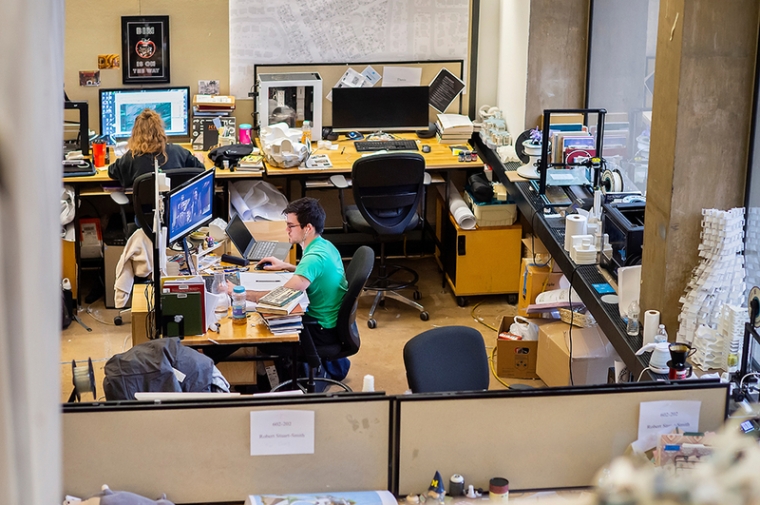 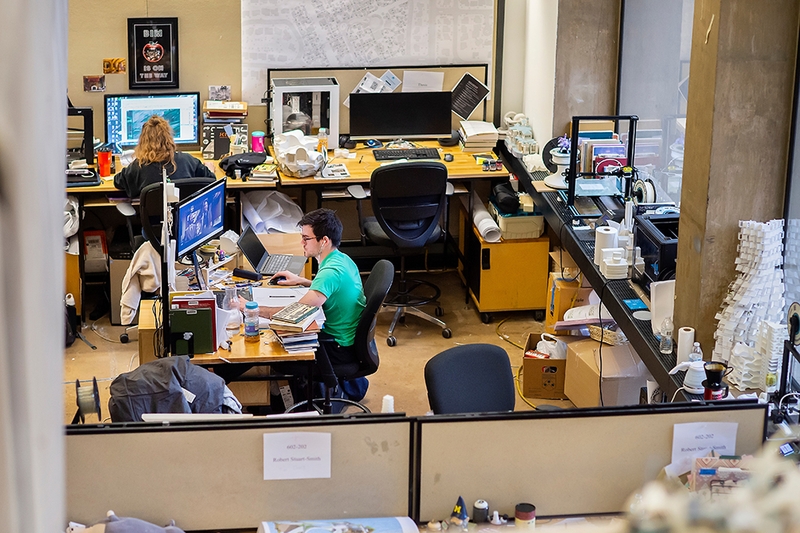 DesignIntelligence has released its annual rankings of America's Top Architecture Schools and the Department of Architecture at the University of Pennsylvania Stuart Weitzman School of Design earned two Top 10 rankings:

Survey participants were asked, "What schools do you most admire for a combination of faculty, programs, culture, and student preparation for the profession?” and "From which schools have you hired the greatest number of students (graduate and undergraduate combined) in the last five years?”

Cret Chair Professor of Practice Thom Mayne was also included among this year's Most Admired Educators.

These rankings are determined by surveys sent to recent graduates, hiring practitioners, and department deans and chairs. This year DesignIntelligence received nearly 12,000 responses. 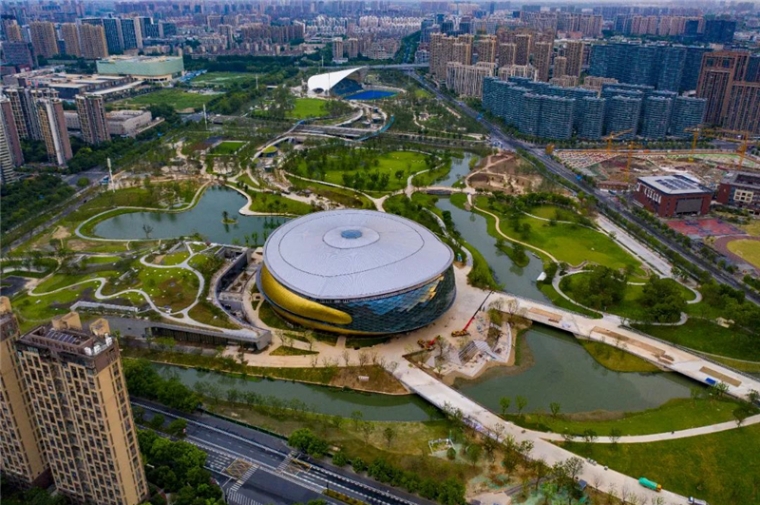