Daniel A. Barber, Associate Professor and Chair of the Graduate Group in Architecture, will be presenting his research globally this fall.

On September 26, Barber will deliver the Keynote for the Portuguese Ordem dos Arquitectos symposium on Cities of the Future in Lisbon. The symposium will explore the interwoven relationship between architecture, the planet, and climate.

On November 11-17, he will participate in the Haus der Kulturen der Welt’s "Mississippi: An Anthropocene River" in New Orleans, Louisiana. The project is a collaborative learning experiment to understand the Mississippi River Valley as a critical zone of habitation and long-term interaction between humans and the environment.

On November 19, Barber will participate in a round-table discussion and launch for Log 47: Overcoming Carbon Form, a guest-edited issue that reevaluates architecture’s role in climate change at the AIA New York Center for Architecture.

On December 5, he will present “After Comfort” at the Rhode Island School of Design's symposium Climate Futures, Design and the Just Transition II: Design Politics, Aesthetics and the Green New Deal.

He was recently a featured guest on City Road Podcast's episode on Architecture and Energy. Discussion included the modernist principles behind the Bauhaus, its legacy, and how energy efficiency has changed how architects deal with renovations and regulations around cultural heritage.

Daniel Barber is a historian studying the relationship between architecture and the emergence of global environmental culture across the 20th century. His forthcoming book, Modern Architecture and Climate Design before Air Conditioning, will be published by Princeton University Press in 2020. 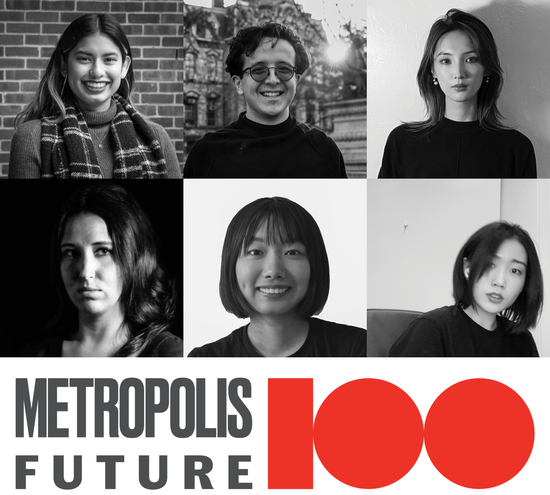