Graham Professor of Practice in Architecture Marion Weiss and Michael Manfredi of WEISS/MANFREDI have been awarded the 2020 Thomas Jefferson Foundation Medal in Architecture.

It is the highest honor given by the University of Virginia and the Thomas Jefferson Foundation at Monticello.

"Marion Weiss and Michael Manfredi have been critically redefining the relationship between landscape, architecture and urbanism," said University of Virginia School of Architecture Dean Ila Berman.

"Their transformation of coastal brownfields in Seattle and New York has breathed new life back into these cities, while generating truly public spaces that support inclusiveness and social equity. Innovative, thoughtful and carefully crafted, their works are both powerful and beautiful—urban social condensers and light-filled landscapes that express the profound cultural significance and transformative potential of architecture."

The UVA School of Architecture will host a virtual public talk given by Weiss and Manfredi on Monday, April 20 at 5pm EST. 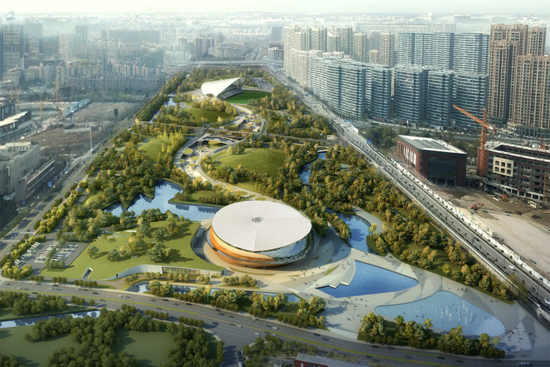 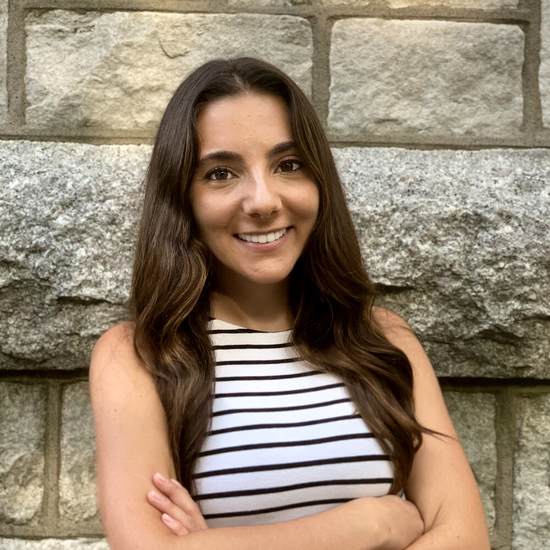