First President of the U.N.’s General Assembly of Partners 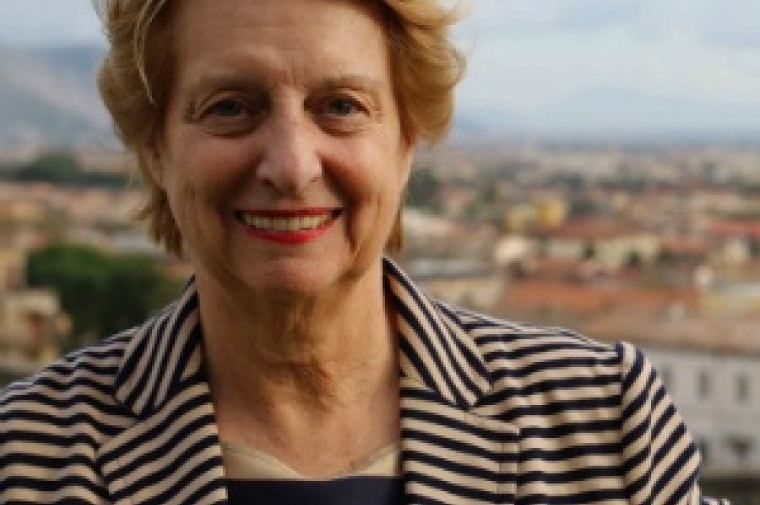 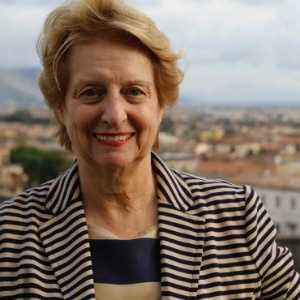 Eugenie Birch, Lawrence C. Nussdorf Professor of Urban Education & Research at the University of Pennsylvania Stuart Weitzman School of Design and co-director of the Penn Institute for Urban Research, has been elected as the first president of the new General Assembly of Partners (GAP), a special initiative of the United Nation’s World Urban Campaign. Birch was elected at the GAP’s inaugural meeting, held in Nairobi, Kenya in mid-April.

The General Assembly of Partners is a new global initiative that will play an important role in the preparation process for the United Nation’s Habitat III conference, the world’s premier conference addressing urban issues, to be held in Quito, Ecuador in October 2016. Through a process of engaging groups of diverse of stakeholders— including city policymakers, organized groups of women, academics, indigenous peoples, foundations, farmers, and the media—GAP will seek to identify and address new and emerging urban challenges in advance of the Habitat III conference.

In her role as GAP’s president, Birch, with the help of the United Nations Division of Economic and Social Affairs Major Group Programme Manager, is launching a wide-ranging engagement effort to bring together members from the 14 major constituent groups, and beyond.