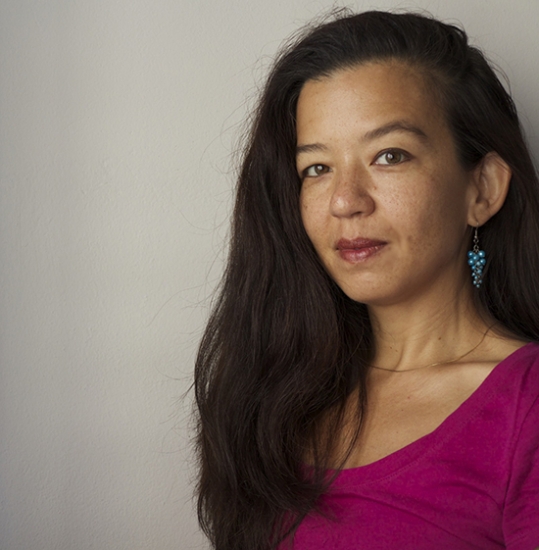 Kecia Fong is a conservation professional of the built environment. She has worked internationally as a conservation practitioner and educator for the Aga Khan Trust for Culture, US National Park Service, and the Getty Conservation Institute (GCI) among others. Her work in the field has addressed multiple scales and contexts from the revitalization of the historic Islamic core of Cairo; conservation of earthen plasters at ancient Puebloan sites in the American southwest; emergency conservation and stabilization of the ancient city of Zeugma, Turkey; to the conservation and adaptive use of 20th century architecture in North American cities. While at the GCI she was responsible for developing international education and training programmes for conservation of the built environment.  Her projects were primarily situated in North Africa, South East Asia, and Italy and were directed towards mid-career heritage conservation professionals.  She is currently consultant to the World Monuments Fund and Yangon Heritage Trust on issues pertaining to urban conservation, sustainable development, and the modernization of Yangon.  Her doctoral research is sited in Yangon and investigates how built heritage and its conservation are assembled, influencing, and reflecting narratives of identity, the globalization of professional conservation practice, and visions of urban modernity in the twenty-first century. She is a PhD candidate at the Institute for Culture and Society at the University of Western Sydney, a Visiting Scholar at the University of Pennsylvania, and Associate Editor for Change Over Time: An International Journal of Conservation and the Built Environment.

Kecia Fong’s work has always been oriented around the built environment, society, and culture where she has applied a keen interest in the interdependent interactions these three elements engender.  Prior to engaging in conservation she worked in low-income and affordable housing for the Settlement Housing Fund in New York City where the fundamental realities of physical shelter and social welfare were directly addressed.  Her work in heritage conservation is rooted in the built environment – architecture, archaeological sites, cities, and settlements – as anchor to the heritage it supports and of which it is an agent.  Her work and research have included technical materials and building conservation, conservation education, site assessments, and conceptualisations for heritage conservation programmes and policy frameworks.  As a practitioner and educator she is concerned with conservation methods in the analysis and implementation of heritage projects.  These concerns and the thoughtful application of theories and practice are particularly acute in cross-cultural contexts where modes of heritage production and conservation are subject to diverse socio-cultural geographies and their intellectual traditions.  It is here where her current research is focused.

Her doctoral research investigates questions of how built heritage and its conservation are assembled, what role heritage has in constructing new Asian urban modernities, and what the geographies of knowledge are in the context of the rapidly developing Asian city of Yangon, Myanmar. This process of inquiry naturally addresses how normative international discourse of heritage conservation and its attendant ‘best practices’ are relevant to and or being modified in the urban Asian global south.

Fong, K. and Winter, T., Rii, H. U., Khanjanusthiti, P. and Tandon, A. (2012), ‘Same same but different?  A Roundtable discussion on the philosophies, methodologies and practicalities of conserving cultural heritage in Asia’, in, Daly, P. and Winter, T. (eds) Routledge Handbook of Heritage in Asia, London: Routledge.