Corner Elected to American Academy of Arts and Letters 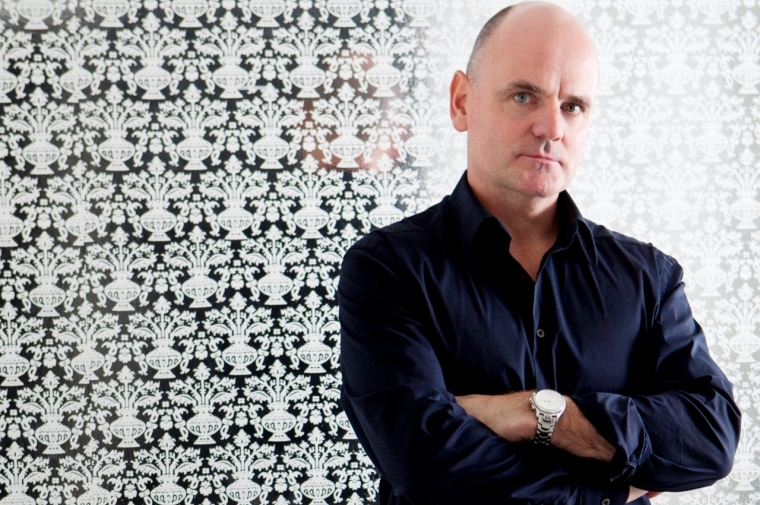 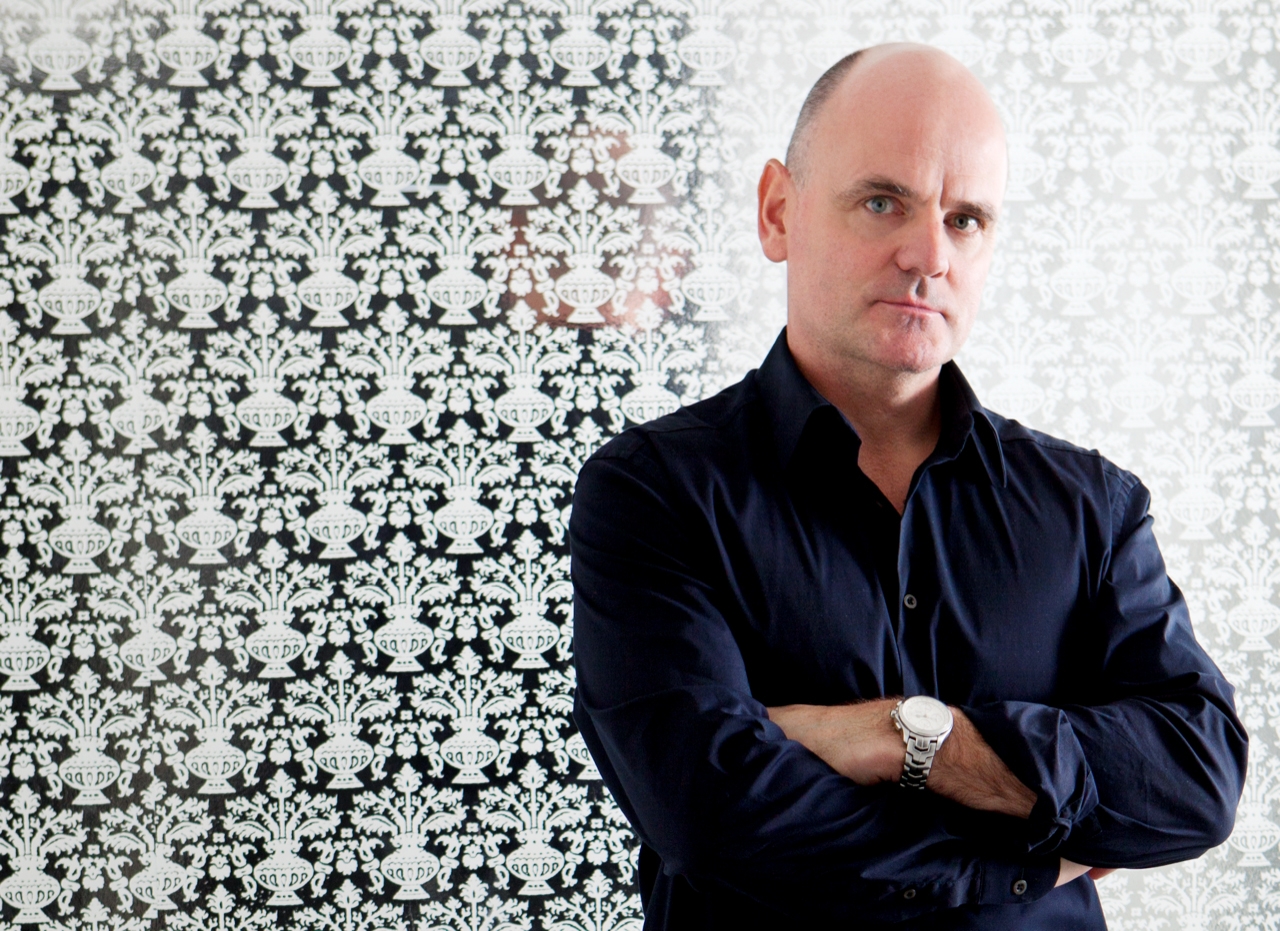 Professor Emeritus James Corner (MLA‘86), the renowned landscape architect and urban designer who is founder and CEO at James Corner Field Operations, has been elected to the American Academy of Arts and Letters. The honor is widely considered the highest form of recognition of artistic merit in the United States.

“Jim has been a major force in both design theory and landscape architecture practice, and his teaching at Penn was central to that,” says Fritz Steiner, dean and Paley Professor at the Weitzman School.

Richard Weller, professor and chair of the Department of Landscape Architecture and Martin and Margy Meyerson Chair of Urbanism, says, “Jim lit up the field with his writings on ecology, urbanism, and design and then went on to build seminal projects such as the High Line and Freshkills Park in New York.”

Corner is one of just 29 newly elected members for 2021—along with Barbara Kingsolver, Wynton Marsalis, and Faith Ringgold—and one of only six architects. Membership in the Academy is limited to 300 architects, visual artists, composers, and writers who are elected for life by vote of the existing membership and pay no dues.

Since earning his Master of Landscape Architecture degree at Penn in 1986, Corner has devoted the past 30+ years to advancing the field of landscape architecture and urbanism, primarily through his leadership on high-visibility, complex urban projects around the world, as well as through teaching, public speaking and writing. At Penn, he has served on the faculty in the Department of Landscape Architecture since 1989 and was the chair from 2000 through 2012.

Corner’s many contributions to the urban public realm include New York’s highly acclaimed High Line; Chicago’s Navy Pier; Seattle’s Central Waterfront; London’s South Park at Queen Elizabeth Olympic Park; Hong Kong’s Victoria Dockside; and Shenzhen’s new city of Qianhai, a coastal city for 3-million people. His work has been published broadly and exhibited at The Museum of Modern Art, New York; Cooper Hewitt Smithsonian Design Museum; National Building Museum; Royal Academy of Arts, London; and Venice Biennale. His books include The High Line: Foreseen/Unforeseen (Phaidon, 2015), The Landscape Imagination (Princeton, 2014), and Taking Measures Across the American Landscape (Yale, 1996). He was named by TIME as one of “Ten Most Influential Designers,” by Fast Company as one of the “Top 50 Innovators,” and his firm received the Cooper Hewitt National Design Award in 2010.

Corner is the fifth Penn-affiliated architect elected to the Academy, following Thom Mayne, Cret Chair Professor of Practice in the Department of Architecture at the Weitzman School; Tod Williams and Billie Tsien, who received the Kanter Tritsch Medal for Excellence in Architecture and Environmental Design from the Weitzman School in 2018; Laurie Olin, practice professor emeritus in the Department of Landscape Architecture; and Peter Eisenman, who received the Kanter Tritsch Medal in 2020.

Corner and the other new members and four honorary members will be inducted into the American Academy of Arts and Letters during its virtual award ceremony on Wednesday, May 19 at 7:00 pm EST.