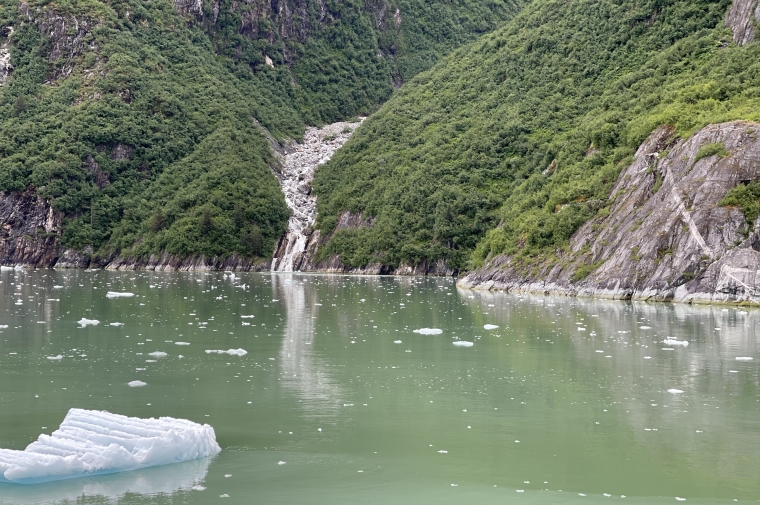 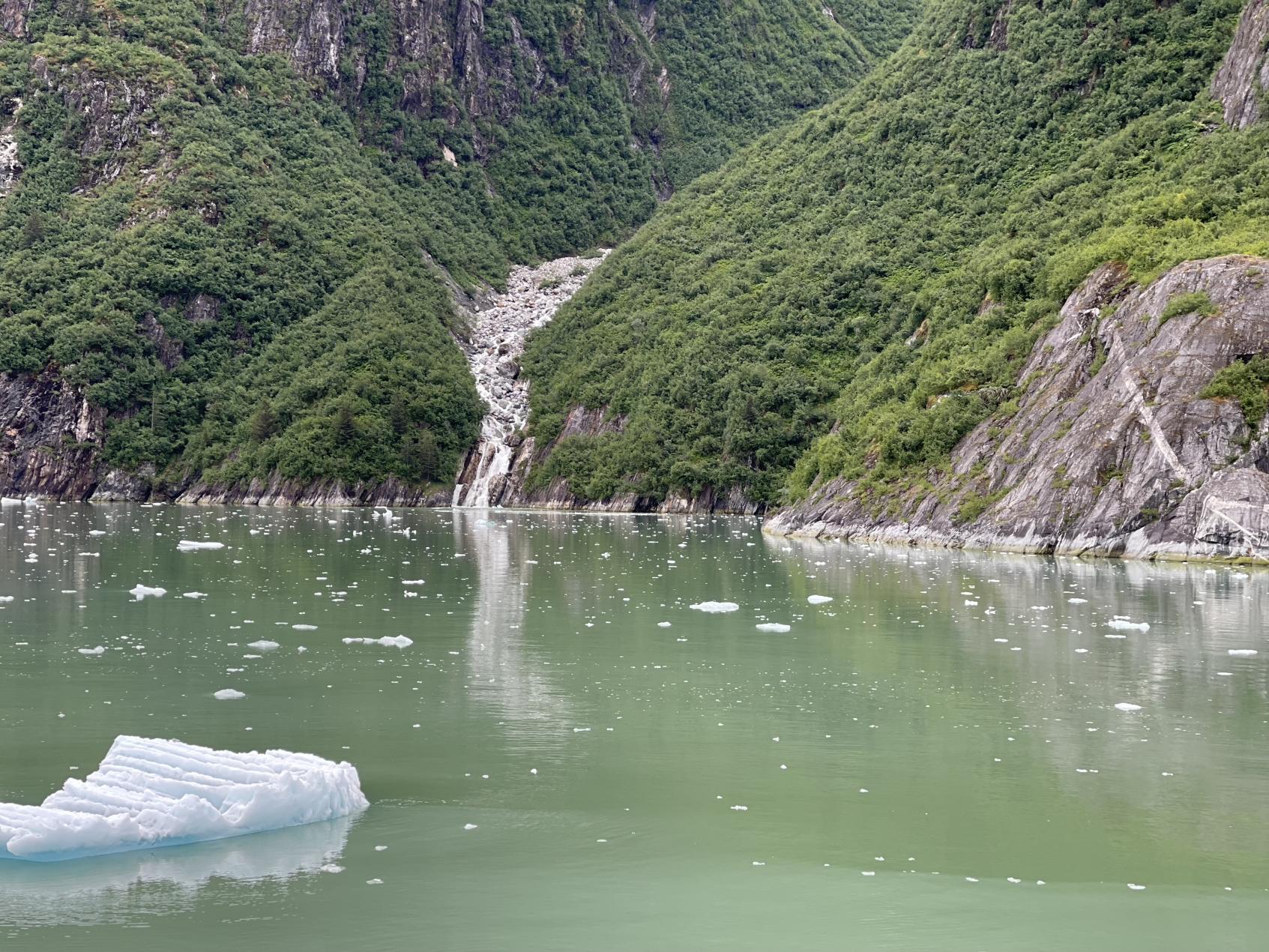 In June, Fritz Steiner, dean and Paley Professor at Weitzman, visited Alaska for the second time. Having lived in the Pacific Northwest from 1977 to 1987, he took the Alaska State Ferry up the Inside Passage in 1979 and always wanted to return. Here, Dean Steiner shares some real-time impressions of touring the Alaskan coast by boat with family members.

What was your previous experience of Alaska?

I was living in Washington State [teaching at WSU Pullman] and many of my students worked in Alaska during the summer on fishing boats and in canneries and came back with stories about it. So, I went from Seattle to Juneau with a friend in June 1979, camping out on the deck of the Alaska State Ferry.

You’ve traveled around the world to teach and lecture. What have been the highlights of your time in Alaska?

Well, there is a raw beauty. Looking at the Mendenhall Glacier outside of Juneau, one sees not just the natural process of glaciation but also the effects of climate change on the Glacier’s retreat. I could see how much the glacier had retreated since 1979. It also becomes clear what role salmon play in stream valleys formed by glaciers. When they come back to spawn and then die, they bring nitrogen and other nutrients from the sea. That allows plant life to happen and attracts wildlife such as bears and eagles.

Scientists suggest that humanity accounts for just .01% percent of life on Earth. For those who aren’t knowledgeable about ecosystems, why should we be concerned for other species?

There are many reasons. For one, we rely on other species for our own survival. That’s the most anthropocentric view, but without them—without trees producing oxygen—we don’t exist. We also depend on flora and fauna for food, for medicine, for building supplies, for so many ecosystem services. We’re supposedly homo sapiens, a wise species. We do little to live up to that, but I think a wise species would care about other species.

What else have you observed of the natural systems?

You know, nature can sometimes be an abstract idea, but here in Alaska the forces of nature are very evident. We were at the face of a glacier two days ago, watching it melt, watching the ice fall into the water, and it was thunderous. Walking areas that are glaciated and seeing where moss starts to colonize, the salmon and what they’re bringing into the streams and into the valleys, it’s marvelous.

Traveling by boat, you also see the marine species—the whales and the otters. There’s also the relationship of water to land. The vantage point is one that you can’t see from land because, in many places, the mountains come right down into the ocean.

What has stood out to you in terms of the area’s cultural heritage?

I was in Sitka yesterday—Sitka was the Russian capital of Alaska—and one of the central buildings that the Russians built was a Greek Orthodox church which burned down in the 1960s. The National Trust for Historic Preservation and the National Park Service were able to rebuild it and it’s a great example of preservation. Other Russian structures built in the 1830s have been preserved.

The Park Service and others have done an amazing job of preserving the culture, including that of the indigenous peoples in Alaska. Of course, Alaska was late to become a state, and I think [Americans of European descent] learned from past injustices how to approach indigenous communities in a different way here. The indigenous ways of life seem integrated yet distinct, their cultures valued.

Designers can learn a lot from travel—about the different landscapes, but also how different cultures interact with each other, their vibrancy and beauty.